Sea trials of India's first indigenous aircraft carrier, which will be reincarnated as INS Vikrant once it is commissioned, finally kicked off on Wednesday.

The Indian Navy said that it was "proud and historic day for India" as the reincarnated Vikrant sails for her maiden sea trials, in the 50th year of her illustrious predecessor's key role in victory in the 1971 war.

It also stated the indigenous construction of the aircraft carrier is a shining example in the nation's quest for 'AtmaNirbhar Bharat' and 'Make in India Initiative'.

Vikrant, designed by Indian Navy's Directorate of Naval Design (DND), is being built at the Cochin Shipyard Ltd (CSL), a public sector unit under the Ministry of Shipping.

A leading example of the nation's quest for AtmaNirbhar Bharat with more than 76 per cent indigenous content, it is the maiden attempt of the Indian Navy and Cochin Shipyard to indigenously design and build an aircraft carrier.

The ship has over 2,300 compartments, designed for a crew of around 1,700 people, including specialised cabins to accommodate women officers.

Designed with a very high degree of automation for machinery operation, ship navigation and survivability, Vikrant has a top speed of around 28 knots and cruising speed of 18 knots with an endurance of about 7,500 nautical miles.

It can accommodate an assortment of fixed wing and rotary aircraft.

Most of the ship construction activities have been completed and the ship has entered the trials phase. Readiness of ship's propulsion and power generation equipment and systems was tested in harbour as part of Basin Trials in November 2020.

Progress of construction of the carrier was reviewed by Defence Minister Rajnath Singh during his visit to the ship on June 25 this year.

Though the commencement of sea trials was delayed due to the second wave of Covid, they have now begun with concentrated and dedicated efforts of large number of workmen, original equipment manufacturers, engineers, overseers, inspectors, designers and the ship's crew, who had put their heart and soul towards the ship's readiness for sea trials.

This is a major milestone activity and historical event. Reaching this milestone is significant as they have been achieved barring the current pandemic challenges and imponderables, the Navy said.

During the maiden sailing, the ship's performance, including hull, main propulsion, PGD, and auxiliary equipment would be closely watched.

Work on the carrier has led to growth in indigenous design and construction capabilities besides development of large number of ancillary industries, with employment opportunities for 2,000 Cochin Shipyard personnel and about 12,000 employees in ancillary industries.

Over 76 per cent indigenous content towards procurement of equipment, besides work by Cochin Shipyard and their subcontractors is being directly invested back into the Indian economy. Around 550 Indian firms including about 100 MSMEs are registered with the shipyard. 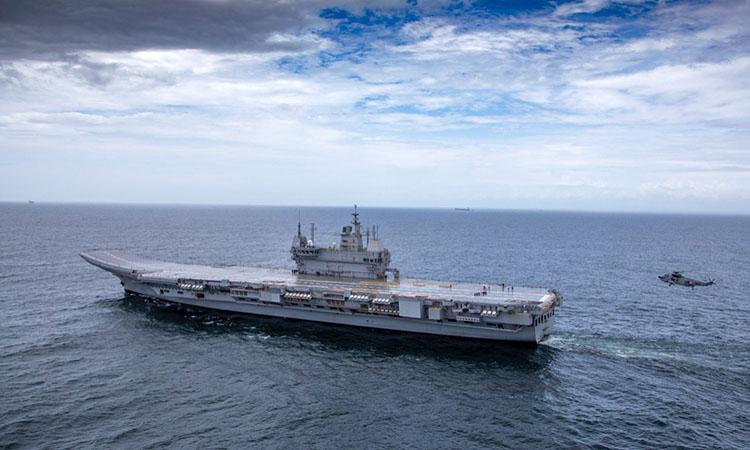 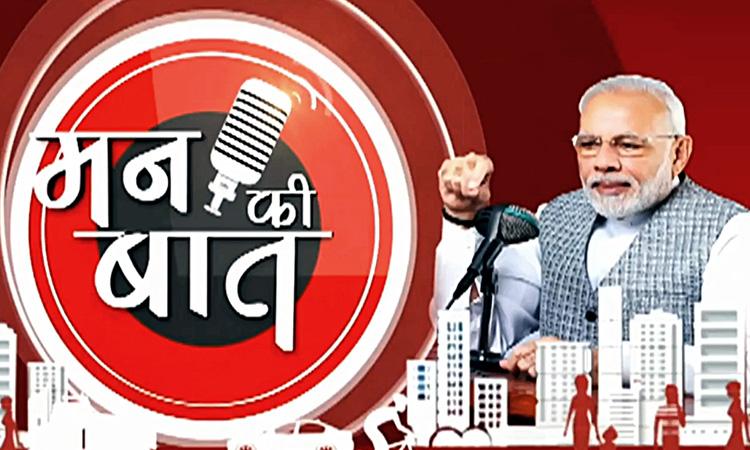 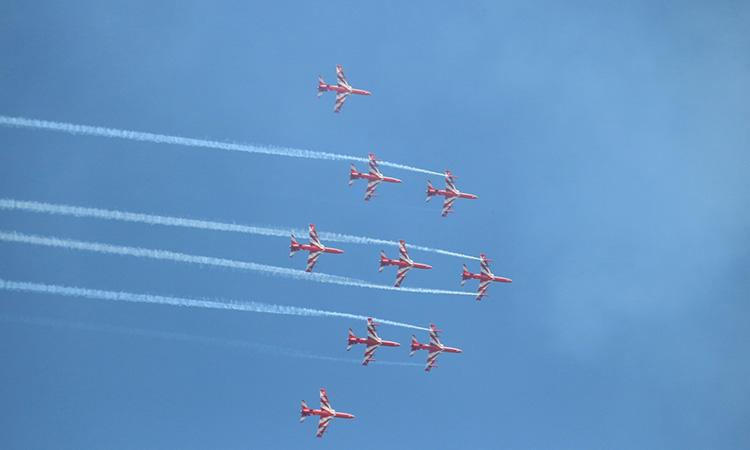 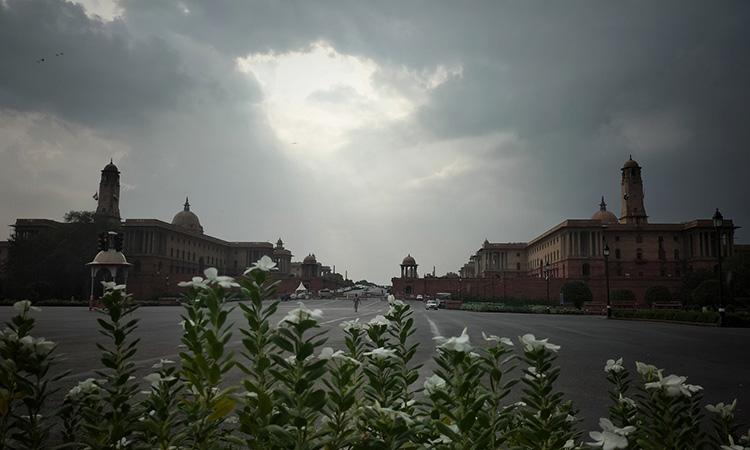 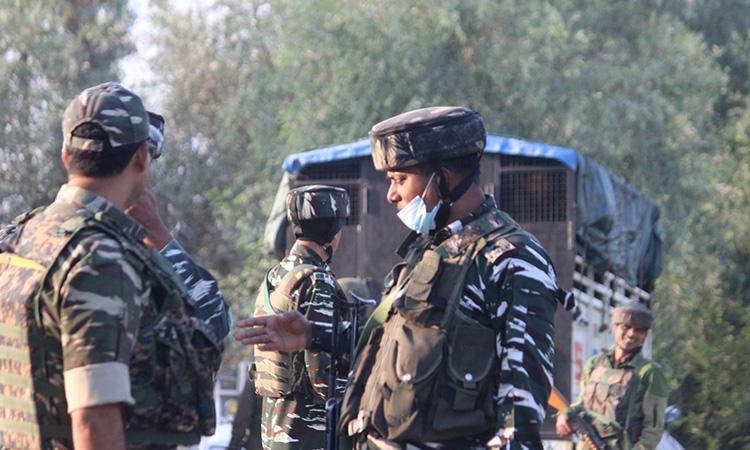 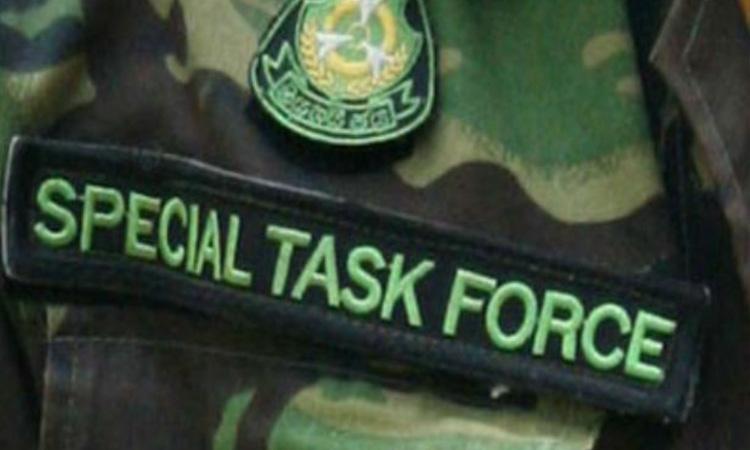