The bench, also comprising Justices Hima Kohli and J.B. Pardiwala, wondered whether a judgment delivered by a constitution bench in 2015 in the NJAC case could be reviewed by a writ petition. However, the top court agreed to list the matter.

"The current scenario where judges appoint themselves and appoint advocates as senior advocates, the bar and bench has become the exclusive province of a few dynasties. The talent elsewhere is not at all recognised," the plea said.

The plea argued that the apex court and the high courts will not be recognised as a democratic institution unless the talented members of the bar are appointed and that will happen only when there is an open, transparent selection process by inviting applications from all eligible.

The petitioners contended that there can be no change unless the culture of entitlement and privilege is done away with. The plea, seeking appointment of judges by notifying vacancies, sought a declaration to revive the NJAC and the Constitution (Ninety-ninth Amendment) Act, 2014, declared unconstitutional by a five-judge bench. 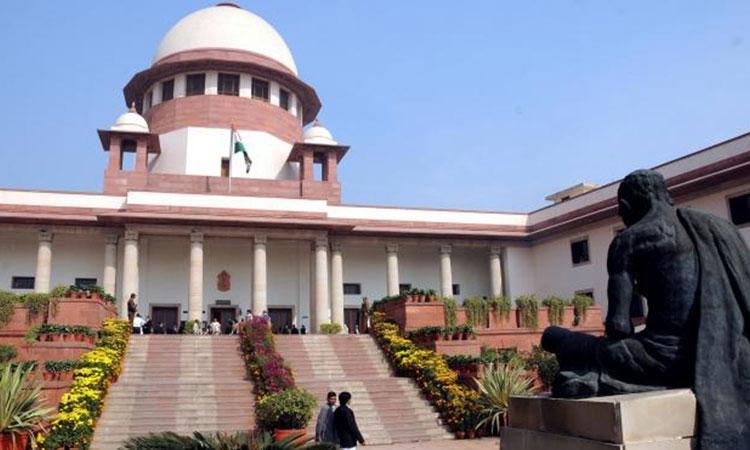 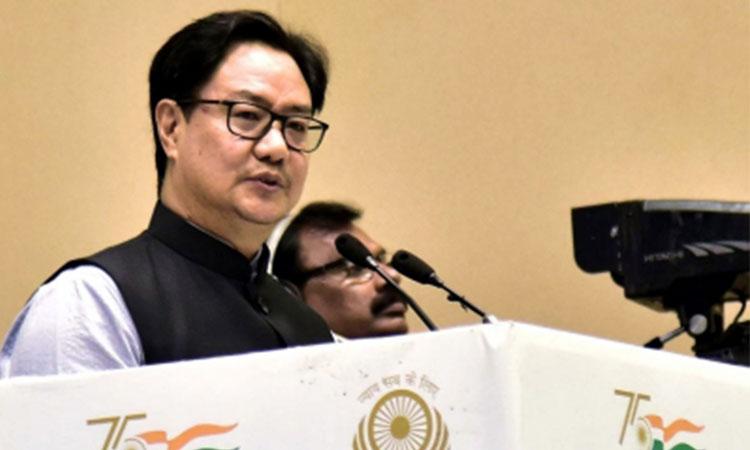