"The cowardly attack on an Assam Rifles convoy in Churachandpur is extremely painful and condemnable. The nation has lost five brave soldiers including the Commanding Officer of 46 Assam Rifles and his two family members," the Defence Minister said.

He paid condolences to the bereaved families and said the perpetrators will be brought to justice soon.

The ambush was staged by unidentified militants in Manipur's Churachandpur district on Saturday.

In a statement, Assam Rifles DG, Lt. General Pradeep Chandran Nair, said: "A convoy of Assam Rifles was ambushed by insurgents in Thinghat, Manipur at 11 a.m. Five soldiers including Col. Viplav Tripathi, Commanding Officer of 46 Assam Rifles have made the supreme sacrifice in the line of duty.

"The family of Commanding Officer -- wife and child also lost their lives in the incident. All ranks of Assam Rifles offer condolences to the brave soldiers and families of the deceased."

The driver of Col. Viplav Tripathi was also killed.

Col. Tripathi, his wife, eight-year-old son and four soldiers were gunned down.

The police said the incident took place near Sehken village as the heavily armed militants fired upon the convoy.

In addition to the seven casualties, four non-fatal cases were also reported.

It happened around 3 km away from Deheng in Manipur.

The militants attacked the convoy when the Colonel was going to supervise a civic action programme, bordering Myanmar.

So far, no militant organisation has claimed responsibility for the attack.

The police and security forces have launched a massive search operation to nab the militants.

Manipur has over 40 outlawed insurgent groups. 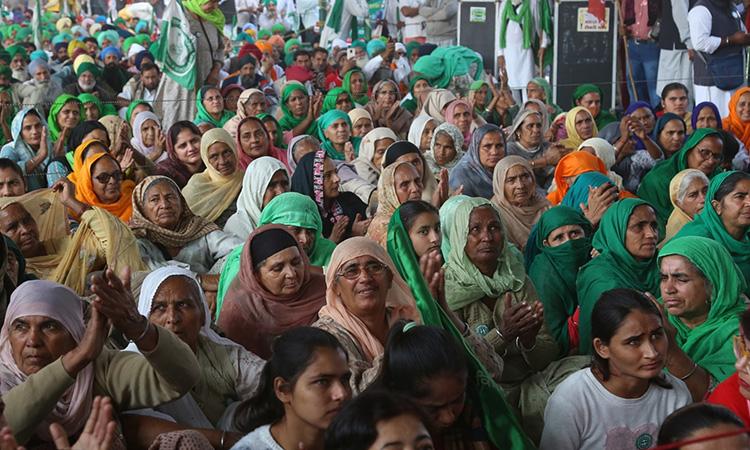 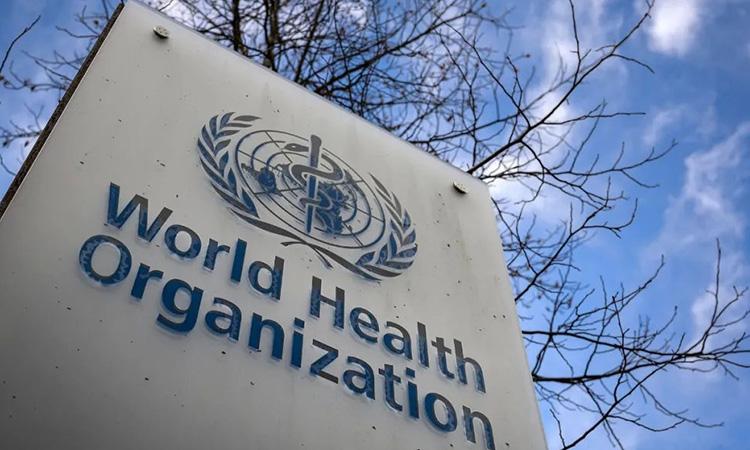