The Union Home Affairs Ministry is trying to prioritise use of forensic science in on-the-spot crime investigations related to cases which attract more than six years of punishment, Home Minister Amit Shah said on Thursday.

Speaking at a foundation stone-laying ceremony for the campus of a National Forensic Sciences University (NFSU) in South Goa, Shah also said that wrongdoers can be brought to justice and the conviction ratio can be increased only with better usage of forensic science in investigation.

"We are trying to focus on ensuring that forensic science teams compulsorily reach all crime (scenes) where the punishment is more than six years. If we have to do this, then in more than 600 districts across the country, one forensic science laboratory, even if small, will have to be set up along with a mobile forensic van," Shah said.

"If we have to do this then, we need 30,000 to 40,000 forensic scientists. From where will we get them? On one hand there is unemployment, on the other hand skilled manpower is not there. If we are to bridge this, then education is skilling and the way forward, which is why we are setting up the forensic science university," Shah.

He also said that ever since Narendra Modi became the Prime Minister, starting the world's first forensic science university was his priority.

"This can happen only when the prosecutor has in his hands scientific evidence. The concept had come to our country, even the labs came but there was such a shortage of manpower that cases were dragging on and on," Shah further said. 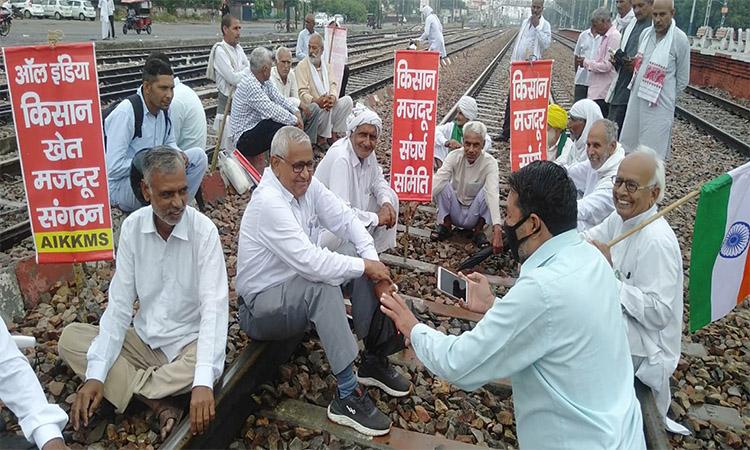 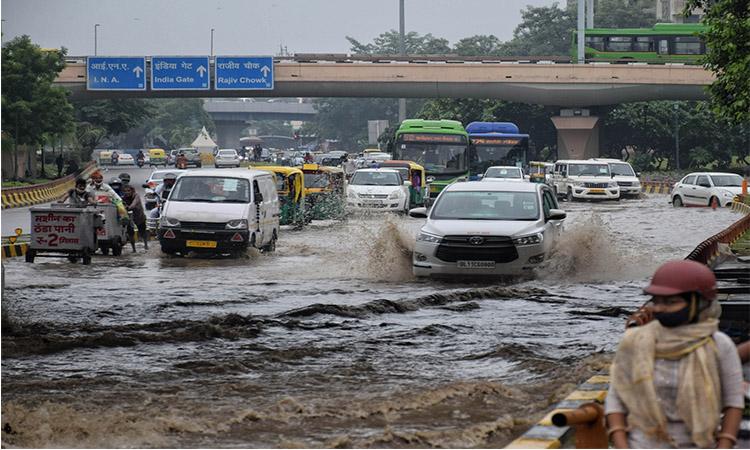