IAS officer and Jharkhand Mines Secretary Pooja Singhal was on Wednesday arrested by the Enforcement Directorate (ED) after her second day of questioning in connection with the ongoing probe of Prevention of Money Laundering case pertaining to alleged embezzelment of MNREGS funds.

Singhal on Wednesday she again joined the probe after being grilled for 9 hours on Tuesday. The ED, after collecting enough evidence against her, placed her under arrest.

The ED sources said that they would scan her transactions of the last three years, to check the suspicious money trail, if any.

The agency is also scanning details of all her properties.

A source said that total of four cars of her husband Abhishek Jha's CA Suman Kumar, who was arrested on Saturday, have been seized, as sources said that someone else had made the payments for luxury cars, which is suspicious.

Also read | Yogi removes UP DGP for 'dereliction of duty'

Cash amounting to around Rs 19 crore which was recovered in the raids by the ED. It is said that it was Singhal's money. The ED will try to know from where this cash came from.

Apart from the CA, her husband was placed under arrest on Saturday.

Suman Kumar was then sent to five days ED custody which is ending on Wednesday.

He had come on the radar during the course of the investigation. He also handles accounts of Singhal's husband.

The Enforcement Directorate (ED) had on Friday morning conducted raids at more than 18 places, including Ranchi, Chandigarh, Mumbai, Kolkata, Muzaffarpur, Saharsa, and in several parts of NCR including Faridabad and Gurugram as well as Noida.

They had to take help of bank officials and a currency counting machine to estimate the amount of cash seized. 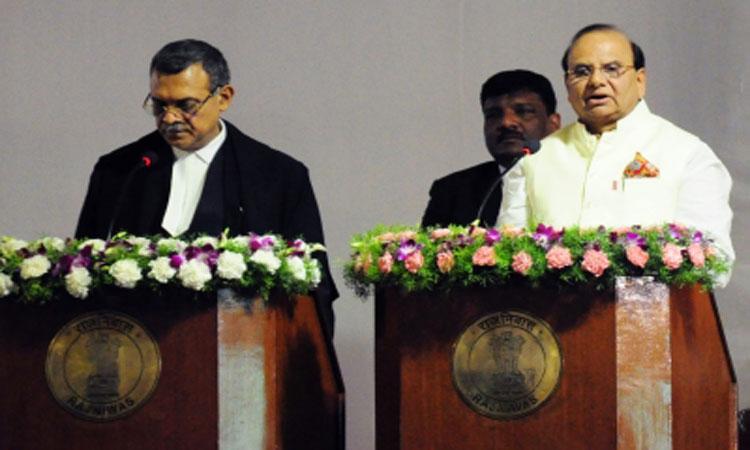 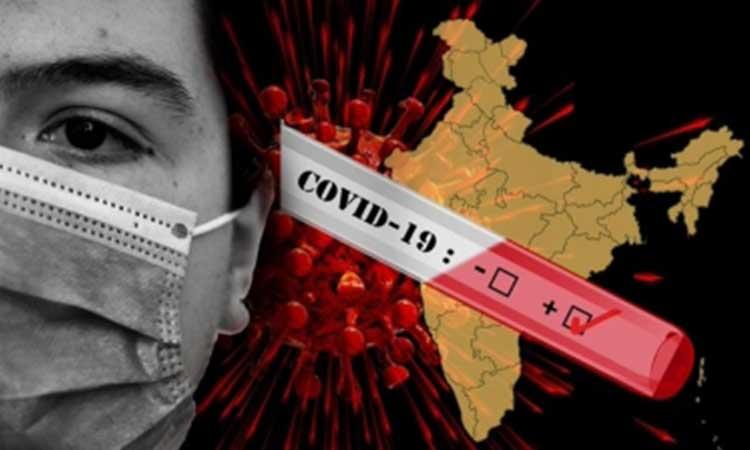 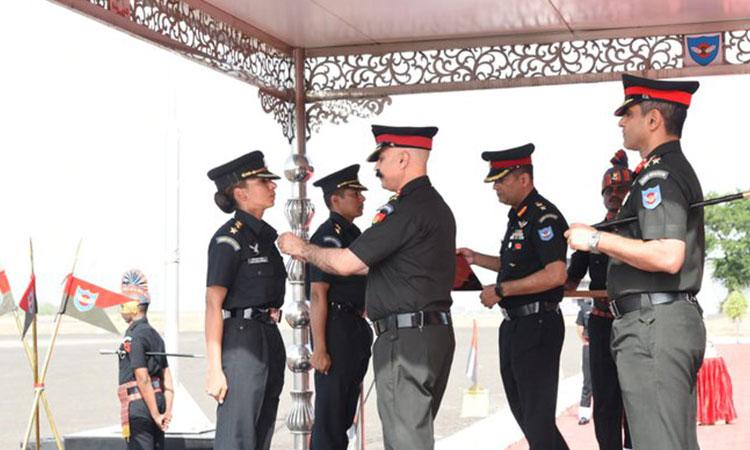 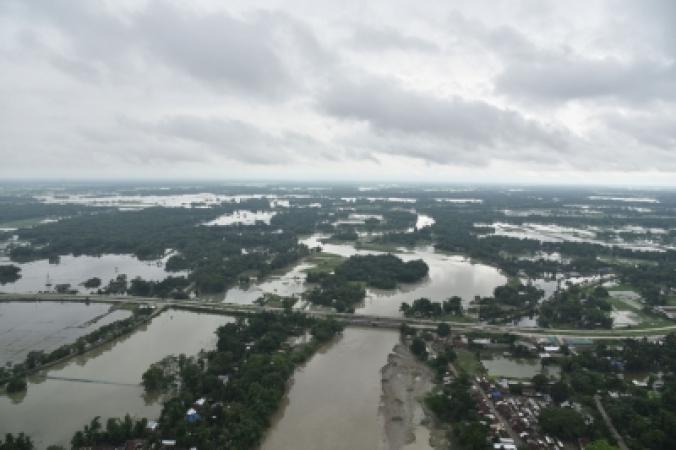