The Indian Army with the help of National Security Council Secretariat (NSCS) has established a Quantum and Artificial Intelligence Lab at Military College of Telecommunication Engineering in Madhya Pradesh's Mhow to spearhead research and training in this key developing field.

Indian Army has established an Artificial Intelligence (AI) Centre at the same institution with over 140 deployments in forward areas and active support of the industry and academia. Training on cyber warfare is being imparted through a state of art cyber range, and cyber security labs. Ideation for Army's involvement in Electromagnetic Spectrum Operations was done in a seminar on Electromagnetic Spectrum and National Security organised in October last year.

Since then, an impetus has been given to the Indian Army's Technology Institutions for investing in AI, Quantum and Cyber. Research undertaken by the Indian Army in the field of Quantum Technology will help leapfrog into next generation communication and transform the current system of cryptography in the Indian Armed Forces to Post Quantum Cryptography (PQC).

By undertaking a multi-stakeholder approach incorporating Academia (such as IITs), DRDO organisations, Research Institutes, corporate firms, startups and industry players, this initiative is an apt example of Civil Military fusion with Atmanirbhar Bharat a key driving factor. Requisite timelines based objectives with adequate funding have been worked out for projects and progressive fielding of solutions in the Indian Army is expected on a fast track basis. 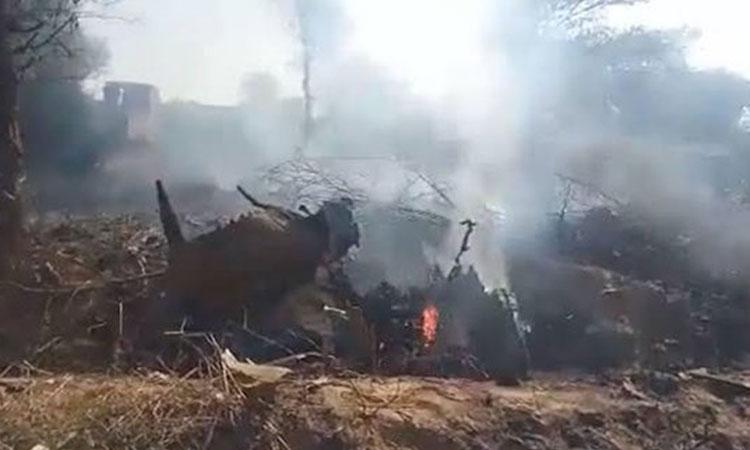