The Indian Air Force (IAF) will induct the first batch of Made in India Light Combat Helicopter (LCH) on Monday.

The helicopters will be inducted into the IAF inventory at a ceremony in Jodhpur in presence of Defence Minister Rajnath Singh and Chief of Air Staff, Air Chief Marshal V.R. Chaudhari.

The induction of these helicopters will be a big boost to the IAF's combat prowess, Rajnath Singh said.

"I would be in Jodhpur, Rajasthan tomorrow, 3rd October, to attend the Induction ceremony of the first indigenously developed Light Comat Helicopters (LCH). The induction of these helicopters will be a big boost to the IAF's combat prowess. Looking forward to it", he tweeted.

The LCH has been developed by aerospace major Hindustan Aeronautics Ltd (HAL), primarily designed for deployment in high-altitude regions. 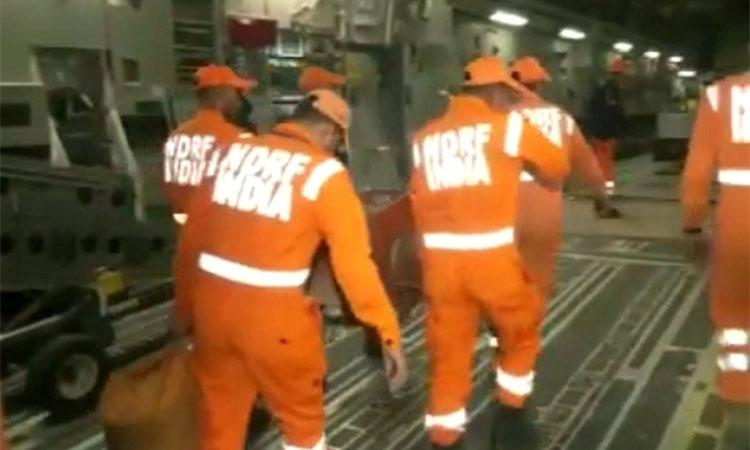 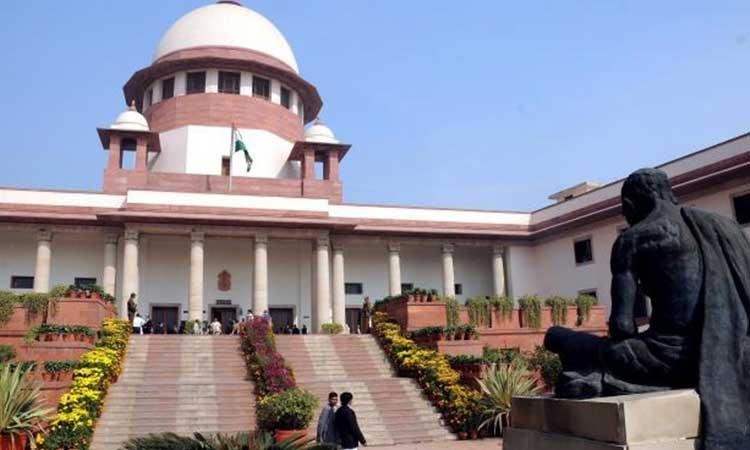 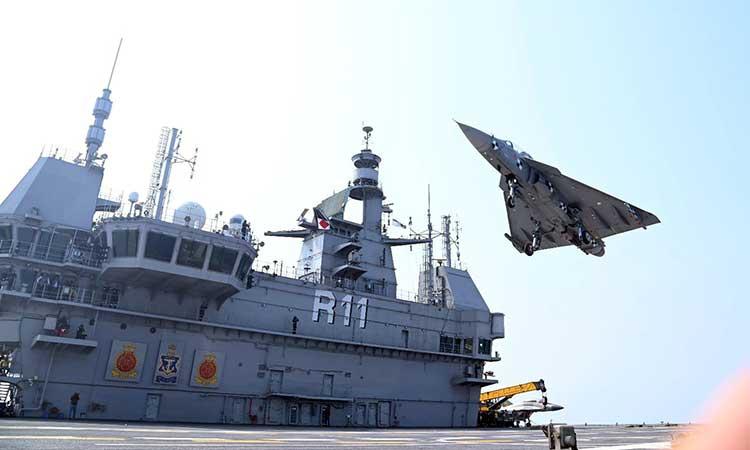 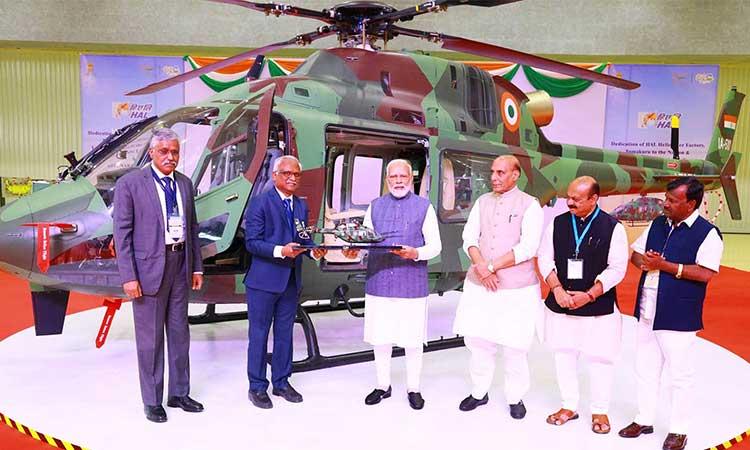