The Centre's attempt at toning down the continued protests by putting out the list of business mentioning the repeal of the three farm laws in the Lok Sabha on Monday seems to have drawn negative responses.

The 'Statement of Objects and Reasons', circulated along with the draft bill to the Members of Parliament ahead of the winter session of the Parliament starting Monday, has lines similar to Prime Minister Narendra Modi's announcement last week where he declared that the Centre is ready to repeal the three contentious farm laws.

Point number 5 of the 'Statement of Objects and Reasons' read: "Even though only a group of farmers is protesting against these laws, the Government has tried hard to sensitise farmers on the importance of the farm laws and explain the merits through several meetings and other forums. Without taking away the existing mechanisms available to farmers, new avenues were provided for trade of their produce. Besides, farmers were free to select the avenues of their choice where they can get more prices for their produce without any compulsion. However, the operation of the aforesaid farm laws has been stayed by the Honourable Supreme Court of India. During the Covid period, the farmers have worked hard to increase production fulfil the needs of the nation. As we celebrate the 75th Year of Independence - 'Azadi Ka Amrit Mahotsav' - the need of the hour is to take everyone together on the path of inclusive growth and development."

The Samyukt Kisan Morcha (SKM), the consortium of farmers agitating for over a year demanding repeal of the farm laws, came down heavily on this tone of the government.

"It is worth noting that this Bill number 143 of 2021, which seeks to recall the laws made in 2020 that led to huge historic protests by farmers of India, in its 'Statement of Objects and Reasons' continues to defend the laws stoutly and mentions that only a group of farmers are protesting against these laws. It links the repeal to Azadi ka Amrit Mahotsav, with the 'need of the hour being to take everyone together on the path of inclusive growth and development'," the SKM said.

Congress spokesperson, Manish Tewari, taking to Twitter, said: "Why rub it in especially when the @PMOIndia has apologised to farmers. In the statement of Objects & Reasons of The Farm Laws Repeal Bill 2021 why write "Even though a Small Group of Farmers are Protesting against these Laws" demans sacrifice of 700 odd Farmers who died struggling (sic)".

As announced by the Prime Minister last week, the government has listed the bill for the repeal of the three farm laws for Monday, the first day of the winter session of the Parliament. Both the BJP and the Congress have issued whips directing the party members to attend the proceedings on Monday. .

Russia-NATO on collision course over Ukraine: What are challenges for India? 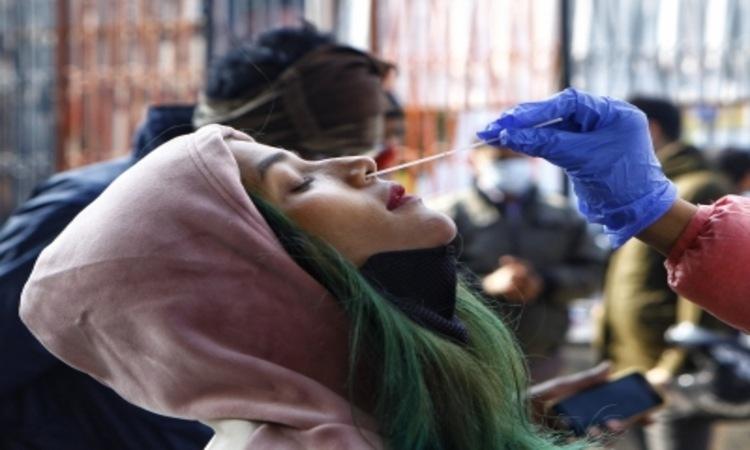 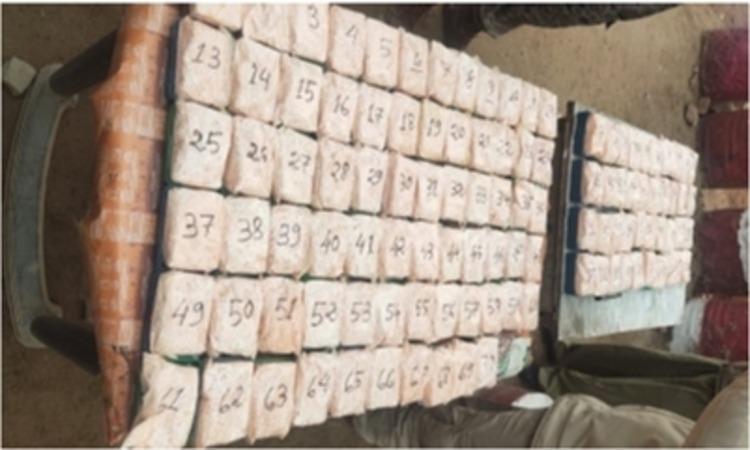 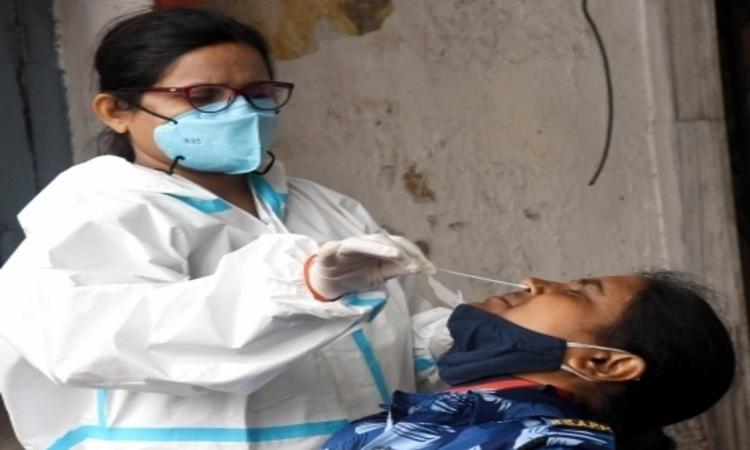