Three persons were charred to death while 15 others were injured, two of them critically, after a blast accompanied by a devastating fire rocked a chemical factory in Panchmahal district in Gujarat on Thursday morning.

The blast occurred in the Gujarat Fluorochemicals Limited (GFL) factory in the Ranjitnagar locality of Ghoghamba town.

District Collector Sujal Mayatra said, "Three workers have died. The firefighters have doused the fire and the factory building has been cleared. No other body has been found there."

Mayatra informed that out of the 15 workers who were injured, the condition of two is stated to be critical.

The official said that experts from Godhra and Vadodara have reached the spot to ascertain the cause of the accident.

"As we had snapped electricity connection to the factory to prevent more damage, it is not immediately possible to ascertain the exact cause of the blast," he added.

Earlier, an official communique from the CMO stated that Gujarat Chief Minister Bhupendra Patel was in constant touch with the district administration, ensuring that the injured are given proper care.

According to sources in Godhra, the district headquarters of Panchmahal, the sound of the blast could be heard within a radius of around 10 km.

Firefighters from the nearby towns of Godhra, Haalol and Kaalol were able to douse the fire after around five hours.

Because of the toxic gas emanating from the blast site, the district administration had to cordon off 5 km area surrounding the factory. 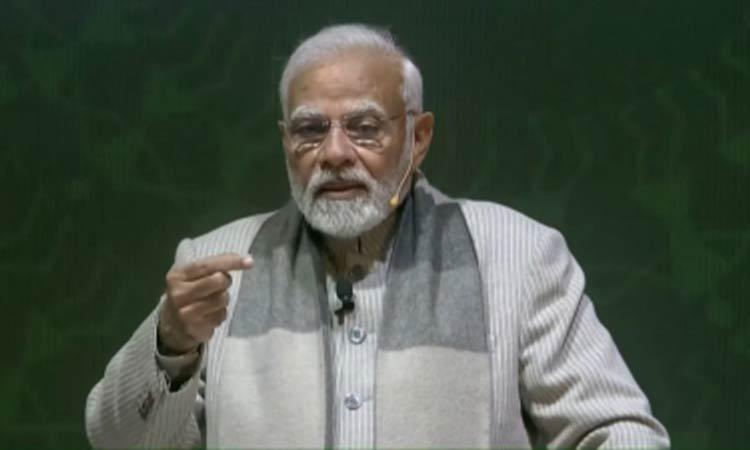 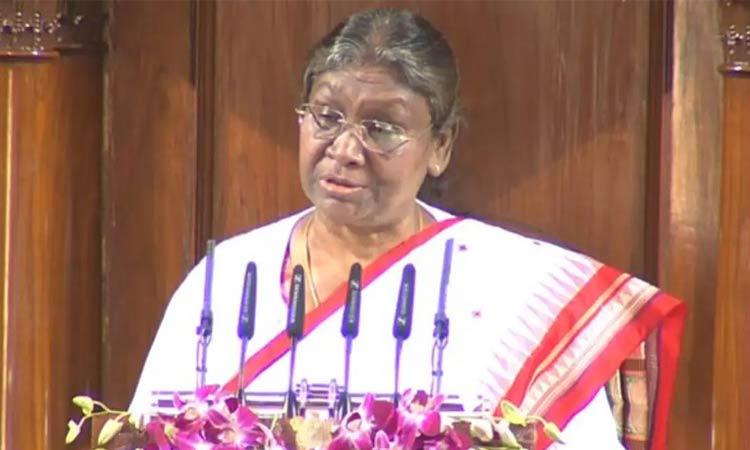