Steve Jobs was born on February 24, 1995, and raised by an adoptive family in the San Francisco Bay Area, California. Steve had an unconventional attitude towards schooling, unlike other kids his age, making him an unusually difficult student. However, he admired his father's craftsmanship as a mechanic, and he got deeply involved in electronics befriending many of the engineers who lived in the neighborhood by the age of 10.

In September 1972, Jobs enrolled at Reed College in Portland, Oregon before dropping out that same year without telling his parents. Rather, he started with creative classes and he credits his love for typography, to his calligraphy classes in Reed. In search of enlightenment, Steve decided to travel through India in 1974 pursuing a life-long connection with Zen Buddhism thereafter.
Back in Silicon Valley in the autumn of 1974, he reconnected with Stephen Wozniak, a former high school friend who was working for the Hewlett-Packard Company. Wozniak told Jobs of his progress in designing his own computer logic board, impressing him and the duo decided to go into business together, after Hewlett-Packard formally turned down Wozniak’s design in 1976. The Apple I, as they called the logic board, was built in the Jobses’ family garage, laying the foundation of the biggest tech company in the world today.
With Jobs’s encouragement, Wozniak designed an improved model, which led the duo to gain fame and wealth a year later with the Apple II, one of the first highly successful mass-produced microcomputers. Jobs managed to obtain financing, distribution, and publicity for the company, Apple Computer, incorporated in 1977—the same year that the Apple II was completed.
Only at 23, Jobs was worth over $1 million in 1978. In 1981, the company had a record-setting public stock offering, and in 1983 it made the quickest entrance of that time into the Fortune 500 list of America’s top companies. However, Jobs was forced out of Apple in 1985 after a long power struggle with the company's board and its then-CEO John Sculley. Afterwards, he took a few of Apple's members with him to found NeXT, a computer platform development company.
Without Steve's support, Apple was on the verge of bankruptcy in 1997 when it acquired NeXT, which was reeling with profits. Steve took charge yet again, shooting Apple not only to revive but to newer heights of success and in 2001 he started reinventing Apple for the 21st century.
The company subsequently branched out, introducing and improving upon other digital appliances. Jobs also took the company into the telecommunications business that year, with the introduction of not only the touch-screen iPhone, one of the biggest developments of the century but the iMac, iTunes, iTunes Store, Apple Store, iPod, App Store, and the iPad. In recognition of the growing shift in the company’s business, Jobs officially changed the name of the company to Apple Inc. on January 9, 2007.
Somewhere around 1986, when Jobs was kicked out of Apple, he acquired an interest in Pixar, a computer graphics firm that had been founded as a division of Lucasfilm Ltd., the production company of Hollywood movie director George Lucas. Over the following decade, Jobs built Pixar into a major animation studio. Pixar’s public stock offering after the release of Toy Store in 1995 made Jobs, for the first time, a billionaire. However, he eventually sold the studio to the Disney Company in 2006.
Unfortunately, Jobs died at his home in Palo Alto, California on October 5, 2011, due to complications from a relapse of his previously treated islet-cell pancreatic neuroendocrine tumor, which resulted in a respiratory arrest. Steve Jobs was and will always be one of the most powerful personalities, not just in the technology industry but in the whole world. 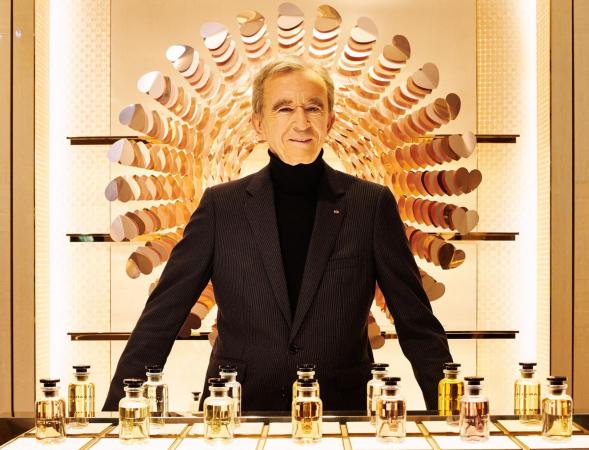 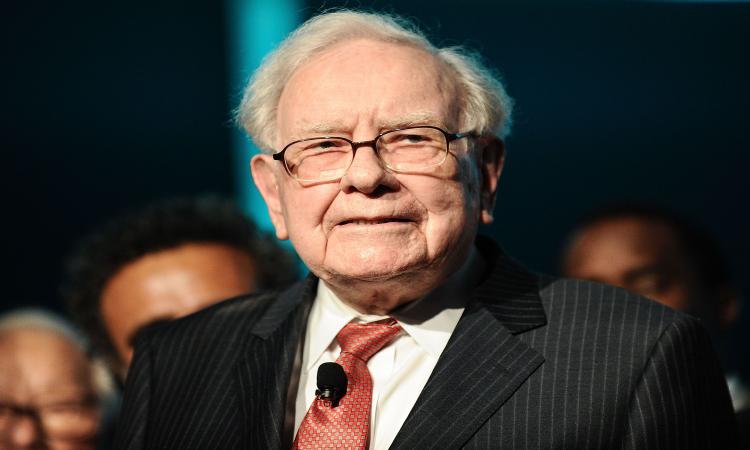 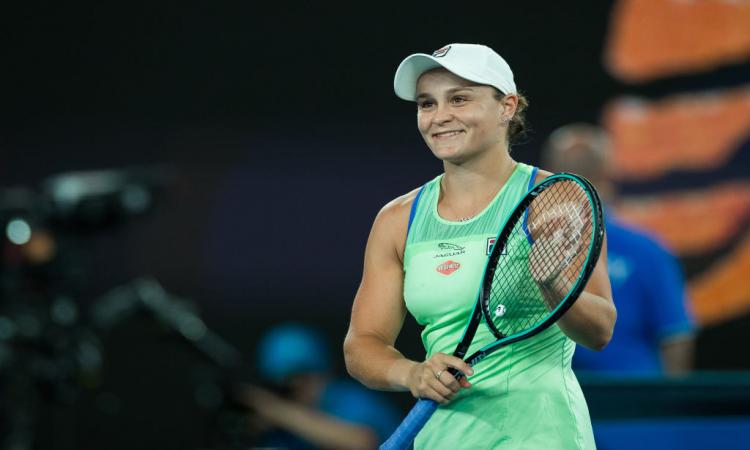