Changpeng Zhao, also known as CZ is the founder and CEO of Binance, the world’s largest crypto exchange. CZ is currently based in Singapore. With a net worth of $65 B, he is the 19th richest person in the world, according to Forbes.

Binance was founded on July 1, 2017 and within just six months it became the biggest crypto exchange market in the world.

Zhao began his career with an internship in Tokyo, for a subcontractor of the Tokyo Stock Exchange, developing software for matching trade orders. Later he worked for 4 years as head of Bloomberg Tradebook futures development. In 2005, he founded Fusion systems, a trading system for brokers known for "some of the fastest high-frequency trading systems for brokers.

As a teenager, CZ also worked at McDonald's and worked overnight shifts at a gas station, to cover the household expenses.

In 2013, he served as head of development at Blockchain. He also served as the chief technology officer of OKCoin.

In 2017, he launched the cryptocurrency exchange, Binance. In a short span of time, CZ's Binance grew to the world's largest cryptocurrency exchange by trading volume, as of April 2018. Further, he also launched blockchain network Binance Smart Chain that has made significant contributions to the development of the decentralized finance industry.

In February 2018, Forbes Magazine placed him third on their list of "The Richest People In Cryptocurrency" at an estimated $1.1-2 billion

Changpeng Zhao was born on September 10, 1977 in China’s Jiangsu province. Later he moved with his family to Canada when he was nearly 12 and settled in Vancouver, British Columbia. CZ's  father, a professor, was labeled a pro-bourgeois intellect and temporarily exiled shortly after CZ was born. He went to McGill University and studied Computer Science. 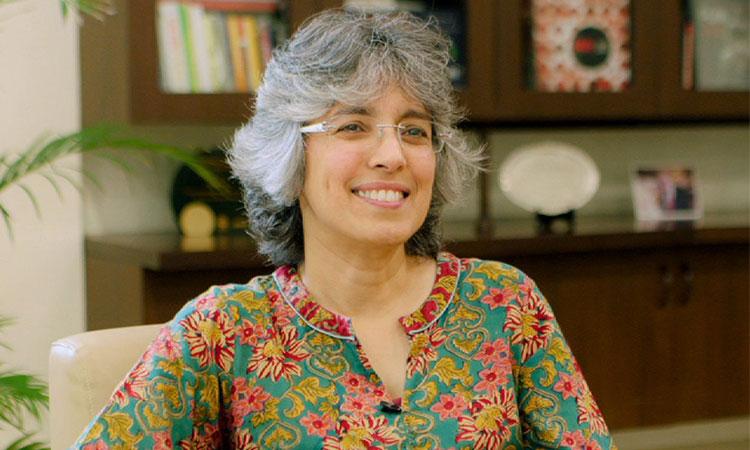 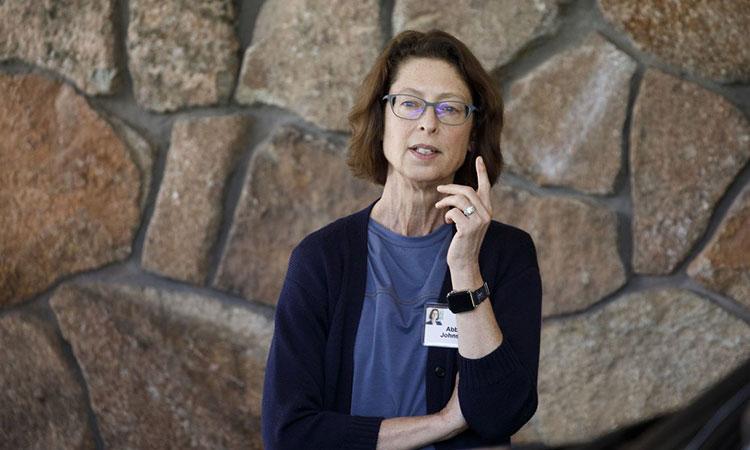 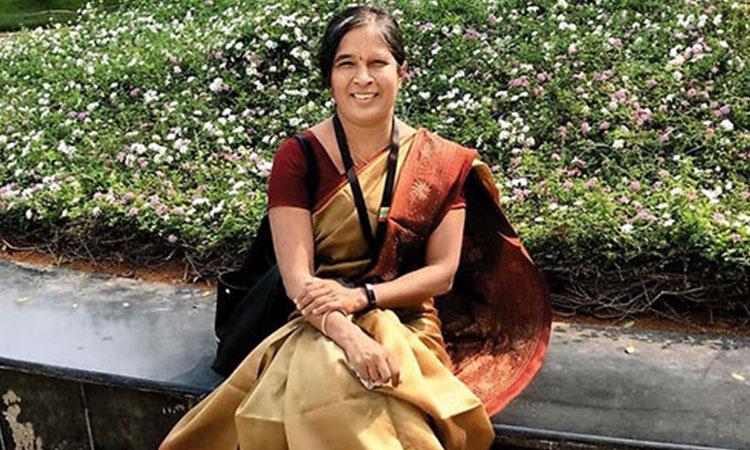 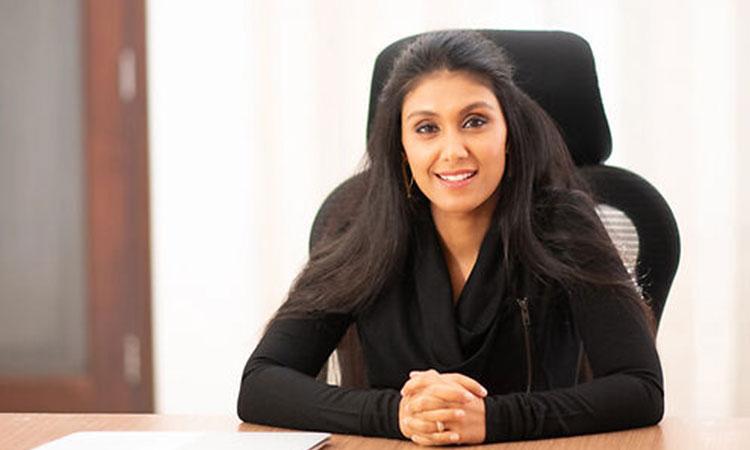 Roshni Nadar Malhotra: Know all about HCL chairperson who is also the richest woman in India