Olaf Scholz became the new chancellor of Germany on 8 December 2021 after being elected by the Bundestag (German federal parliament), marking the end of Angela Merkel’s 16-year-long rule in the country.

63-year-old  Scholz is a center-left politician of the Social Democratic Party. In his political career, he has held a number of positions like the member of parliament, labour and finance minister, mayor of Hamburg and the vice-chancellor under Merkel. He will now head the coalition government with the Green Party and neoliberal Free Democrats.

He was born in the western German city of Osnabrück in 1958 but has lived just outside of Berlin for many years now. His grandfather was a railway man and his parents worked in the textile industry. Scholz and his brothers were the first in their family to graduate. He joined the Social Democrats when he was still in high school and fought for the rights of the exploited labourers.

When Scholz became a candidate for chancellor in August 2020, he was often mocked. He was always seen as an introverted pragmatist but was never seen to be fit for such a high position. However, his unwavering self-confidence, undying spirit for winning and his ability to handle defeat and rise again with new vigour seem to be the factors that led to his victory.

In Scholz, Germans see a calm and steady leader similar to Angela Merkel. The people of Germany also expect Scholz to continue with Merkel style of governance. However, a key difference between Merkel and Scholz is their possible outlook on European and foreign policy as Merkel grew up in the East side of Germany as opposed to Scholz, who grew up in western Germany and went on to serve as the mayor of his own town.

Hardly has a chancellor ever seen so many challenges at the start of their leadership. Starting from the pandemic, Germany’s cases are on a high and approximately 30% of the population is unvaccinated. Scholz chose Karl Lauterbach, an epidemiologist and Social Democratic politician as the health minister. Lauterbach previously criticized the Merkel administration for not handling the pandemic properly. He is a polarizing figure in Germany but by appointing him as the health minister, Scholz has made it clear that the country needs a strong minister in this important position right now. A very fascinating aspect of his cabinet is that all-important positions of national and international positions of security and diplomacy are occupied by women, some for the very first time. This marks a very sturdy start for the Scholz Government.

As more challenges are thrown at the new government, like making the economy greener and more digitized, avoiding a situation of debt in leading this transformation and managing all the differences between the coalitions, it will only be beguiling to see how Olaf Scholz navigates the country out of these tough times and showcases himself as the right choice for the Chancellor of Germany. 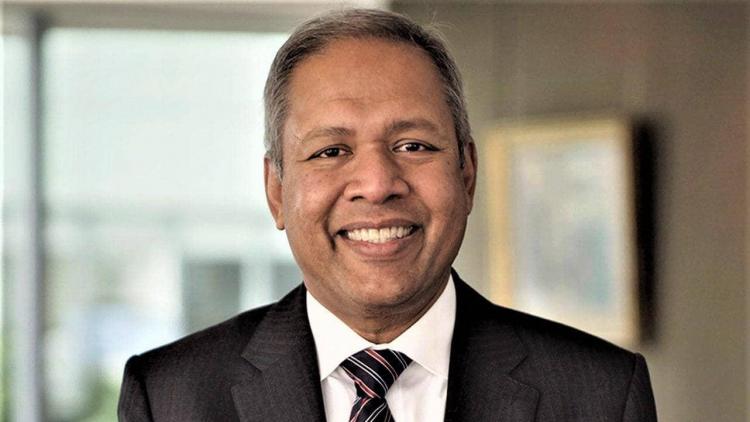 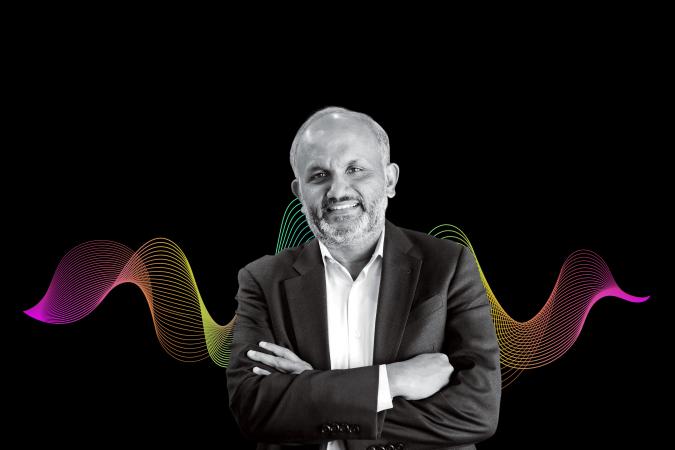 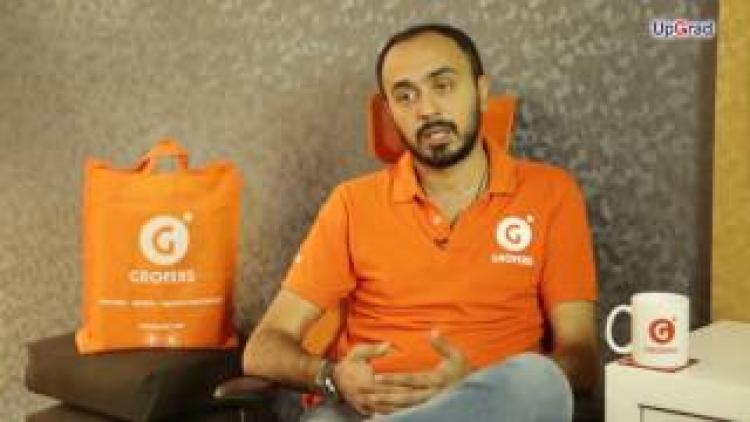 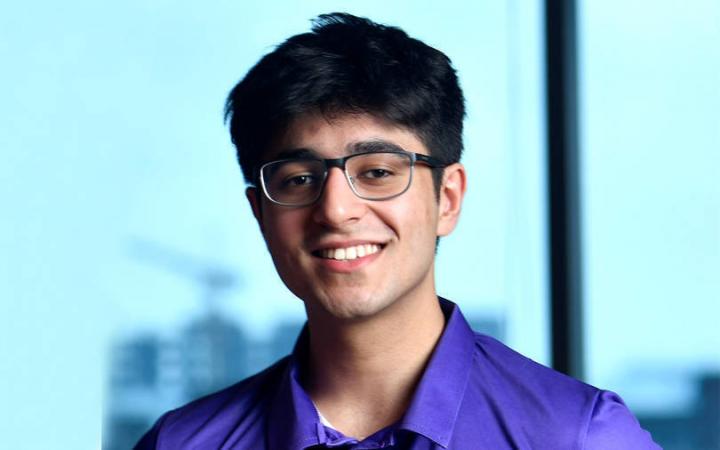