Howard Schultz, the Co-founder of Schultz Family Foundation, is better known for his years as the CEO/Chairman of Starbucks as it was he who wrote the success story of  the American multinational chain of coffeehouses. He has a net worth of $4.9 Billion dollars and has written around 4 books that share his entrepreneurial journey as a businessman, how he grew the coffee company of Starbucks into a worldwide top brand, and about his learnings from life.

Headquartered in Washington, Starbucks was a regional coffee company that turned into the world's top coffee brand and has undergone a major expansion from 11 stores to more than 30,000 under the chairmanship of Schultz. He also founded the Schultz Family Foundation which intends to create opportunities for people facing barriers to success, focusing on youth transitioning to adulthood and marginalized populations, including people of Color.

Schultz was born in 1953, in Brooklyn, New York, to Fred and Elaine Schultz. Like many Americans, his ancestors were also immigrants and his great grandfathers worked as tailors and barrel makers. Neither of his parents finished high school and his father worked in low-paying labor jobs after returning from World War II. He grew up having a rather complicated relationship with his father and his favorite memory with him was watching their hero Mickey Mantle play baseball at Yankee Stadium. It was Schultz's mother who gave him the confidence to believe that he was capable of building a better life of his own.

He initially saw football as a potential path but his idea of getting a scholarship at Northern Michigan University, as a sports student, never materialized. Instead, he stayed at NMU and paid his way through school with student loans and part-time jobs. Tougher times also arrived when he chose to sell his blood for money. He became the first  graduate of his family in 1975.

Schultz got the first job as a salesman and he used to sell equipment from door to door. Later on, he joined a European company that made housewares. While working with this company, he  met the customer who owned the small coffee company in Seattle, Washington, named Starbucks. Within a year after joining Starbucks in 1982, he was heading up marketing for Starbucks and had moved to Seattle with my wife, Sheri.

Upon one of his Italy trips, he discovered more about espresso and was captivated by it, and shared the idea of creating specialty coffee stores that integrated the romance of espresso which was something the Starbucks founders weren't interested in. He then chose to open his own coffee store though lack of capital was a real challenge. Yet he managed to find investors and had opened 3 espresso bars named Il Giornale. Later on, the company was merged with Starbucks.

Though he had stepped down from the CEO position in 2000, he returned in 2008 as the company was facing a crisis. In 2018, Starbucks ranked fifth on Fortune’s list of the World’s Most Admired Companies. In 2018, Schultz stepped down as executive chairman and board member of the company he had joined in 1982. He is now chairman emeritus of Starbucks. 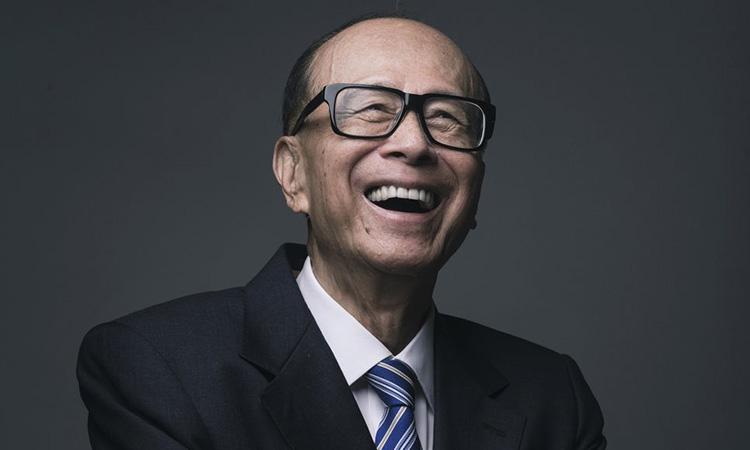