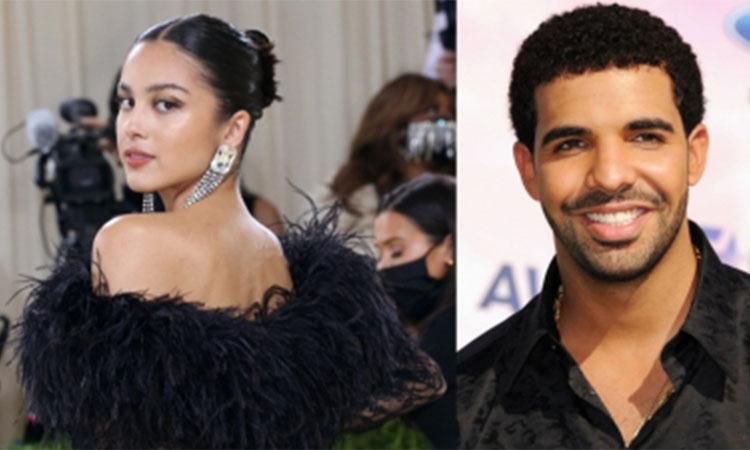 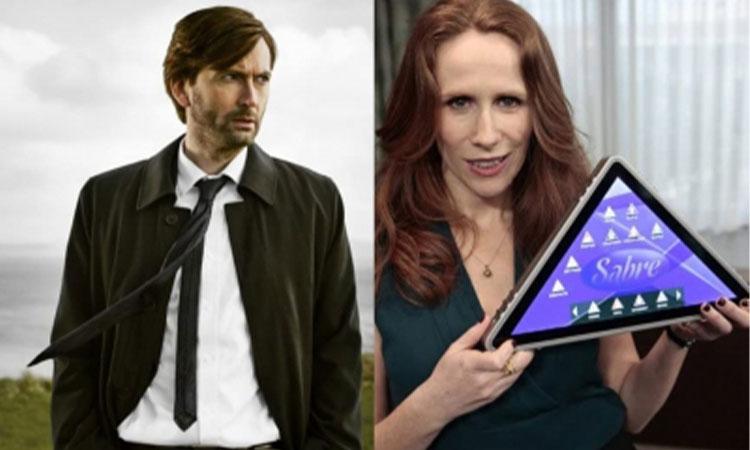 David Tennant, Catherine Tate to reprise 'Doctor Who' roles for 60th anniversary
IANS - Monday , 16 May 2022 | 12 : 00 PM
Tennant and Tate will reprise their respective roles of the 10th Doctor and companion Donna Noble, reports 'Variety'. The pair's tenure on the series spanned from 2005 to 2010. When the characters were last seen together, the Doctor had to wipe Donna's memory in order to save her life. 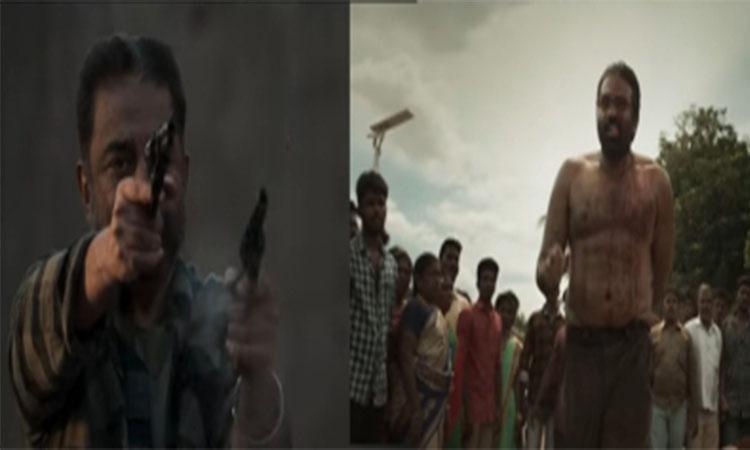 Kamal Haasan's 'Vikram' trailer promises more BO action from down South
IANS - Monday , 16 May 2022 | 07 : 22 AM
Helmed by Lokesh Kanagaraj, "Vikram" is being theatrically released on June 3 and later streamed on Disney+ Hotstar. The film, which is unrelated to the one released in 1986 with the same title and Kamal in the lead role, has a stellar star cast led by Vijay Sethupathi and Fahadh Faasil. The trailer promises a triangular face-off in terms of action and histrionics pitting the three accomplished actors against each other. 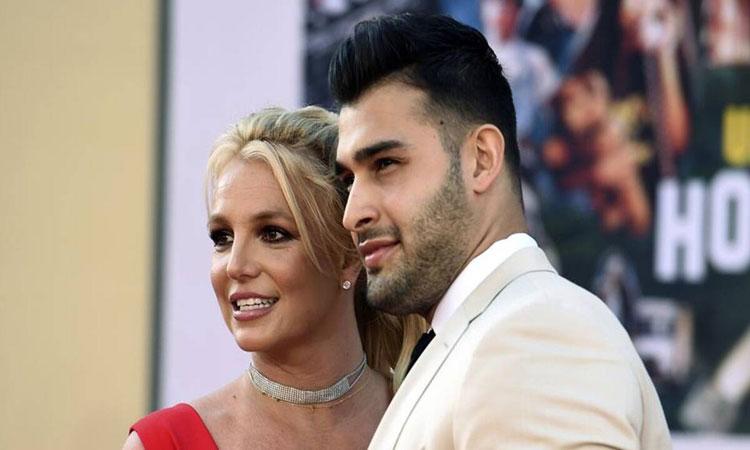 Britney Spears, Sam Asghari to continue 'trying to expand' their family after miscarriage
IANS - Sunday , 15 May 2022 | 11 : 55 PM
The couple broke the news via Instagram, reports aceshowbiz.com. "It is with our deepest sadness we have to announce that we have lost our miracle baby early in the pregnancy. This is a devastating time for any parent. Perhaps we should have waited to announce until we were further along," they began the post. 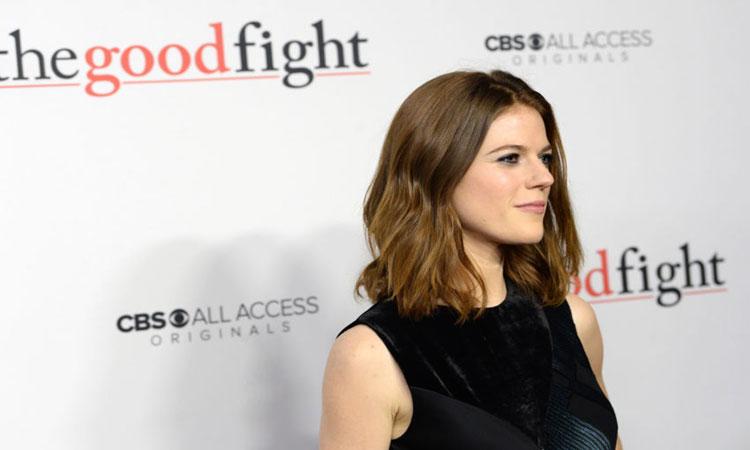 Rose Leslie's own marriage inspired 'The Time Traveler's Wife' role
IANS - Sunday , 15 May 2022 | 11 : 32 PM
She said: "I think being in a relationship and knowing that you have a supportive partner can only lend itself to feeling more secure in in yourself, and therefore, hopefully, kind of growing together into two people who are more anchored." 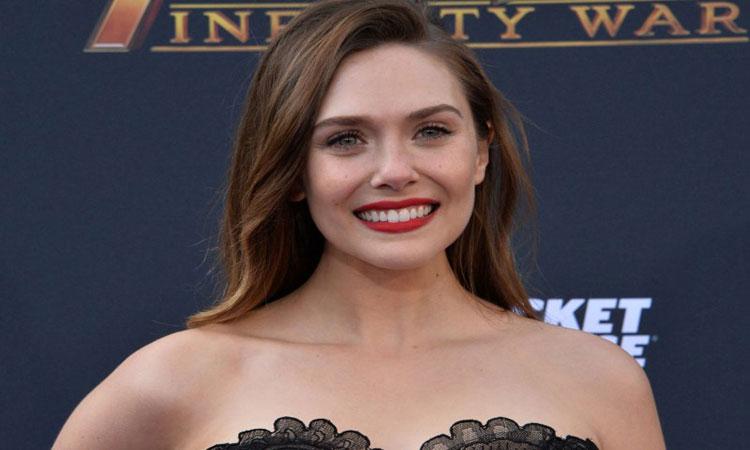 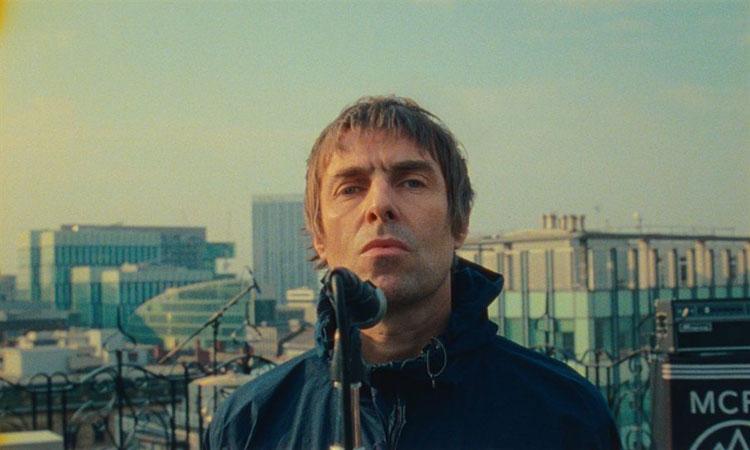 Liam Gallagher remains hopeful of Oasis reunion
IANS - Sunday , 15 May 2022 | 08 : 13 PM
Speaking to Esquire magazine as part of the publication's 'What I've Learned' feature, he said: "The last time I saw Noel was at a football match about 10 years ago. It's a shame, isn't it? The good times outweigh the bad times. I think it's best to just leave it at that." 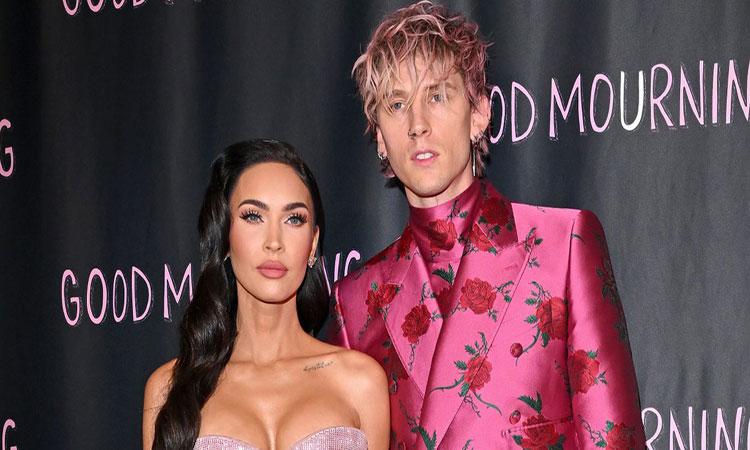 Machine Gun Kelly hints that he and Megan Fox could elope to get married
IANS - Sunday , 15 May 2022 | 08 : 02 PM
He kept very tight-lipped about their wedding plans as he stepped out at the premiere of his new directed movie, reports mirror.co.uk. When asked if he and Fox would "pull a Travis and Kourtney" and elope, MGK, whose real name is Colson Baker, said: "I want to kind of just let � let the world see that as it comes." 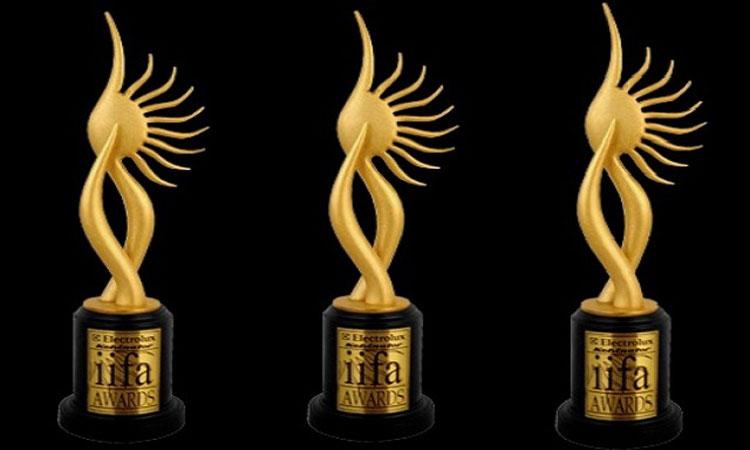 IIFA postponed to mid-July 2022
IANS - Sunday , 15 May 2022 | 06 : 08 PM
With this sad news, the UAE nation is in a state of mourning and has declared a 40-day mourning period. In solidarity with the people and Government of the UAE and with the national mourning being observed, the 22nd edition of the IIFA Weekend & Awards to be held on Yas Island, Abu Dhabi from the May 19 to 21 has been postponed. 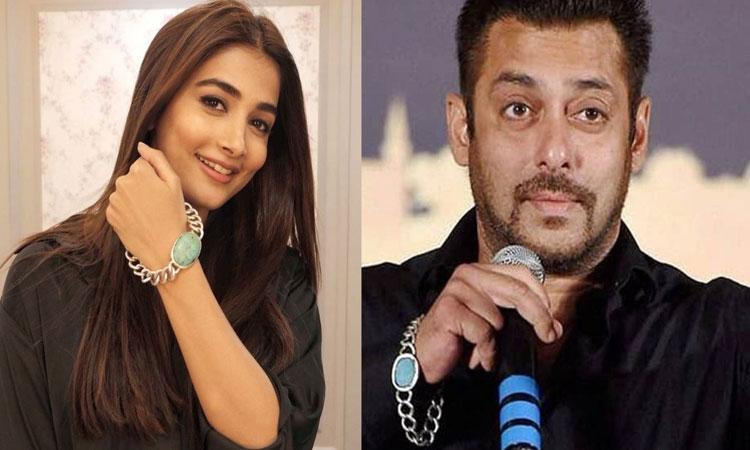 Pooja starts shooting for 'Kabhi Eid Kabhi Diwali' with Salman's lucky bracelet
IANS - Sunday , 15 May 2022 | 06 : 02 PM
She announced the commencement of the shoot with a picture of her sporting Khan's signature turquoise bracelet on social media. She started shooting for the film right before leaving for the Cannes Film Festival.