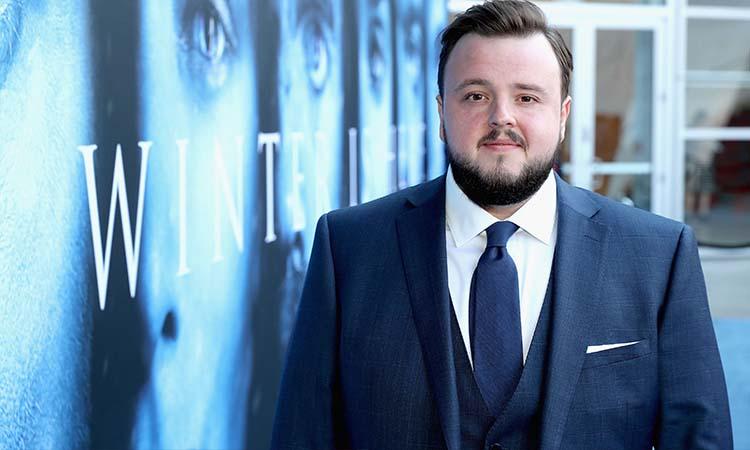 John Bradly unravels the complicated life of his 'Moonfall' character
IANS - Saturday , 02 July 2022 | 07 : 05 PM
Discussing his character, Bradley said: "Houseman doesn't have any friends, so he's emotionally isolated. He's also intellectually isolated because he collaborates with people who don't have any time for the things that he believes in." The actor added: "He's always trying to communicate his passions, interests, and theories, but nobody's interested. 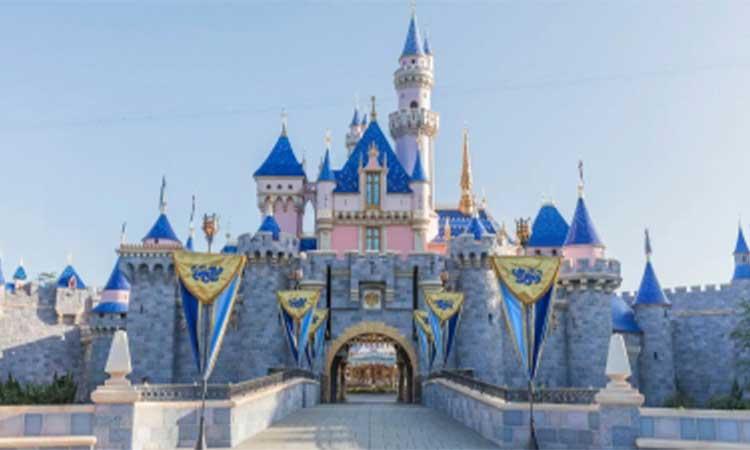 Captain Jack Sparrow is back; popular Disneyland ride reopens
IANS - Saturday , 02 July 2022 | 05 : 25 PM
The ride, which was installed at the theme park in 1967, was closed for refurbishment on March 14 and was originally scheduled to reopen in "summer 2022", and then July 1. Disneyland dropped the rope, according to 'Deadline', on Friday (Pacific Standard Time) and fans were there en masse to experience the revamp. 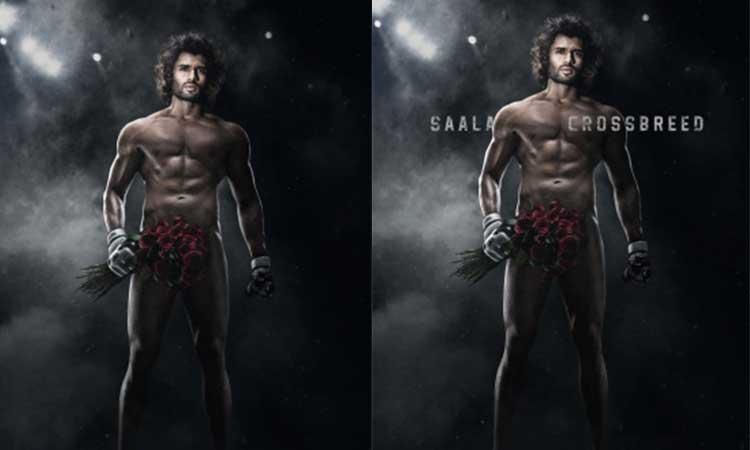 WATCH | #SexiestPosterEver: Vijay Deverakonda's bare look in 'Liger' poster trends on Twitter
IANS - Saturday , 02 July 2022 | 04 : 59 PM
The young actor made jaws drop when he unveiled his bold poster, semi-nude with just a bouquet of roses for his highly anticipated next, 'Liger'. The poster reads, "Saala Crossbreed". Vijay stars in the much-anticipated 'Liger', directed by Puri Jagannath. Vijay is a popular star with several Telugu hits to his credit. His movies include 'Arjun Reddy' and 'Geetha Govindam'. 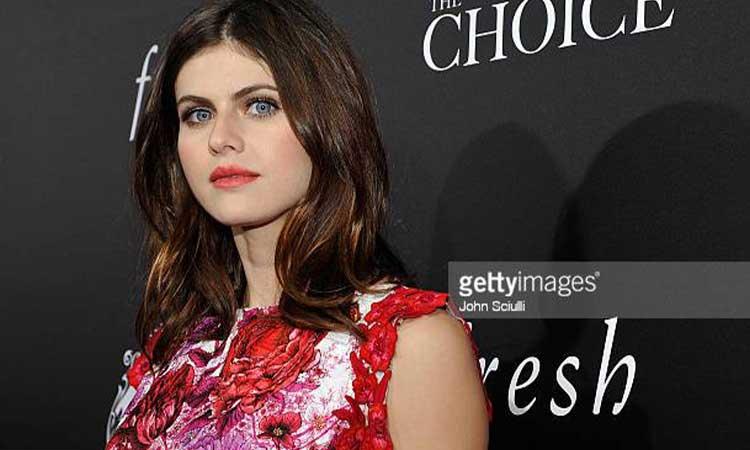 'Texas Chainsaw' star Alexandra Daddario marries boyfriend in New Orleans
IANS - Saturday , 02 July 2022 | 02 : 55 PM
The two got married in New Orleans, and the bride did so in a silk wool gown by Danielle Frankel that could not have been more perfect for the setting. "I fell in love with Danielle Frankel's dresses," Alexandra told 'Vogue'. "I followed them on Instagram. They sent me a message, and we chatted, and when I went to their studio, I just felt beautiful in everything.
Advertisement 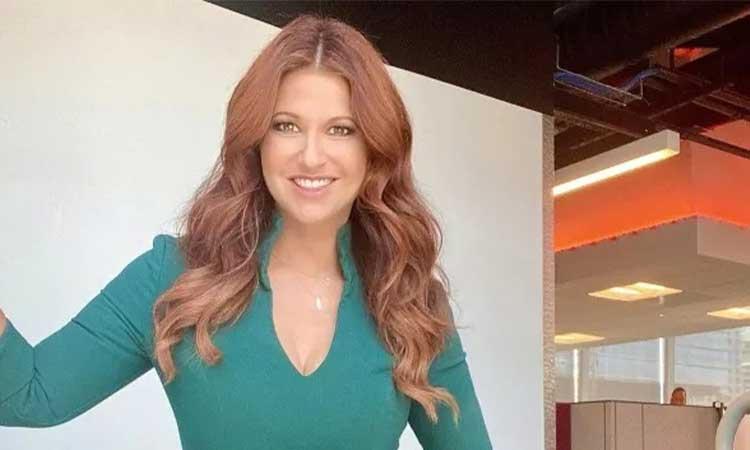 Rachel Nichols set to star in drama-thriller 'Dark Night Of The Soul'
IANS - Saturday , 02 July 2022 | 11 : 56 AM
Writer-director S.J. Creazzo's feature will follow a brilliant scientist who gets trapped in her car after a terrible crash. Isolated and struggling to survive, her coming out of the trauma is essential because she holds the key to eliminating a pandemic ravaging the world. Production company Dreamality Entertainment is bankrolling the project, according to Deadline, and the shoot is due to start in the Fall in upstate New York. 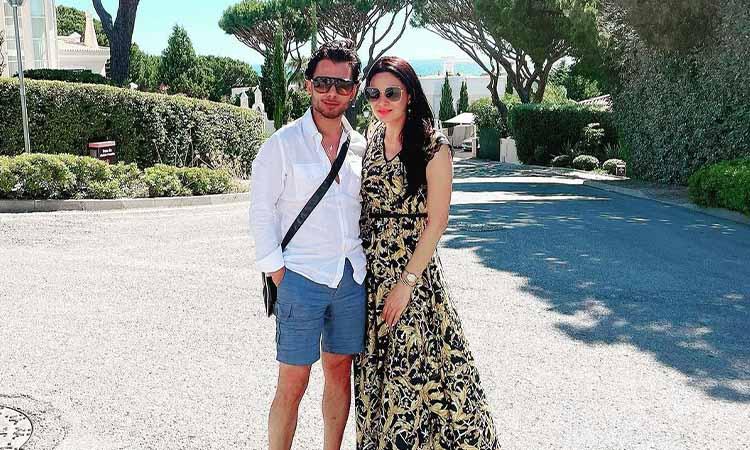 Shark Tank judge Anupam Mittal enjoys the luxury and beauty of Portugal with his wife
Newsmen Entertainment Desk - Friday , 01 July 2022 | 11 : 48 PM
Giving a glimpse of her lavish Portugal vacation, Anupam shared a bunch of pictures on his social media handle. Sharing the snaps, Mittal wrote, “From the most pristine beaches & quaint seaside villas to mansions on top of hills. from the youngest, cutest & my favorite fan of @sharktank.india (don’t miss his t-shirt in pic 2) to our friend’s celebrated chef who loves the show. 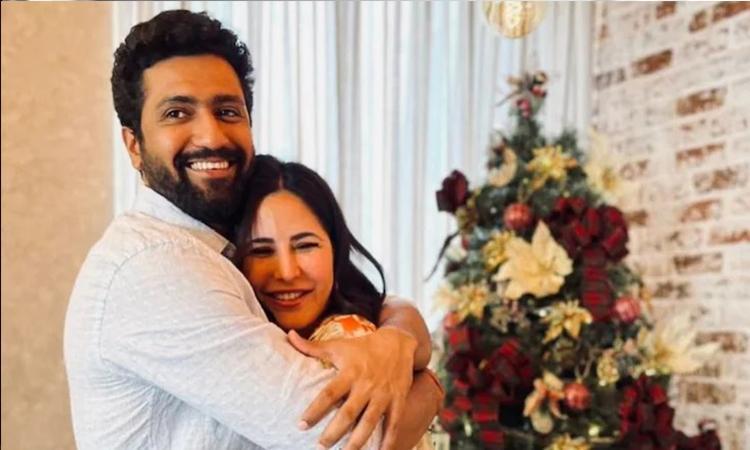 Katrina Kaif wants Vicky Kaushal to grow a beard like Hrithik Roshan; Vicky reply leaves internet in splits
Newsmen Entertainment Desk - Friday , 01 July 2022 | 11 : 32 PM
Taking to her Instagram stories, Katrina Kaif shared a reel video featuring Hrithik Roshan flaunting his beard look. Posting the video, Katrina wrote “Loving this Beardo vibe,” along with tagging Hrithik and Vicky. Though a part of Hrithik’s endorsement for a men’s grooming brand, it surely lead to an adorable exchange between Katrina and Vicky, who reshared it and wrote, “We need to talk” to the particular brand. 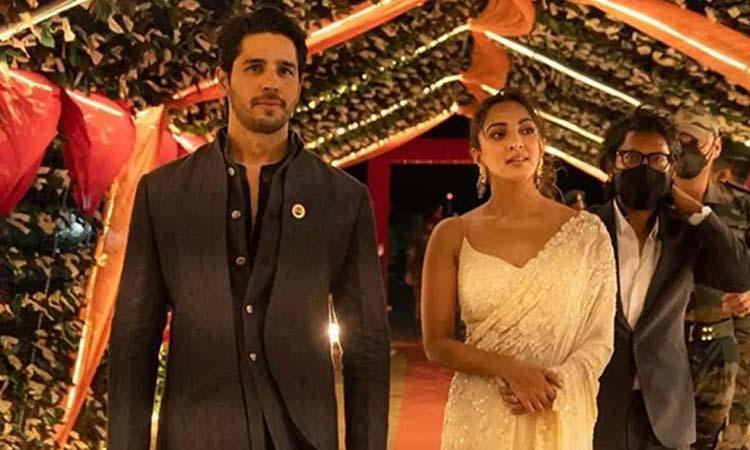 “Right now, I am very happy”: Kiara Advani finally opens up about her dating rumors with Sidharth Malhotra
Newsmen Entertainment Desk - Friday , 01 July 2022 | 11 : 27 PM
Responding to the question Kiara said “I don’t want to say anything about this. Even when I am not saying anything, people are writing. So, when I do say something, I do not know what all people will write. Whenever I feel I will speak on this issue. Right now, I am very happy in both my personal and professional life.”
Advertisement 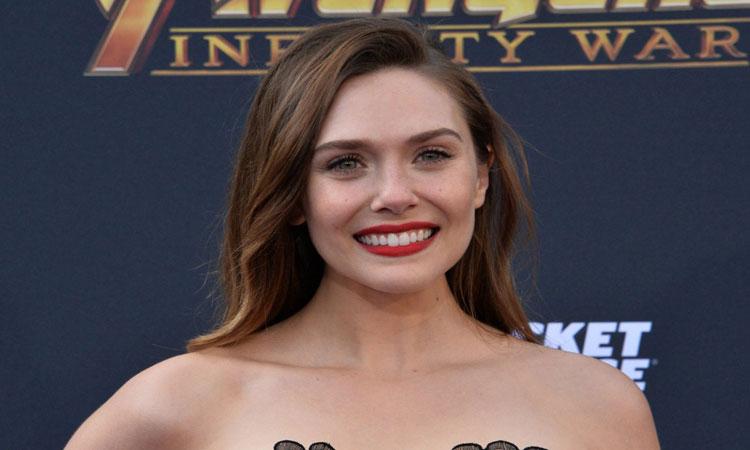 Why Elizabeth Olsen hasn't seen 'Doctor Strange in the Multiverse of Madness'
IANS - Friday , 01 July 2022 | 04 : 43 PM
The actress revealed on The Tonight Show that a cold prevented her from watching the movie at its premiere, and then she refused to watch the watermarked screener Disney sent her as a back-up because it was just too "distracting". Olsen told The Tonight Show host Jimmy Fallon that "I'm not one of those (actors who doesn't watch her own movies). 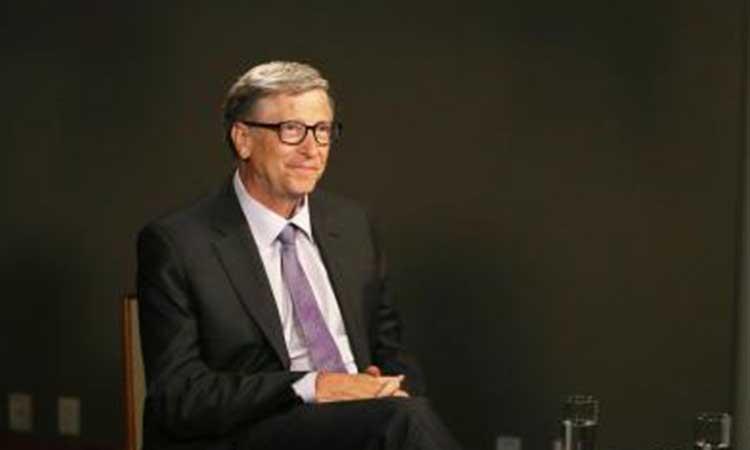 Bill Gates begins to follow Mahesh Babu on social media
IANS - Friday , 01 July 2022 | 03 : 49 PM
The development comes days after Mahesh Babu, along with his wife Namrata Shirodkar, met the well-known businessman in New York. Bill Gates has recently started to follow Mahesh Babu on his official Instagram and Twitter accounts. Bill Gates only follows one Telugu star on social media, and that is Mahesh. On the work front, the 'Sarkaru Vaari Paata' actor will soon start filming 'SSMB28' under Trivikram Srinivas' direction.
Advertisement