Produced by Amazon Prime Video, Made Up Stories and Endeavor Content, it will be presented as an Amazon original in 2022, reports variety.com.

The series is based on the best-selling novel of the same title by Australian author Holly Ringland and was adapted for the screen by Sarah Lambert, who is also the series' showrunner.

All seven episodes will be directed by Glendyn Ivin.

The story involves a nine-year-old girl who loses both her parents in a mysterious fire and is sent to live with her grandmother, played by Weaver, on a flower farm. There she learns dark secrets about herself and her family. The narrative uses native wildflowers and plants to depict the inexpressible. It spans decades as Alice grows from a child into a woman.

Filming is set to take place in Sydney, regional New South Wales and the Northern Territory.

Asha Parekh only the 7th woman among 52 Dadasaheb Phalke awardees 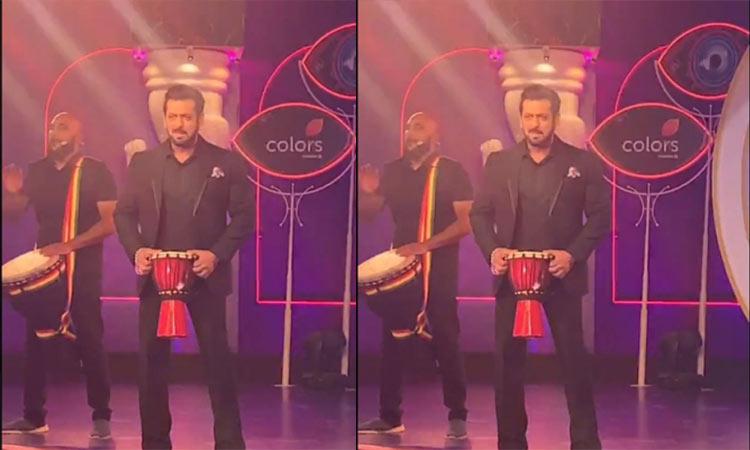