Bollywood stars Ranbir Kapoor and Alia Bhatt, who are expecting their first child, recently shared their excitement on the release of the music album of their film 'Brahmastra' which includes all the songs like 'Kesariya', 'Deva Deva', 'Dance Ka Bhoot' and 'Rasiya'.

The complete album, which has lyrics penned by Amitabh Bhattacharya and music composed by Pritam, was released on Thursday.

Talking about the album, Ranbir said in a statement: "The response to the film and the music by global audiences has been truly overwhelming and the album launching during this festive season has added an even more celebratory touch. I hope that fans will love the new tracks from 'Brahmastra' just as much as they loved our other songs and the movie."

Ranbir's wife and 'Dear Zindagi' star, Alia added, "Working on this movie has been an amazing experience, and I have a unique and emotional connection with each song in the album."

Talking about the response to the film's songs, the actress said, "So far, every song in the movie has deeply connected with audiences, and I'm just glad the entire album is out now for all the music lovers across the globe."

Composer Pritam Chakraborty expressed his gratitude on the success of the music album of the film: "I am overwhelmed by the response the audience showered for 'Kesariya', 'Rasiya', 'Deva Deva' and 'Dance Ka Bhoot'."

Produced by Star Studios and Dharma Productions, the movie is currently in theatres in Hindi, Tamil, Telugu, Malayalam, and Kannada with a cast of Amitabh Bachchan, Mouni Roy and Nagarjuna Akkineni. 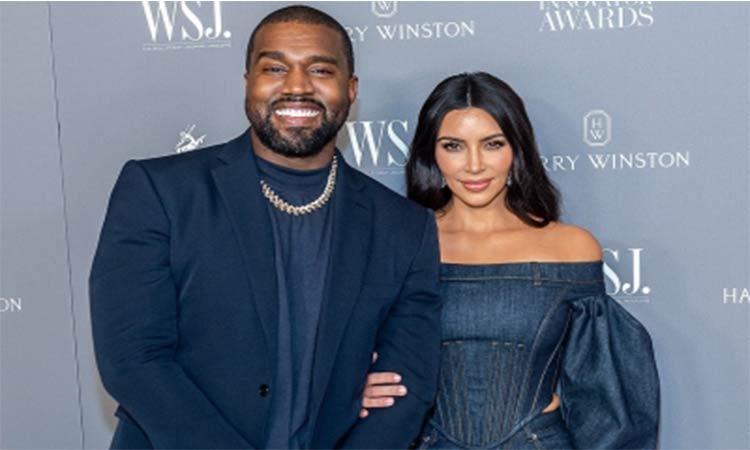 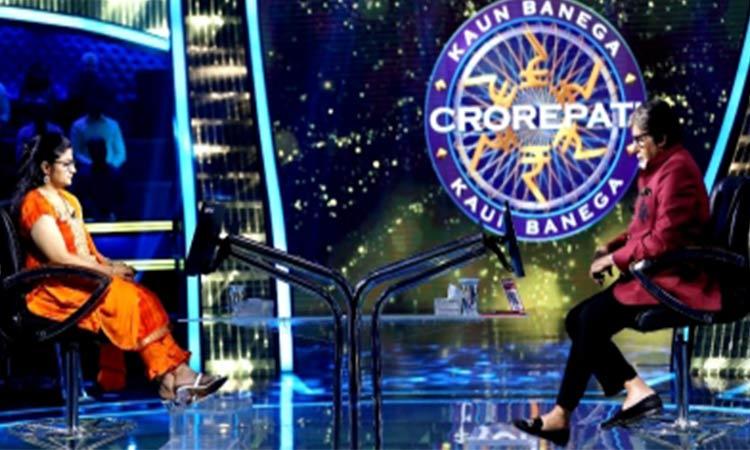 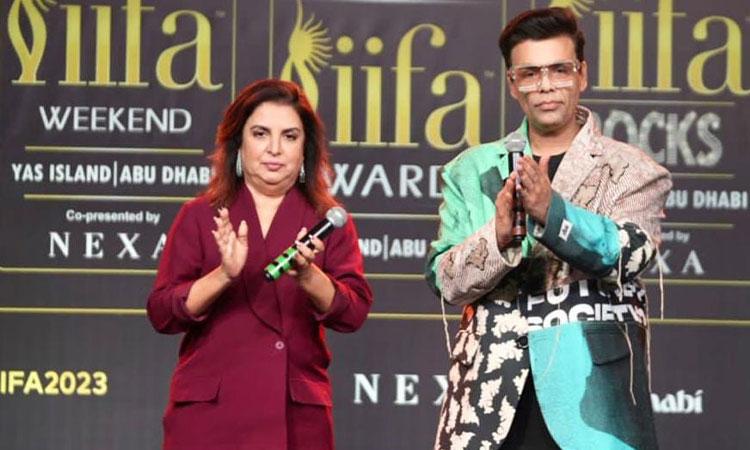