Reality TV star Kim Kardashian flaunts a golden tan along friend Lala Anthony in a new social media post that captures the two twinning by a pool in bikinis.

"Extended holiday," Kim wrote as the caption for the image, which currently has over 3.5 million likes on the photo-sharing website.

Kim is currently going through a divorce procedure with rapper Kanye West. They have four children -- North, 7, Saint, 5, Chicago, 3, and Psalm, 23 months. Two months after Kim Kardashian filed divorce papers, Kanye has asked for joint custody of the kids.

Kim had filed for divorce on February 19 this year, after seven years of marriage.

Zareen Khan on playing a gay character: Just had to be honest to emotion of love 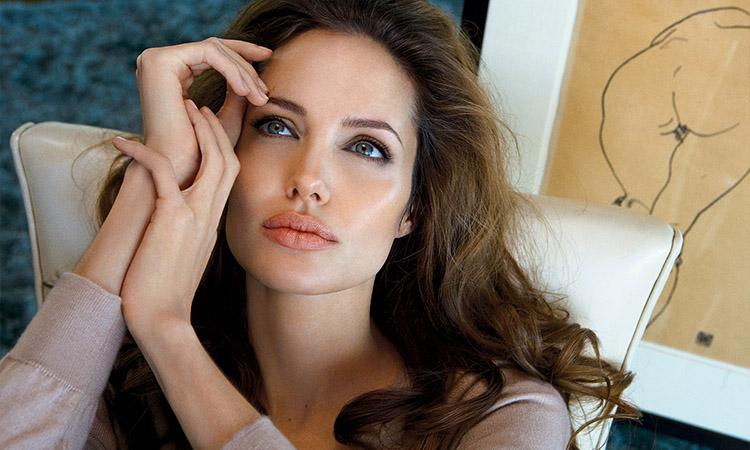 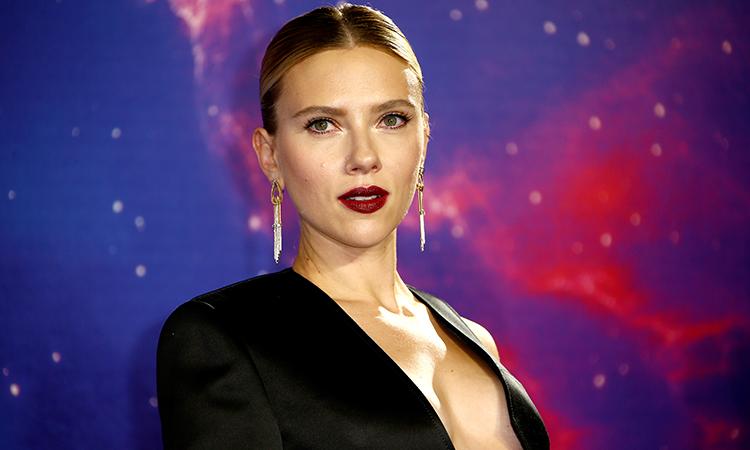 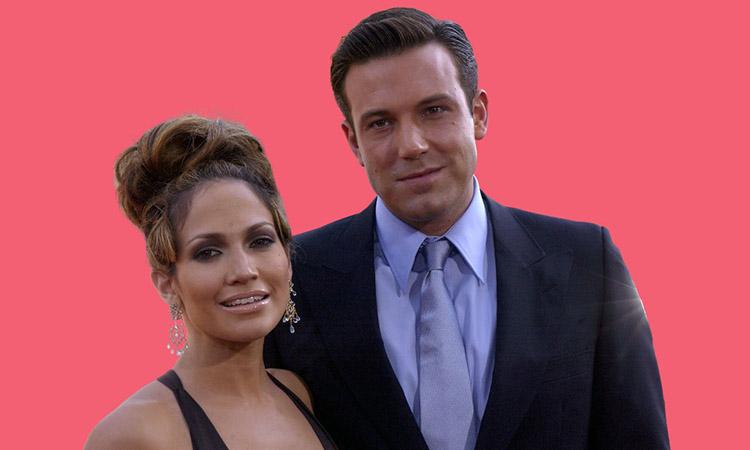 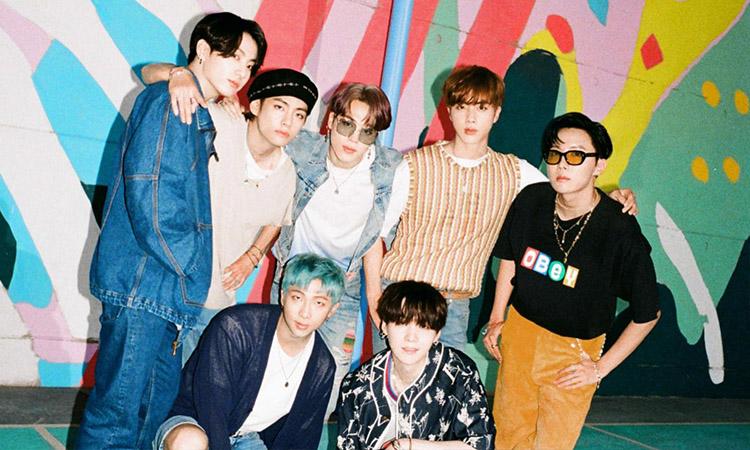