Actress Gwyneth Paltrow was "embarrassed" when going for Botox when she reached 40. Feeling the procedure was a "cliche," the Oscar-winner, who turned 50 on September 27, said it was part of how she "freaked out" when she hit her 40th year.

"I feel great. I feel very happy and fulfilled and not scared and weirdly not freaked out about it," she told Vogue on Tuesday in a chat to mark her 50th birthday about how she also had a crisis when she reached 30, reports aceshowbiz.com.

"I remember turning 30 and feeling like there was so much pressure to be married and have a baby. I was not in a serious relationship when I turned 30, and I remember just thinking, 'I'm disappointing my parents. I haven't married my stockbroker or a lawyer, and I'm this weird artist.' "

"When you're in your 20s, you're really a kid, and I think there's this expectation that when you're 30, you are going to really start to have a handle on your life. And then when I turned 40, I really freaked out. I remember going to some doctor and getting Botox. It was terrible; it was so embarrassing. I was like, 'I'm such a cliche.' "

"I thought I had to redefine so many aspects of who I am. It wasn't as scary as I thought, by the way, but going into it I think I had a particular set of unique circumstances."

The actress, who shares daughter Apple, 18, and son Moses, 16, with her 45-year-old first husband Chris Martin, added turning 50 was easier.

The actress turned Goop founder, now married to 51-year-old TV producer Brad Falchuk, made the admissions alongside a photoshoot in which she stripped naked and was covered in gold paint to mark her milestone age.

She said, "And then turning 50, it's been a lot smoother than I thought. For the last year or so leading up to it, I have been ruminating on these different chapters in a woman's life.

"What does it mean to go through perimenopause and then later menopause? And why is that a taboo, and why are we put out to pasture?

"I have been through so many highs and lows, and there's a sweetness that starts to emerge from that, from having lived, from being wise, from being humble, from loving and losing and all of this stuff." 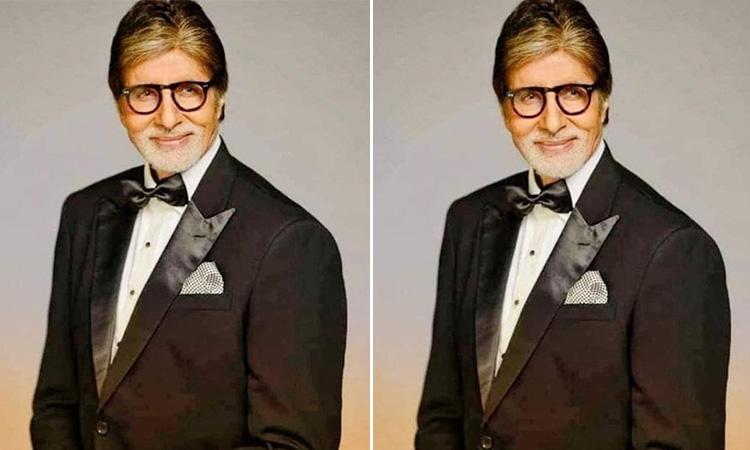