Be it a complicated inter-twined story of urban life in a film like 'Life in a... Metro', taking us through nooks and corners of Singapore in 'Gangster' or even taking the audience through the beautiful hill-station of Darjeeling in one of his most successful films 'Barfi!', Anurag Basu is one of those filmmakers who always tries to treat his story like a painting unfolding on big-screen.

As the conversation around screen size and cinema changed in the post-pandemic era, the filmmaker says even though the process of learning and unlearning continues in his mind to stay relevant with time, he finds it romantic to visualise a story to be watched on the 70mm screen.

His film 'Ludo' has been selected to be screened at the Indian Film Festival of Melbourne (IFFM), keeping the pandemic in mind, from August 15 till August 30, all films will be screened virtually as well.

"It was the first time the film 'Ludo' screened on a big screen. Now in coming days, it will be shown again virtually but I was so so exciting just realising my film is selected and will be shown on the big-screen. I made 'Ludo' keeping a theatrical release. But that did not happen due to the pandemic.

"Look, I am all for every screen size, I started my journey with television. But there is a romance in visualising a story for big-screen...that 70mm screen. Watching narrow lanes, a train passing by the paddy fields, or even small silent moments in a story, cinema for me is big-screen," Anurag told IANS.

"Having said that I think one should not compromise on any creative aspect in storytelling. One should not think that you can take few things lightly because it is for small-screen. The best thing that happened due to the pandemic is, the mass audience became cinema literate that earlier was limited to a section. So till a few years back, before turning a story into the film all I had to think of was a 'hero', packing a few 'masala' elements to cater to all the audience."

"You see, our Indian audience is so diverse that the Delhi crowd is different from the Mumbai audience, people of Kolkata will not like what the audience of Chandigarh would like to watch! Now I do not have that pressure. Now, we have an audience for everything, thanks to OTT and that people in the last one year watched enough films to change their taste of cinema," explained Anurag.

So, is he excited to make a web series, now that many filmmakers are exploring the web space?

"Well, yes if only the story requires that format. I see no reason for making a story into a web series only because I want to explore a long storytelling format. Every story creates an impact when told within a certain duration. At times, that could be as small as that of 10 minutes, at times we feel to take the duration of 5 hours that we cannot tell in 2 hours. Once I find a story, worth telling in the format of a web series, I will be exploring that happily," Anurag keeps his option open.
. 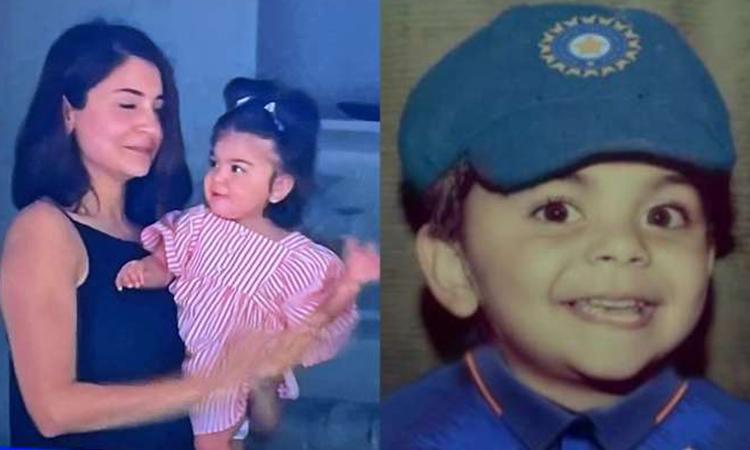 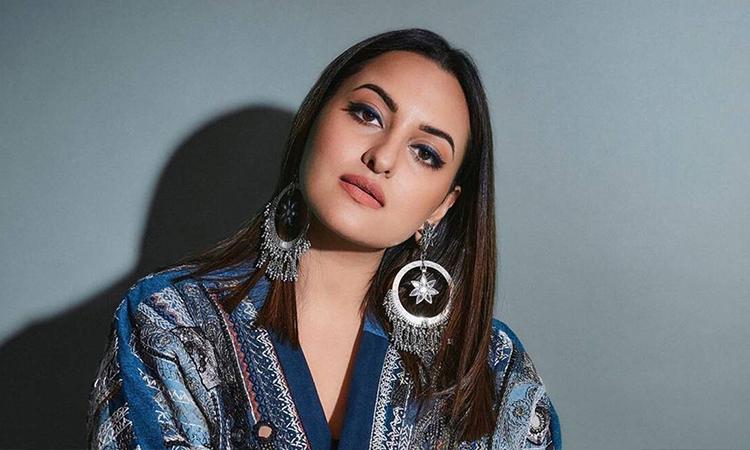 Sonakshi Sinha gives quirky reply on being asked about getting married 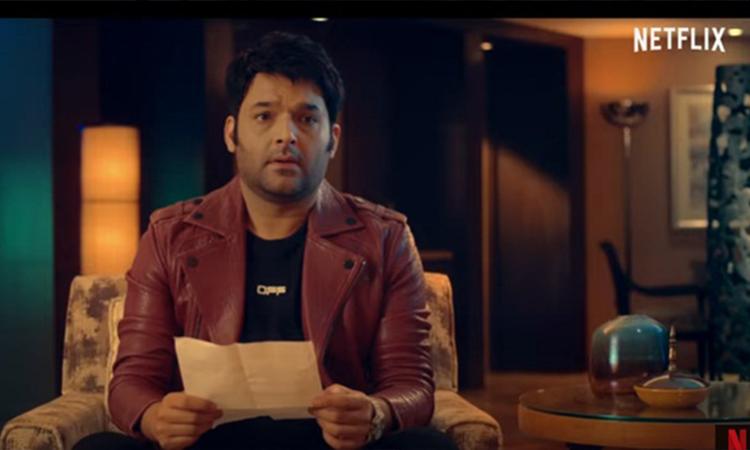 Kapil Sharma talks about one thing he loves more than comedy! 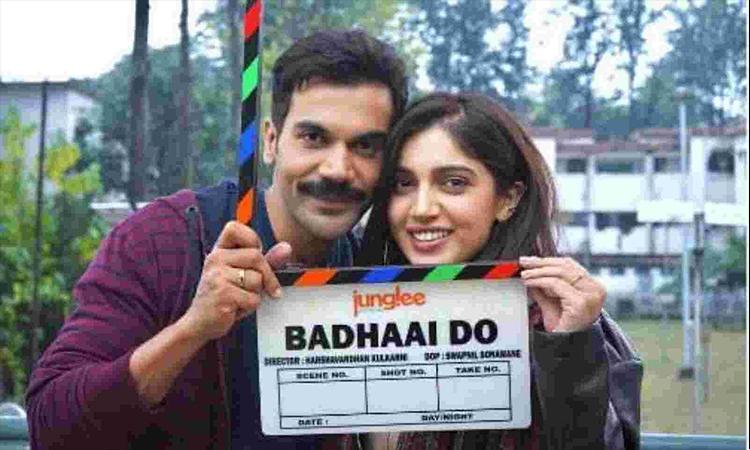 Rajkummar, Bhumi don't let their secrets out in 'Badhaai Do' poster