Universities in the UK are paying education agents that recruit Indian students to lure them with an offer, which allows them to bring along their families to the country, a media report said.

According to the Telegraph, commissions are paid to agents who market "graduate visas" and help potential Indian students get visas for their spouses and children.

A graduate visa, previously known as the post-study visa, gives one permission to stay in the UK for at least two years after successfully completing a course in the country.

Indians received 41 per cent of the total number of Graduate Route visas after it was introduced in 2021, according to recent UK immigration statistics.

While some agents come up with offers assuring a "full-time job" for a spouse as well as a two-year "stay" in the country, others tell prospective students to hurry as the UK could soon put restrictions on dependents.

The report comes as immigration situation in the country is becoming a migraine for the Conservative party-led government with net migration numbers rising to an estimated record of 504,000 in the year to June.

While ministers are considering curbs on the number of dependents allowed into the UK and restricting foreign students attending "low-quality" courses, experts warn that the restrictions will bankrupt UK universities, which depend on foreign students for money.

The British High Commission revealed recently that it granted 1.27 lakh student visas to Indians in the year ending September 2022, an increase of 273 per cent over the same period in 2019.

According to reports, India surpassed China to become the largest source of students for the UK with 161,000 students, including 33,240 dependents, coming to the UK last year.

New Way Consultancy (NWC) says it works for more than 70 universities and is paid on commission for each student it recruits, the Telegraph reported.

NWC said that foreign students and their dependents contributed to the UK economy not just through fees of 10,000 pounds to 26,000 pounds but also via an NHS surcharge of 400 pounds a year for the student and 600 pounds for a dependent.

He warned that curbs on graduate work visas will force Indian students to shift to countries like Australia and Canada, ultimately leading to the end of the student market in the UK. 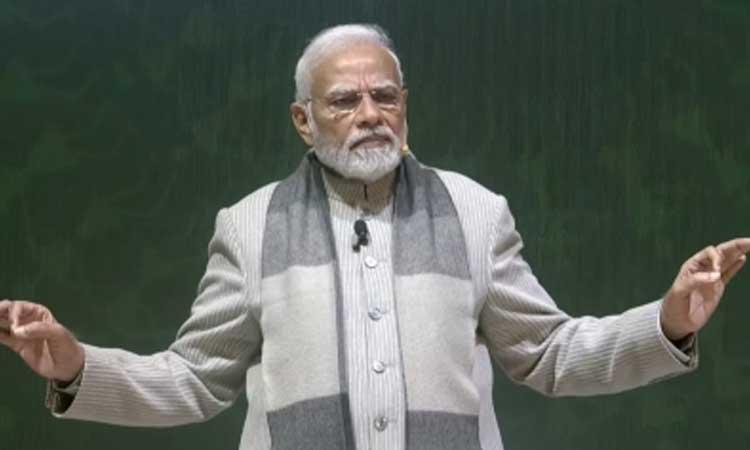 Students are taking my test and I enjoy it: PM Modi 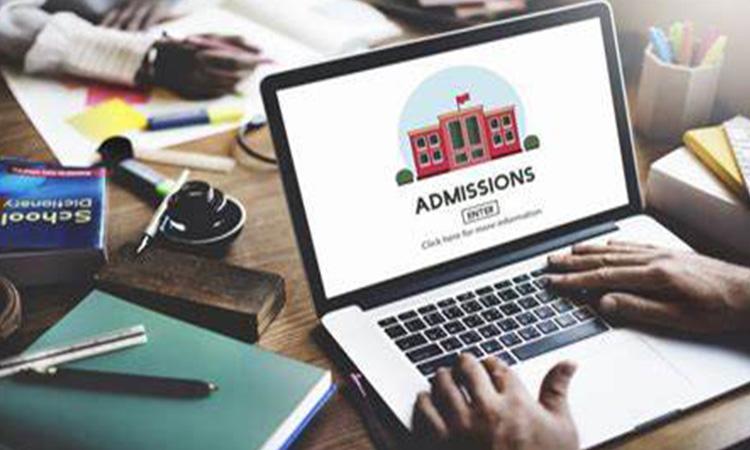 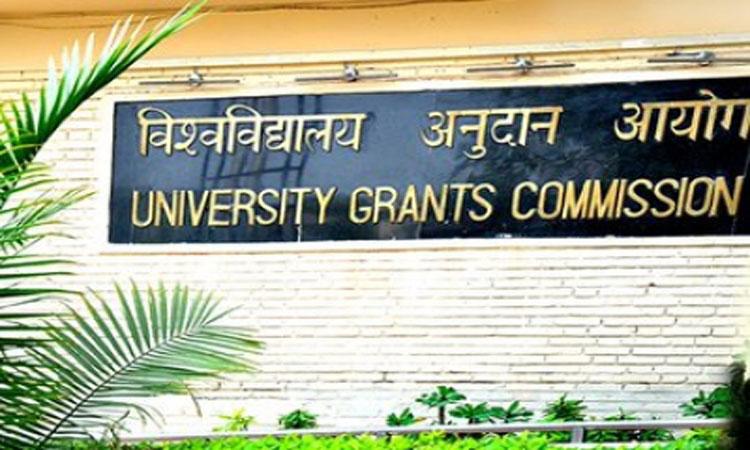 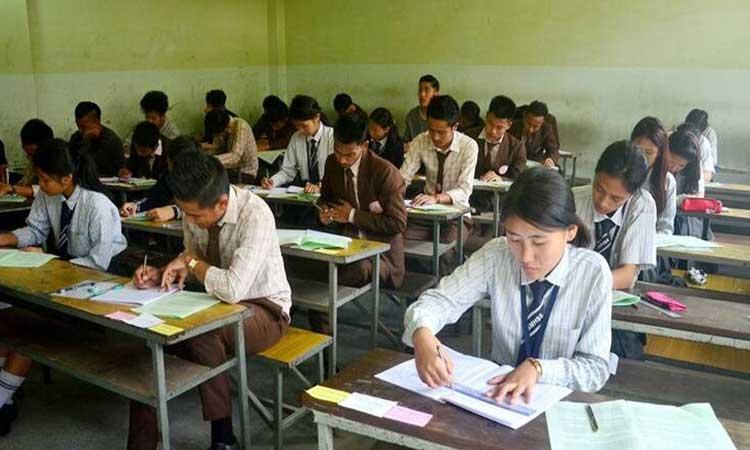