Thng, after leading Vistara for more than four years, will move on to take up a senior appointment with Singapore Airlines from January 1, 2022.

He had joined the airline in June 2019 as the Chief Strategy Officer and currently heads network planning, revenue management, marketing, customer experience and cabin service operations, among others.

According to Vistara Chairman Bhaskar Bhat: "Leslie Thng has led the airline through a significant phase, with the start of international operations and the entry into service of various aircraft, including the Boeing 787-9 Dreamliner.

"Vinod Kannan will lead Vistara in its next phase of growth, building on the strong foundation laid by Leslie. This company continues to benefit from the strong commitment of the two partners, Tata Sons and Singapore Airlines." 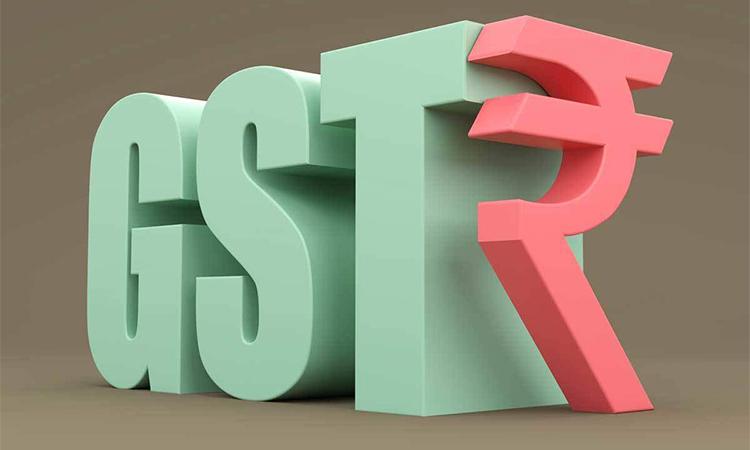 Service rendered by govt, not its agency, only exempt from GST 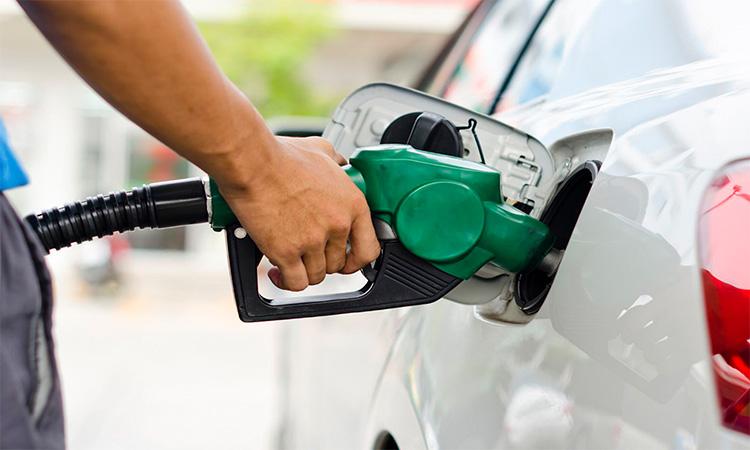 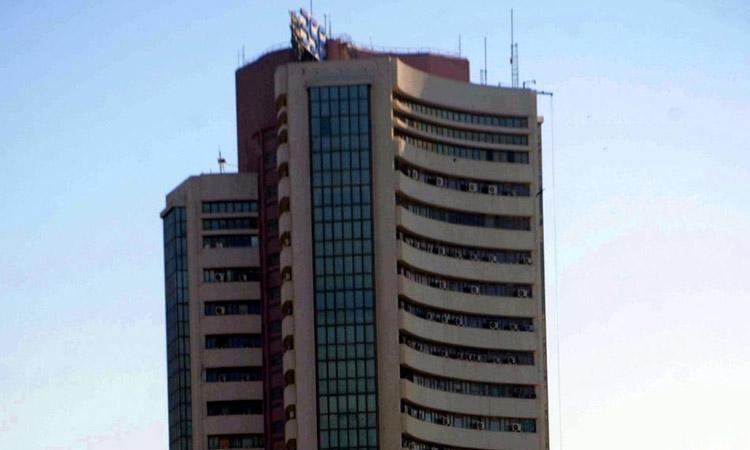 After some cooling in markets, expect rebound in expiry week 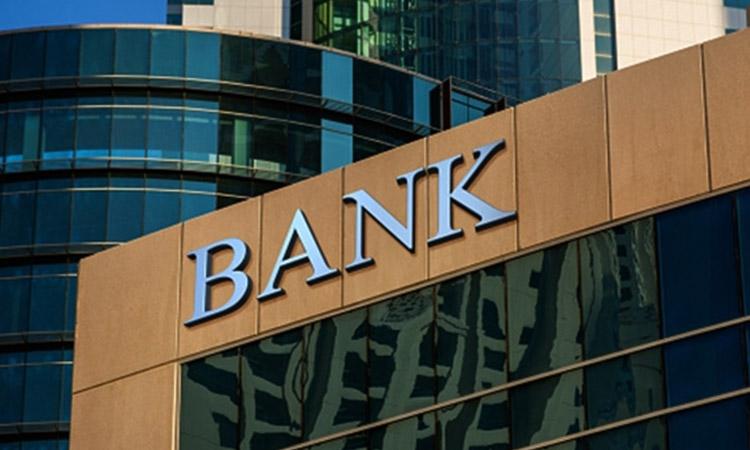 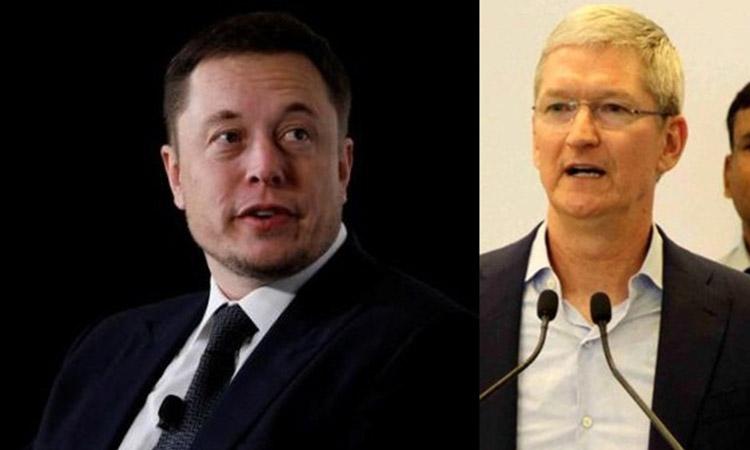 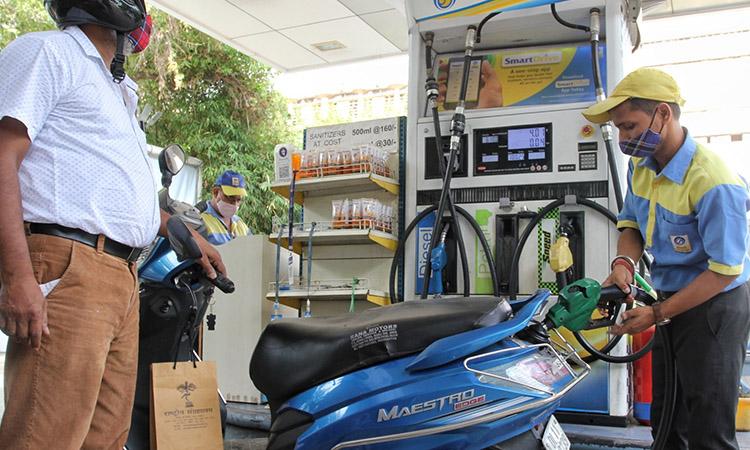