The UK will be the second weakest performer among the world's big economies next year as the global economy continues to suffer the knock-on effects of the biggest energy shock in four decades, a leading international institution has warned, according to a medua report.

The Paris-based Organisation for Economic Cooperation and Development (OECD) said of the members of the G20 group of leading developed and developing nations, only Russia would suffer a bigger contraction than Britain in 2023, The Guardian reported

In its half-yearly economic outlook, the OECD said that UK's economy would expand by 4.4 per cent this year - the sixth fastest in the G20 - but contract by 0.4 per cent next year.

Although most countries have had their growth forecasts cut by the OECD since June, only Russia's 5.6 per cent contraction is forecast to be more severe than Britain's. The poor performance is forecast to continue in 2024 with expansion of 0.2 per cent -- the joint weakest alongside Russia, The Guardian reported.

The OECD's acting chief economist, Alvaro Pereira, said he was expecting a less severe downturn next year than the 1.4 per cent decline pencilled in by the Office for Budget Responsibility in last week's autumn statement, but a more subdued recovery in 2024 than the OBR has pencilled in.

Pereira said the OECD thought interest rates would peak at a lower level than the OBR is anticipating, and that the UK would suffer a four-quarter recession ending in the middle of 2023.

Overall, the OECD expects growth across its 38 rich-country members to be 0.8 per cent in 2023 - half the level expected six months ago.

The US and the Eurozone are forecast to expand by 0.5 per cent, but growth is expected to be stronger in three big Asian economies - China (4.6 per cent), Indonesia (4.7 per cent) and India (5.7 per cent), The Guardian reported. 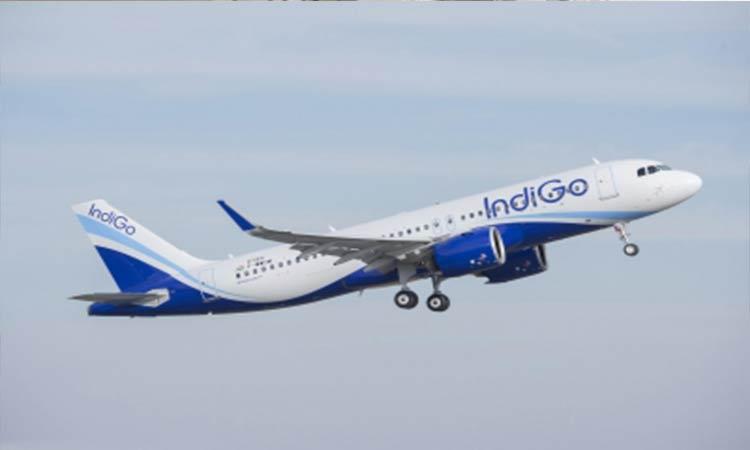