India's Mundra port is set to connect with a large network of Gulf ports with Saudi Arabia as the hub.

The new service, branded as the Gulf-India Express 2 (GIX2) launched by Dubai based operator Aladin.

Mundra is located on the north shores of the Gulf of Kutch in Gujarat. It is the largest private port and the largest container port in India, equipped to handle dry cargo, liquid cargo, crude cargo, and containers. 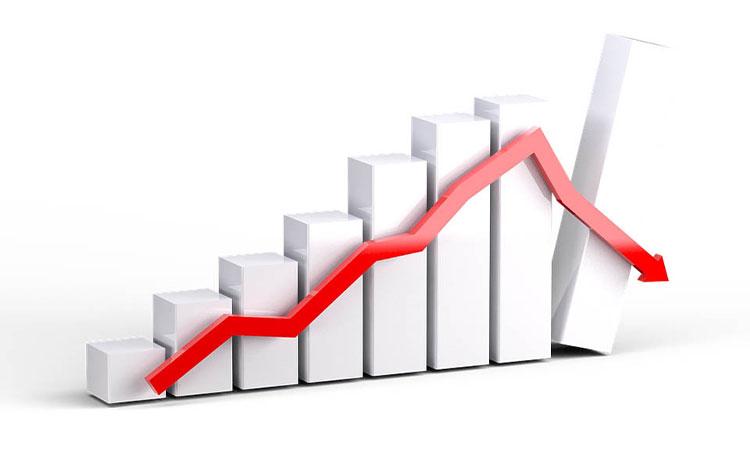 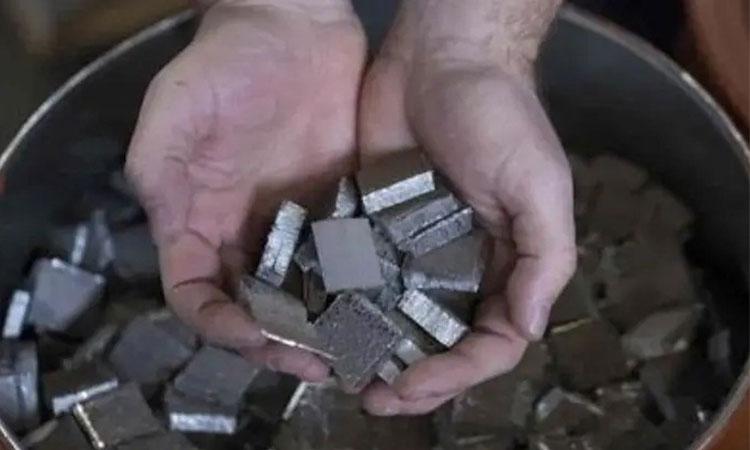