As large parts of India remained monsoon deficit, Kharif 2022 witnessed lesser area under rice, pulses, and oilseeds while only sugarcane area is up compared to 2021 with a decline of 8.66 lakh Hectare in total area sown, government data said on Saturday.

Also Read | From Saharanpur to South Africa: The rise and fall of Gupta brothers

The government data showed only sugarcane has seen an increase with 6.51 lakh Ha compared to 6.76 lakh Ha last year, up by 1.86 per cent.

India Meteorological Department (IMD) data showed that as on June 16, the all India cumulative rainfall during this year's monsoon (between June 1-15) is minus 32 per cent, of which the largest gap was over northwest India, which was minus 77 per cent below the long period average for the region.

Meanwhile, major 143 reservoirs across the country have the Full Reservoir Level (FRL) capacity of 177.46 billion cubic metres (BCM), which is about 68.83 per cent of total reservoir capacity of 257.81 BCM in the country. Data as on June 10 showed that the live storage in these 143 major reservoirs had decreased to 52.82 BCM from the previous week's level of 54.51 BCM.

Also Read | Looking back to plan ahead: FIIs return to Indian markets within a year of heavy selling

There are four reservoirs with no live storage, the official said, but that will not make much difference as the monsoon rains have started. 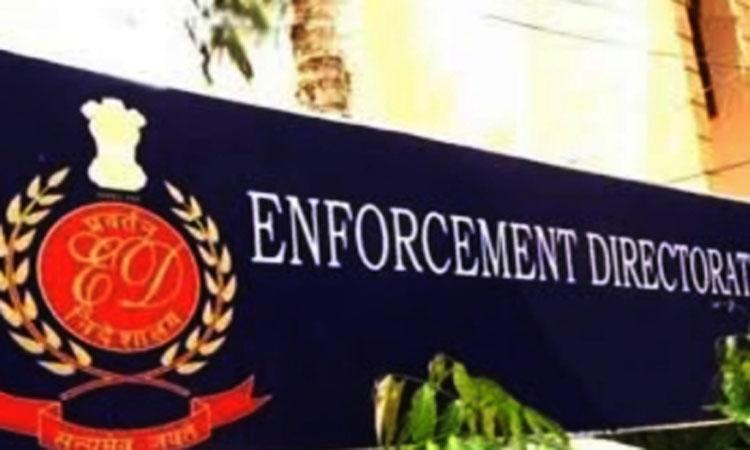