Reliance Industries Limited (RIL) and bp on Monday announced the start of production from the 'Satellite Cluster' gas field in block KG D6 off the east coast of India.

Accordingly, RIL and bp have been developing three deep-water gas developments in block KG D6 - 'R Cluster, Satellite Cluster and MJ' - which together are expected to produce around 30 mmscmd (1 billion cubic feet a day) of natural gas by 2023, meeting up to 15 per cent of India's gas demand.

"The 'Satellite Cluster' is the second of the three developments to come onstream, following the start-up of 'R Cluster' in December 2020. It had originally been scheduled to start production in mid-2021."

As per the statement, the field is located about 60 km from the existing onshore terminal at Kakinada on the east coast of India in water depths of up to 1,850 meters.

"The field will produce gas from four reservoirs utilising a total of five wells and is expected to reach gas production of up to 6 mmscmd. Together, the 'R Cluster' and 'Satellite Cluster' are expected to contribute to about 20 per cent of India's current gas production."

"The third KG D6 development, 'MJ', is expected to come onstream towards the latter half of 2022." 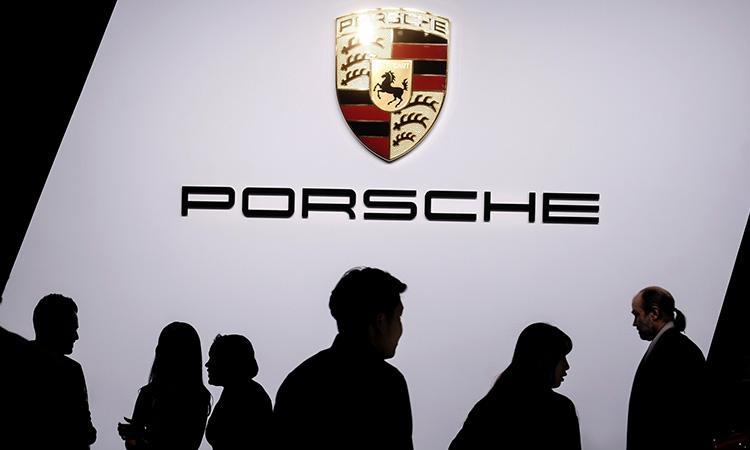 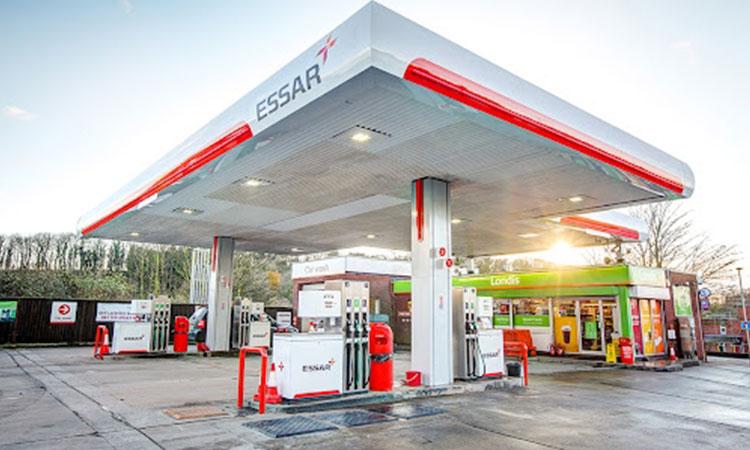 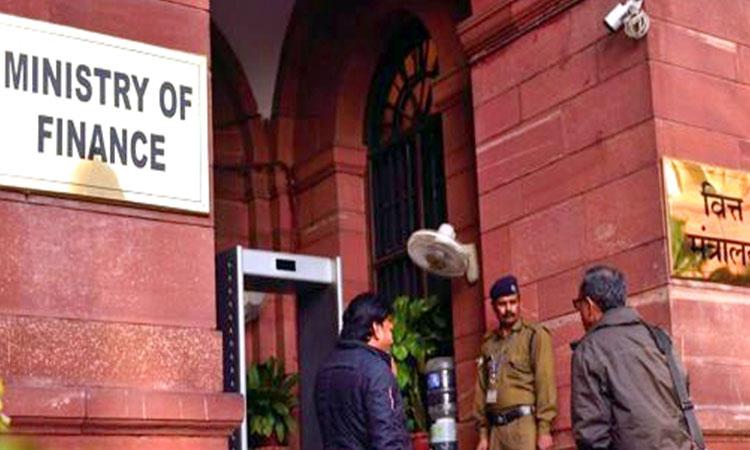