On November 12, the central bank had said that classification of special mention accounts and non-performing accounts should be done on a day-end position basis and upgraded from an NPA to standard category only after clearance of all outstanding overdues.

These new norms will impact on earnings performance of such entities which would be visible over the next few quarters, if the forward flows into the NPA category are not contained, the ratings agency said.

Regarding upgradation of NPAs to standard category, it is to be done only after the entire arrears are cleared.

"While banks will not be impacted by this as they have been following this norm, NBFCs normally have been upgrading an NPA account even with partial payments of the outstanding overdues, as long as the total overdues on the reporting date were for less than 90 days," the agency said.

Going forward, movement to standard category for NBFCs NPAs would be impacted as their target borrowers generally have limited abilities to clear all dues, it held. . 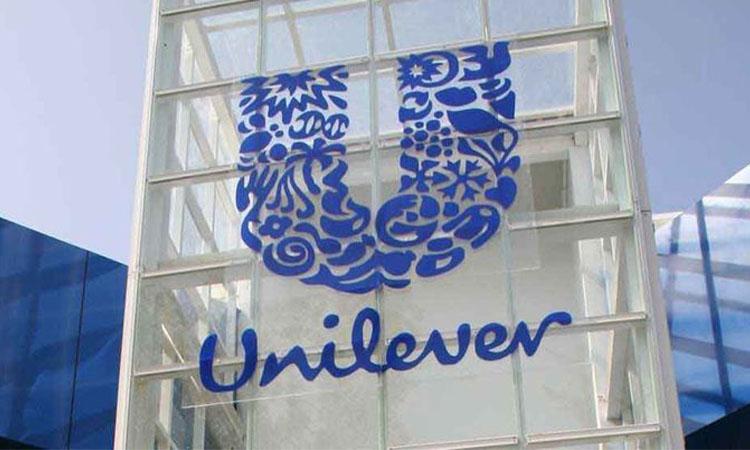 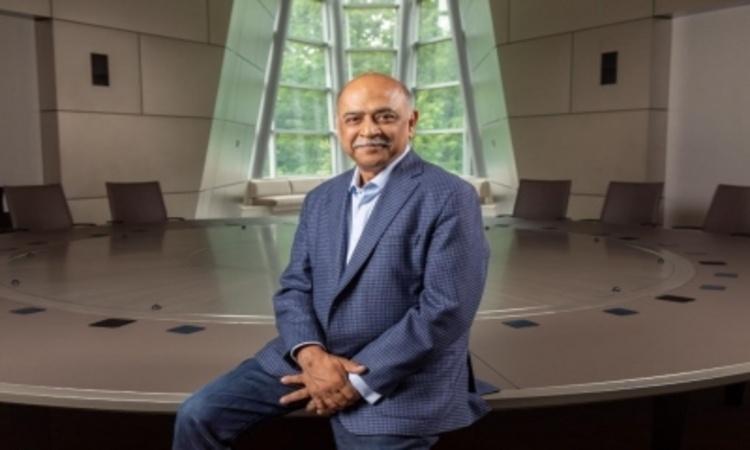 IBM bets big on Kyndryl to boost revenue stream in 2022 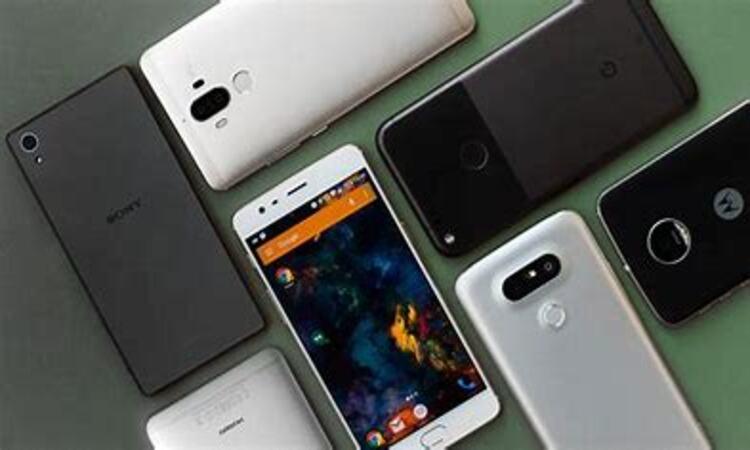 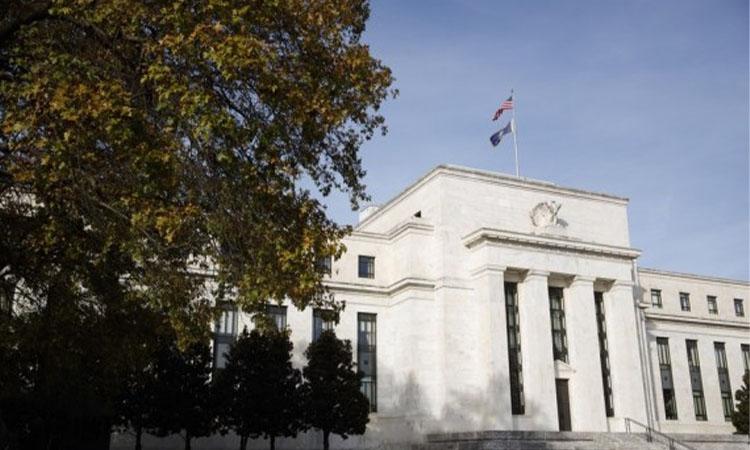 US Fed expected to pave way for rate hike in March