Franklin Templeton India has informed unit holders of the debt schemes shut last year that SEBI's latest order barring the fund house from launching any new debt scheme for two years, along with imposition of penalty on the company, will not bear any effect on the ongoing monetisation process of the shut schemes.

In a letter to the investors, Franklin Templeton Asset Management (India) Pvt Ltd President, Sanjay Sapre, said that the order has no impact on any scheme across segments managed by the fund house.

"The SEBI order does not impact the current monetisation process of the six debt schemes under winding up being undertaken by the liquidator. The order also is not related to and has no impact on the other debt, equity, hybrid and offshore schemes managed by Franklin Templeton," he said.

The capital market regulator on Monday barred the fund house from launching any new debt scheme for two years, while imposing a penalty of Rs 5 crore for violation of regulations in the shutting down of six debt schemes last year.

As per the regulator, Franklin Templeton Mutual Fund has been found to have violated the provisions of the Mutual Funds Regulations and also certain SEBI circulars.

"As a result of the irregularities in the running of the debt schemes inspected, loss has been caused to the investors. The noticee was under a statutory obligation to abide by the provisions of the Mutual Regulations and circulars issued thereunder, which it failed to do," said the order.

In his letter dated June 8, the FT-AMC (India) President reiterated that the fund house disagrees with the findings in the SEBI order and intends to file an appeal with the Securities Appellate Tribunal (SAT).

Saying that it gives "great emphasis" on compliance and has always acted in the best interest of unitholders and in accordance with regulations, the letter to the investors reiterated the company's stand that the decision by the trustees in April 2020 to wind up the funds was due to "the severe market dislocation and illiquidity caused by the Covid-19 pandemic and was taken with the sole objective of preserving value for unitholders".

Sapre said that Franklin Templeton's immediate priority and focus remains on supporting the court-appointed liquidator in liquidating the portfolio of the schemes under winding up and distributing monies to the unitholders at the earliest, while preserving value.

After this distribution in the first week of June 2021, the total amount disbursed will range between 40 per cent and 92 per cent of AUM as of April 23, 2020, across the six schemes, Sapre said.

Including the amounts available as of June 4, for distribution, 71 per cent of the AUM as of April 23, 2020, will have been returned to unit holders in total across all the schemes.

Noting that the current net asset value of each of the six schemes is higher than it was on April 23, 2020, Sapre said: "We believe this supports the decision made by the Trustee in consultation with the AMC and its investment management team to wind up the six schemes." 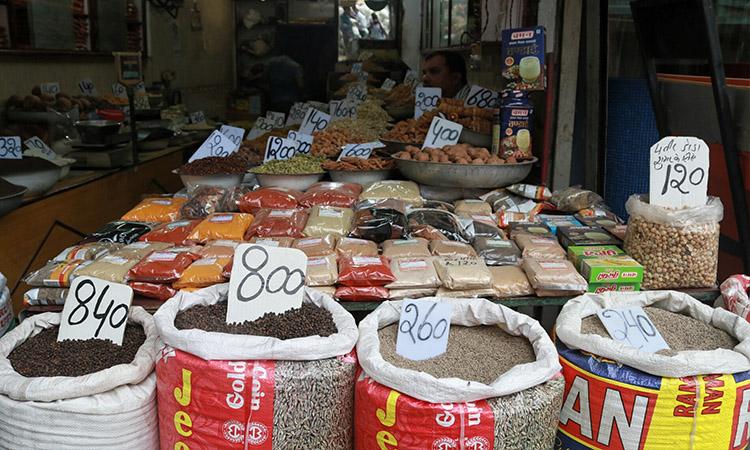 Base effect: India's WPI inflation zooms to 12.94% in May 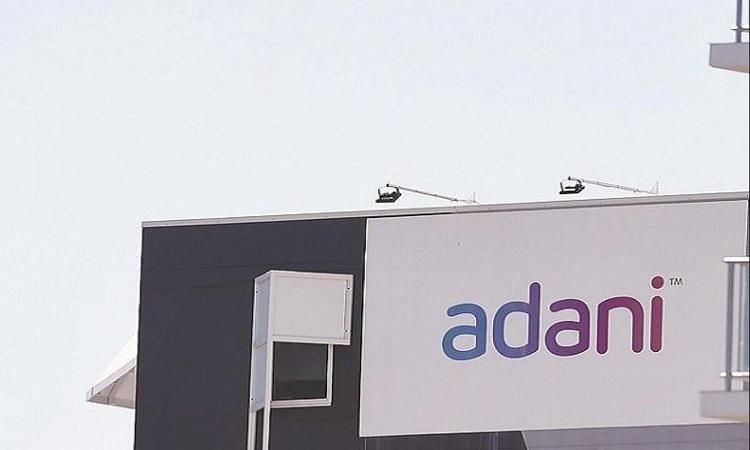 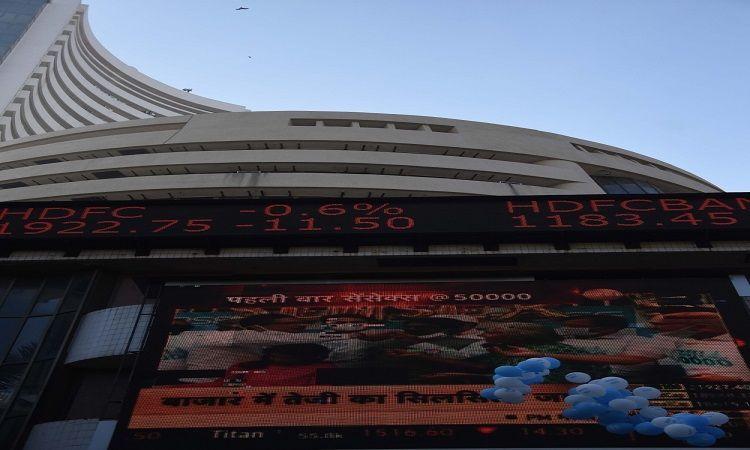 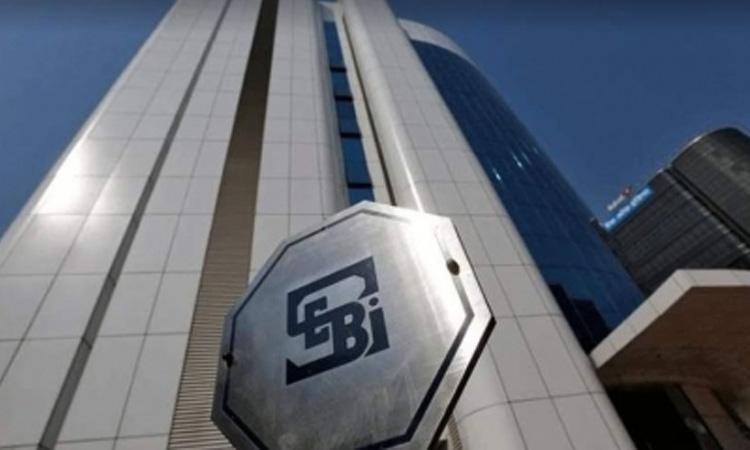 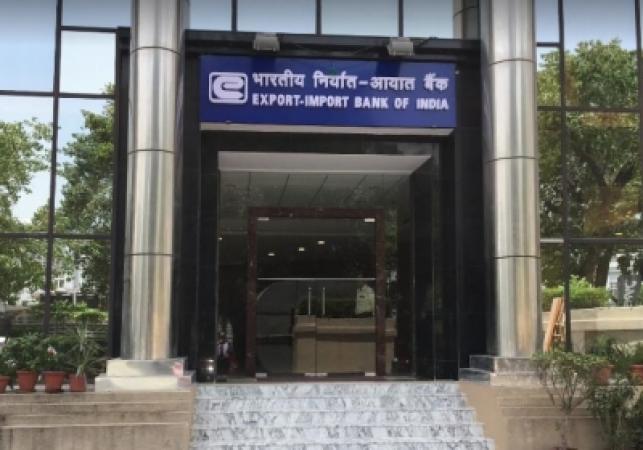