The recently-concluded normal monsoon season will provide a much-needed cushion to both India's agriculture and inflation in 2021-22, said India Ratings & Research (Ind-Ra) in a report.

According to the report, the arrival of the new kharif output in the market, along with a cut in the import duties for edible oils, will help in keeping food inflation benign.

However, the agency expects the retail prices of edible oils to stay elevated as nearly 56 per cent of the domestic demand is met by imports.

"Thus, Ind-Ra expects the average retail inflation for 2021-22 to remain under 6 per cent," the report said.

In 2021, the country witnessed 99 per cent of its long period average (LPA) rainfall in the monsoon season of June-September, although there were significant variations across months and different regions.

Among the major kharif crops, the acreage of rice and pulses was higher Y-o-Y whereas the sown area for oilseeds and coarse cereals was lower by 1.5 per cent and 2.7 per cent respectively.

"Overall, the sowing in the current kharif season has been satisfactory, despite spatial and temporal fluctuations in the rains in the country."

"As a result, the first advance estimates for kharif food grains production in 2021-22 are projected to reach to 150.5 million tonne."

Furthermore, based on the spatial and temporal distribution of 2021 monsoon rainfall, Ind-Ra expects agricultural gross value added (GVA) growth in FY22 to be in the range of 3- 3.5 per cent.

"Although agriculture's share in the Indian economy has reduced over the years, its relevance stays intact as far as retail inflation is concerned mainly due to the high share of food items in the retail inflation index." 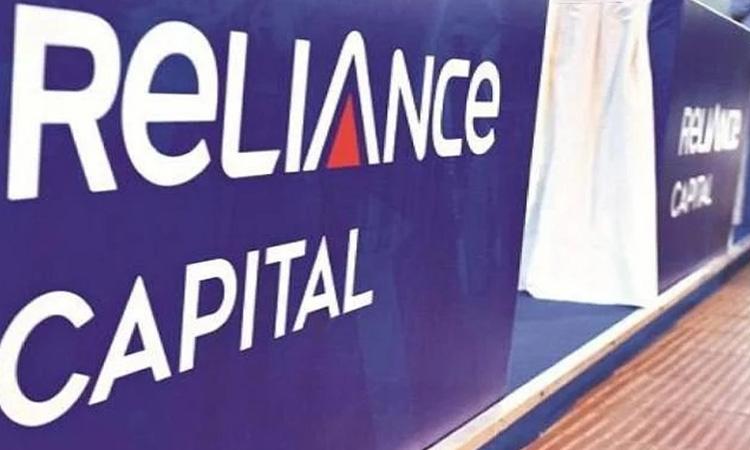 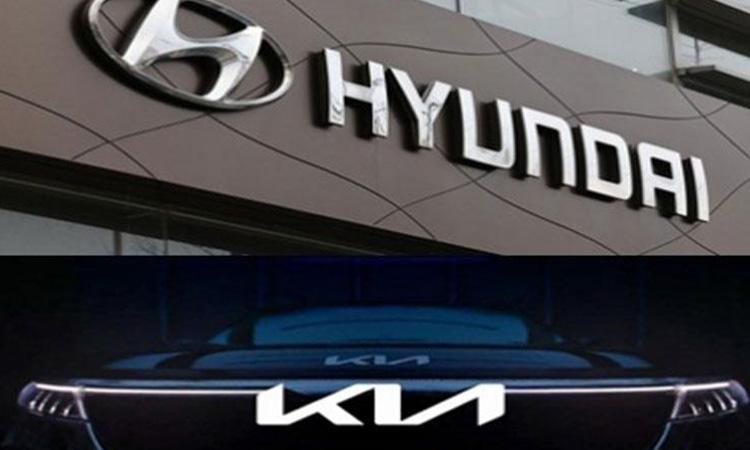