On Tuesday, auto major Maruti Suzuki India reported that its total sales last month inched lower on a year-on-year basis to 1,64,056 units from 1,64,469 units sold during the same period of the corresponding year.

Domestic sales were at 1,37,607 units, and sales to other original equipment manufacturers stood at 2,428 units.

The automaker reported its highest ever monthly exports of 24,021 units.

"The shortage of electronic components had a minor impact on the production of vehicles which are primarily sold in domestic market," it said.

"The company took all possible measures to minimise the impact."

The company's domestic sales declined to 44,050 units from 51,600 units sold during the corresponding period of last year.

"As the industry continues to grapple with semiconductor shortage situation, Hyundai along with its partners is continuously exploring alternatives to ensure customers can take delivery of their most loved Hyundai cars at the earliest," Hyundai Motor India said.

On the other hand, Tata Motors reported a 27 per cent rise in its overall domestic sales for February on a year-on-year basis to 73,875 vehicles sold, compared to an off-take of 58,366 units during the corresponding period of last year.

Another auto giant, Mahindra and Mahindra reported a rise in its overall sales during last month. The company reported a rise of 89 per cent growth in its vehicle sales to 54,455 vehicles on a year-on-year basis.

"With an overall sale of 54,455 vehicles, we have achieved a growth of 89 per cent in February 2022. All segments showed robust growth including SUVs at 79 per cent, which registered the highest ever monthly volume," said Veejay Nakra, Chief Executive Officer, Automotive Division, M&M.

"We expect demand to continue to remain strong as the Covid situation eases further. We continue to closely monitor the semi-conductor related parts supply and take corrective action as appropriate."

Two-wheeler major Hero MotoCorp sold a total of 358,254 units of motorcycles and scooters in February 2022, lower than 505,467 units off-take during the corresponding month of 2021.

Additionally, Honda Motorcycle and Scooter India reported total sales of 312,621 units in February 2022 down from 442,740 units sold during the corresponding period last year.

Honda's exports for the month stood at 26,944 exports.

"Passenger vehicle sales are showing some signs of recovery as semiconductor issues ease out but one will have to look at geo political tensions very closely as a prolonged issue on the geopolitical side could pose challenges to the supply chain especially looking at the importance of Russia and Ukraine in the semiconductor manufacturing process value chain," said Hemal Thakkar, Director, Crisil Research.

"Two wheelers the current inventory levels are still high and the OEMs are in correction mode which is why we are seeing a sequential correction in inventory every month since October or November 2021." 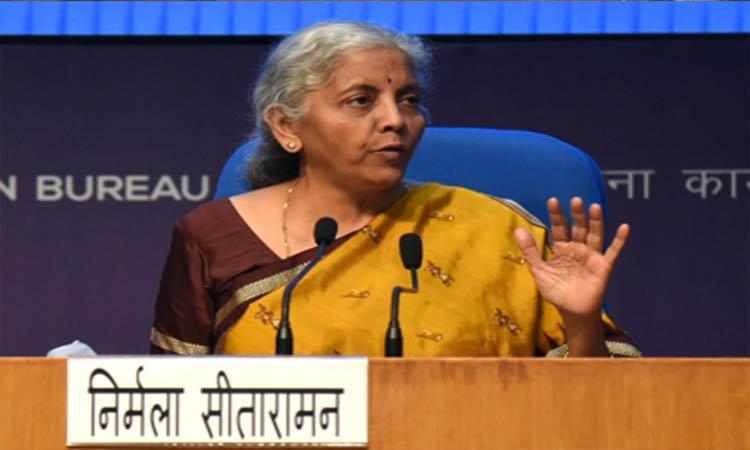