While China will overtake the United States as the largest economy in the world by 2040, India will be a distant third contributor to the global GDP.

This statistical prediction made by Oxford Economics has been published in the seventh edition of the US National Intelligence Council's Global Trends report. The document, published every four years since 1997, assesses the key trends and uncertainties that will shape the strategic environment for the United States during the next two decades.

As per the report, India is going to double its contribution to the global GDP by 2040 at 6.1 per cent from 3.1 per cent in 2020. India in 2020 was at the sixth rank, globally but by 2040 will be the third-largest economy. The report said India will replace Japan in the global rankings.

Even as China and India are poised to be the largest contributors to the global GDP at 29 per cent together by 2040, the standards of living or per capita GDP are likely to remain well below those of advanced economies. By 2040, developing countries in Asia are projected to account for approximately 35 per cent of global GDP, with India and China as the largest contributors at 29 per cent of global GDP, according to Oxford Economics.

However, the US Intelligence Council said, "India's population size-projected to become the largest in the world by 2027 - geography, strategic arsenal, and economic and technological potential position it as a potential global power, but it remains to be seen whether New Delhi will achieve domestic development goals to allow it to project influence beyond South Asia. As China and the United States compete, India is likely to try to carve out a more independent role."

India, the report said, "may struggle to balance its long-term commitment to strategic autonomy from Western powers with the need to embed itself more deeply into multilateral security architectures to counter a rising China. India faces serious governance, societal, environmental, and defence challenges that constrain how much it can invest in the military and diplomatic capabilities needed for a more assertive global foreign policy." 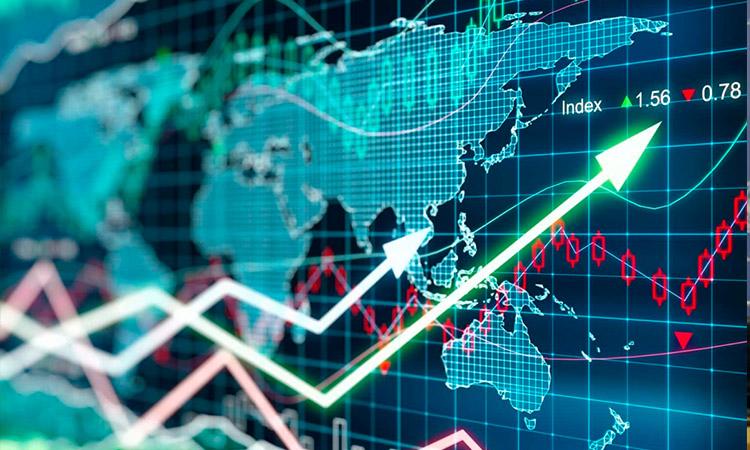 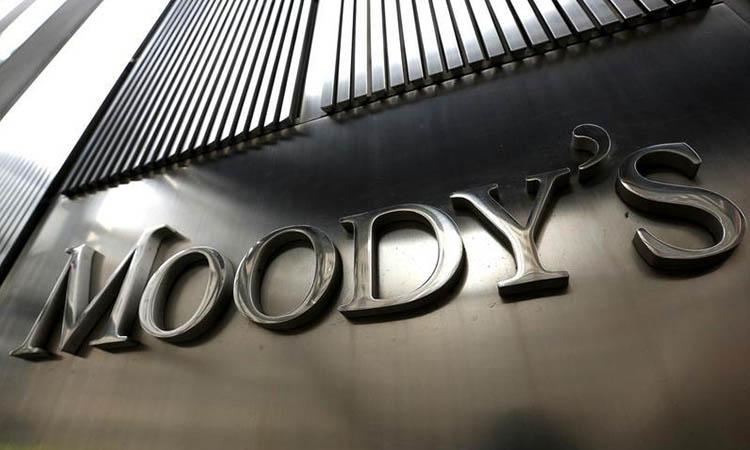 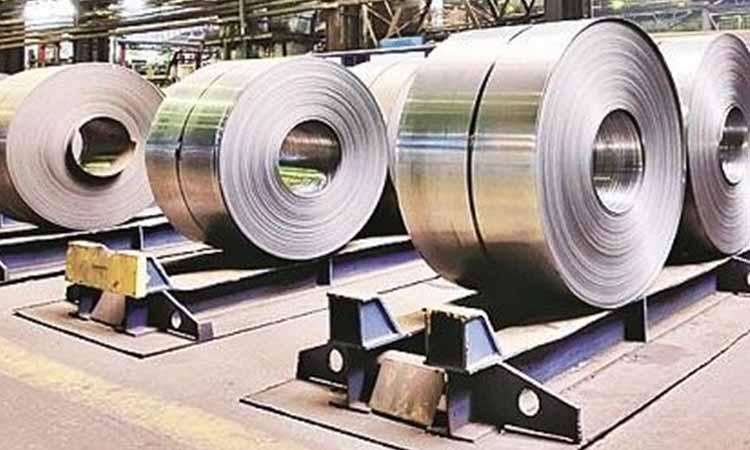