Hyundai Motor said on Thursday that its second-quarter net profit jumped 56 per cent from a year earlier on improved product mix and a weak won.

Net profit for the three months ended in June rose to 3.08 trillion won (US$2.34 billion) from 1.98 trillion won during the same period of last year, the company said in a statement.

In the six-month period, Hyundai sold a total of 1.88 million vehicles, achieving 43 per cent of its sales target of 4.34 million units for the year.

Looking ahead, Hyundai said higher raw materials prices resulting from the Russia-Ukraine war, a resurgence of the Covid-19 pandemic and inflation amid rising interest rates will remain uncertainties for the automobile industry.

From January to June, net profit climbed 39 per cent to 4.86 trillion won from 3.50 trillion won in the year-ago period. 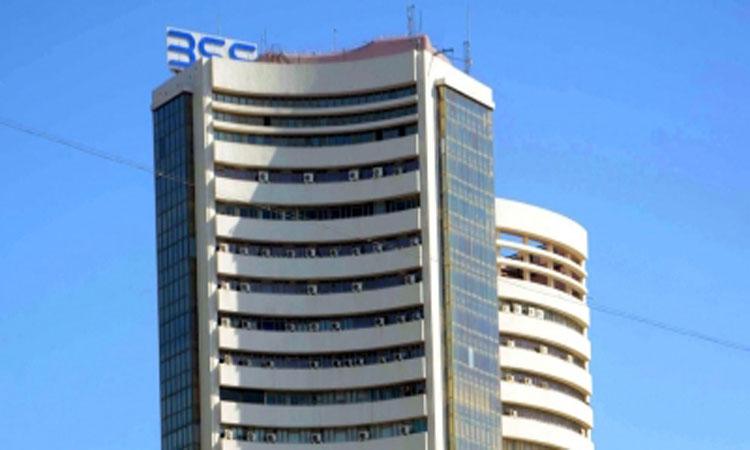 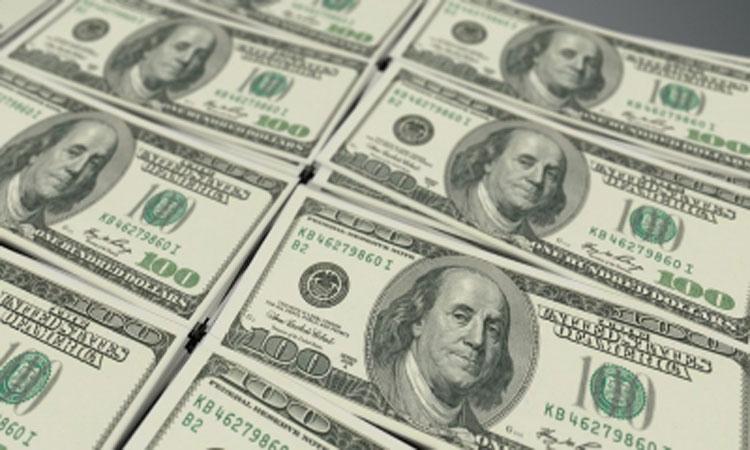 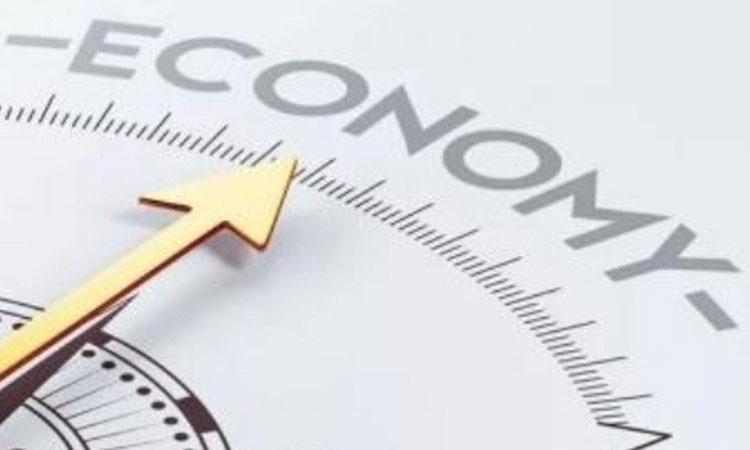