As travel tech major OYO prepares for its much-awaited public listing, the continued satisfaction of its hotel partners and winning back dissatisfied partners will play a key role in determining how its business performs and, by extension, how its stock holds up.

The company has recently been affected by some of its hotel partners publicly complaining, filing cases and even writing to the regulator.

The moot question here is: Has IPO-bound OYO regained the trust of its hotel partners which it also addresses as Patrons?

Let's take a closer look at its patron policies through its draft red herring prospectus (DRHP) filed with SEBI.

With over 157,000 storefronts worldwide, the 40 reported cases against the company or its directors translate to less than 0.02 per cent of its storefronts. OYO sources say that majorly of these originate due to shifting from minimum guarantee to revenue sharing arrangement. As per DRHP, at its peak, 14.7 per cent hotels had minimum guarantee. This number is down to nearly zero now.

After bingeing on growth and expansion, the company seems to have refocused its priority to course correct on the hotel partner front.

Revenue growth is by far the biggest and most meaningful value proposition that OYO claims to provide its hotel partners worldwide. Its DRHP tries to prove it by showing the median revenue growth for a storefront after 12 weeks of a hotel joining the OYO platform.

The highest revenue uplift for storefronts is in the European Vacation Homes Business at 2.4 times, while India is still at a healthy 1.9 times increase in revenue.

The platform has several revenue enhancement tools, including machine-learning based dynamic pricing algorithms which use hundreds of parameters such as the supply and demand, seasonality and local trends to arrive at the optimal real-time price for a room and thus maximising partner revenues.

Another pricing tool is the Tariff Manager, which gives partners control over pricing based on their understanding of potential local demand. Currently, 45 per cent of OYO hotels use a tariff manager on a monthly basis globally.

OYO now has over 2,700 hotel partners with more than one property signed up on its platforms. For India, this translates to 9.5 per cent of the hotel owners.

New hotels are joining the OYO platform via a self-onboarding tool, ‘OYO 360', which automatically generates digital contracts based on property details and KYC documents provided by hotel partners.

In fiscal 2021, almost all the company's contracts with new hotel Partners were signed and managed digitally, says the DRHP.

However, OYO still hasn't been able to assuage all of its sceptics. Some traditional hoteliers still believe that the model of offering season wise pricing with minor discounts is the only way to keep the small hotels category viable.

Few others are still to come to terms with the abolition of the minimum guarantees which gave them certainty of revenues and are still in courts demanding compensation. There are signs of thawing though; according to company sources, close to 1,300 hotel partners facing issues in the past have joined back.

Given the buoyant IPO market, OYO's public offering may sail through successfully, but the continued partner satisfaction will have a huge impact on its growth and hence its stock performance. A point OYO's founder Ritesh Agarwal would do well to take note of. 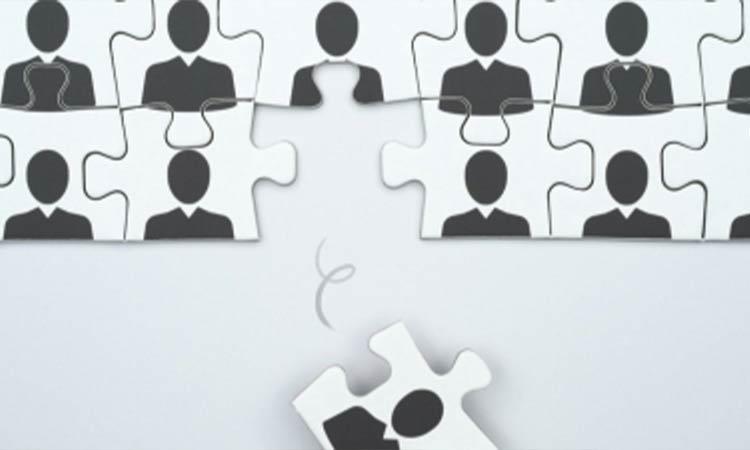 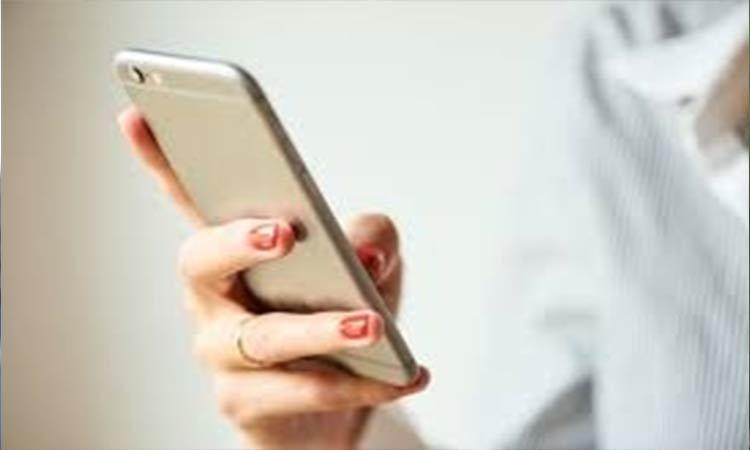 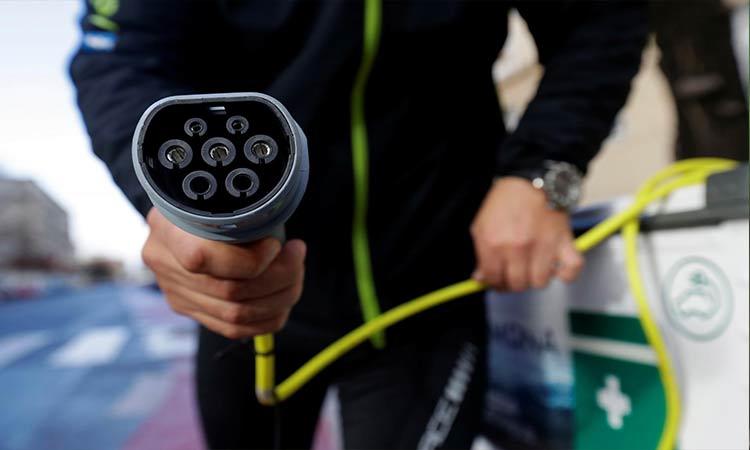 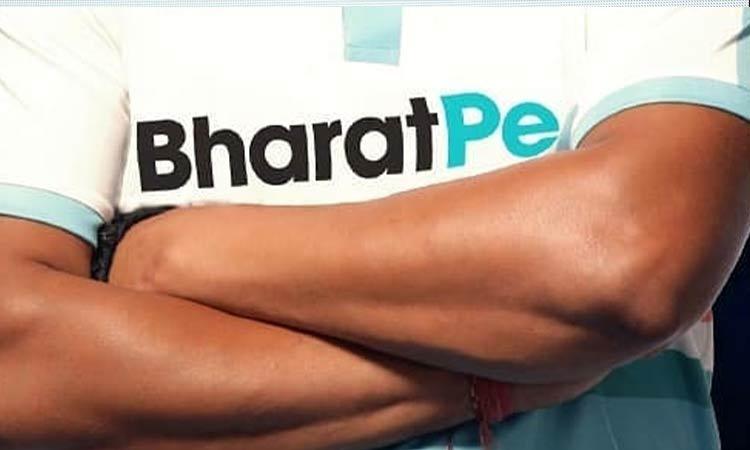