The government on Friday cut windfall tax levied on locally- produced crude oil from Rs 13,300 per tonne to Rs 10,500 per tonne.

The government also cut tax on Aviation Turbine Fuel (ATF) exports to Rs 8.50 per litre from Rs 9 per litre, according to a gazette notification.

The decision came after the fifth fortnightly review of windfall taxes conducted by the Centre.

The notification will come into force from September 17. 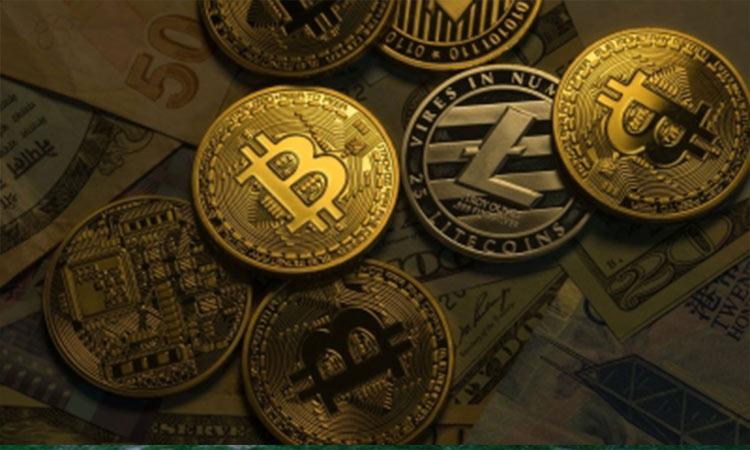