While releasing the Quarterly Report, Union Labour & Employment Minister Bhupender Yadav said that employment is showing an increasing trend in the selected sectors of the economy. The estimated employment has increased from 3.14 crore of the third quarter (September-December, 2021) to 3.18 crore of fourth quarter (January-March, 2022).

The report on quarterly employment survey, being a demand side survey along with the supply side survey i.e. Periodic Labour Force Survey (PLFS), will bridge the data gaps on employment in the country.

An estimated total of 3.18 crore workers were engaged in 5.31 lakh establishments during the 4th round, compared to a total of 3.14 crore in the third quarter.

Manufacturing sector accounts for the largest percentage (38.5 per cent) of the total number of workers, followed by the education sector with 21.7 per cent, IT/BPO sector with 12 per cent, and health sector 10.6 per cent.

Female workers participation reported a marginal increase from 31.6 per cent in the third quarter to 31.8 per cent in the 4th quarter report. However, they constituted about 52 per cent of the workforce in the health sector, while the corresponding percentages in education, financial services and IT/BPO sector stood at 44 per cent, 41 per cent, and 36 per cent, respectively. In financial Services, females far outnumber males among self-employed persons. 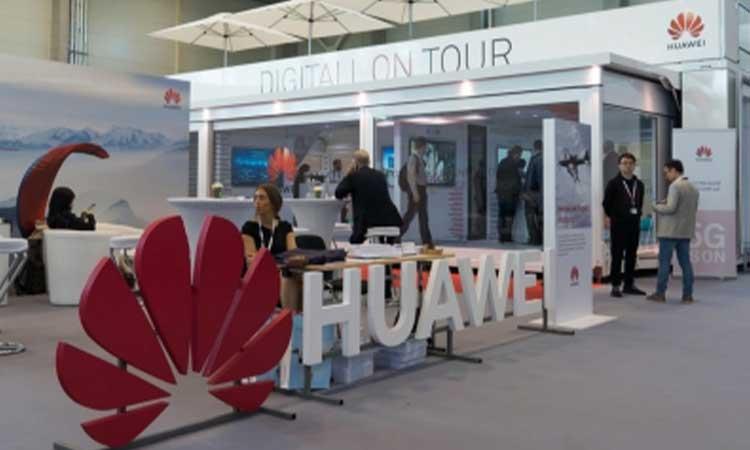 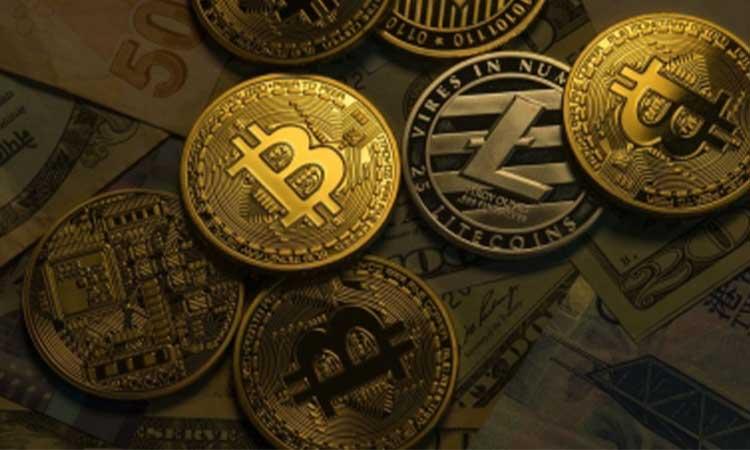 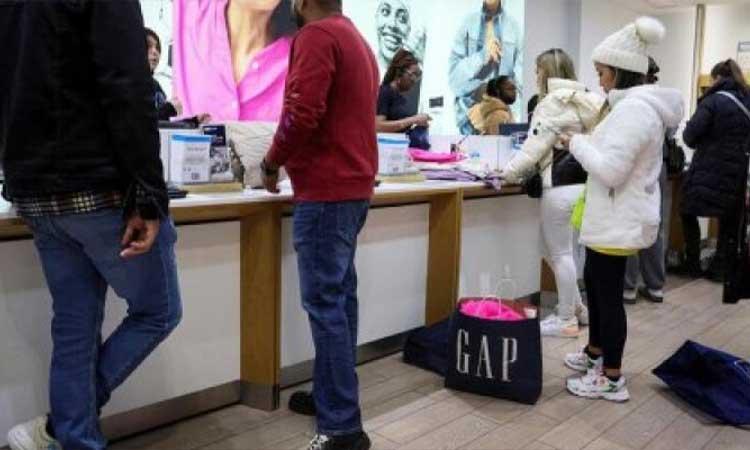 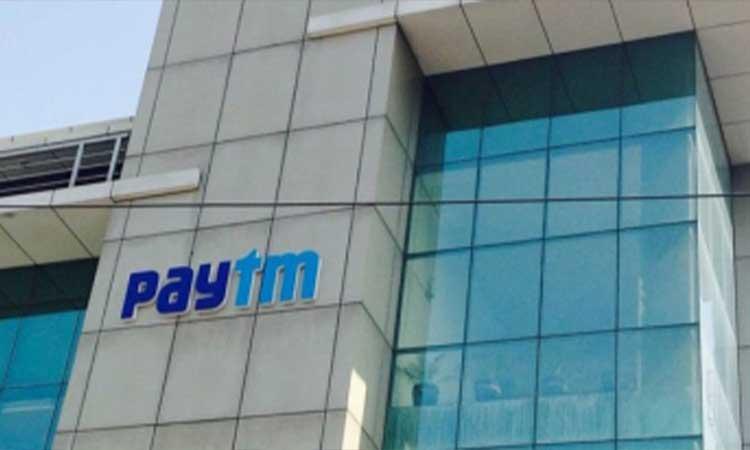