India's most-valued edtech startup BYJU's has finally received an 'unqualified' report from auditor Deloitte on its financial results for FY21 that will be shared with the board members this week and with the equity and debt investors next week, top sources said on Monday.

An 'unqualified' report means that the financial statements of a company are fair and transparent based on thorough research, putting to rest all speculations about BYJU's poor financial health.

People privy to the development told IANS that the edtech firm will hold a board meeting in a day or two, before making the audited financial results for FY21 public next week, in all likelihood on September 6.

According to people close to the matter, the 'unqualified' report comes as a major sigh of relief for the company that has been under pressure to file its FY21 audited report amid delay and scrutiny.

Sources told IANS that the last few months of delay was unfortunate and a clean Deloitte audit report has instilled "a lot of confidence in the board members of BYJU's" as they prepare to meet this week.

BYJU's, last valued at $22 billion, faced larger scrutiny from the government as it has failed to submit its audited financial report even after more than 17 months.

The long delay alarmed the Ministry of Corporate Affairs (MCA) which sent a letter to BYJU's earlier this month, asking the edtech giant to explain the delay in filing its audit report for FY21.

The IPO-bound BYJU's had completed the consolidation of businesses after "ironing out the complexities" as the edtech unicorn made at least 10 acquisitions for a cumulative transaction value of about $2.5 billion last year.

So far, BYJU's has raised over $6 billion in funding, and aims to file an IPO in the US through the Special Purpose Acquisition Company (SPAC) route.

The company is also reportedly in talks to raise another $1 billion as it expands globally.

According to reports, BYJU's is eyeing Nasdaq-listed American edtech company, 2U, for nearly $1 billion at $15 a share. 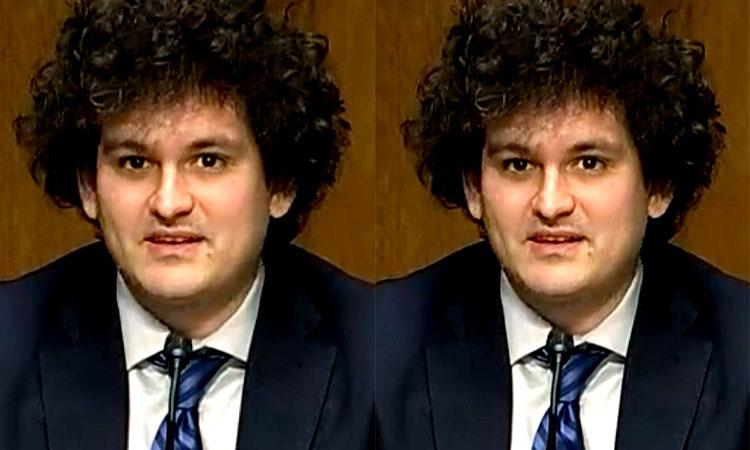 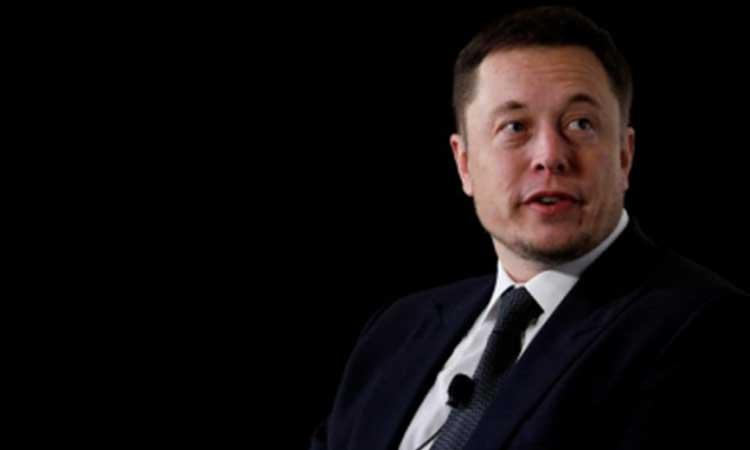