The arrest of an individual with the last name 'Ma' in China left people in utter shock who dumped shares in Alibaba that eroded a massive $27 billion in its share value, as investors thought the person arrested was the billionaire Jack Ma.

CCTV alleged late on Tuesday that Ma had been apprehended on charges of using the internet to engage in activities endangering national security.

The shocked Investors quickly dumped their shares, causing the stock to crash by as much as 9.4 per cent, erasing about $27 billion in share value.

According to Nikkei Asia, an ambiguous news report that sparked a fall in the shares of Alibaba Group Holding became the subject of intense speculation in China on Wednesday.

CCTV had later revised its report "to reflect a clarification issued by Hangzhou's police: The arrested individual's full name has three characters".

The individual in question was a hardware research director at a Chinese tech company.

'Ma' is the 13th most common surname in China, according to a 2019 report by China's Ministry of Public Security.

Earlier this year, China's state broadcaster implicated Jack Ma's Ant Group in a corruption scandal, ratcheting up pressure on the billionaire following a crackdown that has wiped billions of dollars from his internet empire.

The fintech group with more than 1 billion users struggles to overhaul its business to comply with the authorities' demands.

Chinese regulators first pulled the plug on a $37 billion initial public offer planned by the company in 2020 and forced it to restructure.

Ant this year suffered a setback to its government-led reform efforts after a state-owned asset manager pulled out of a deal to invest in the fintech's lending arm without explanation, according to reports. 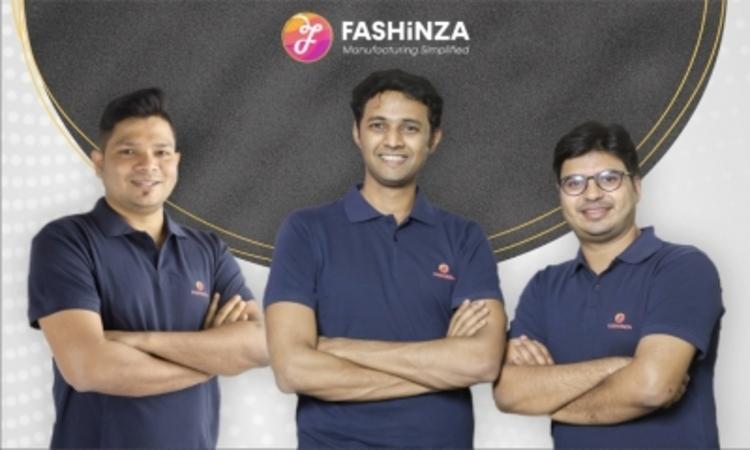