In a major reshuffle amid intense scrutiny by the Chinese government, Alibaba Group on Thursday unveiled key senior management changes, including Wu Zeming's rise to the company's Chief Technology Officer (CTO), as its Hong Kong servers suffered a serious outage that shut down many services in the region.

Daniel Zhang, Chairman and CEO of Alibaba Group, will assume the role of acting President of Alibaba Cloud Intelligence and responsibility for the communication and collaboration platform DingTalk.

In a separate move, Jeff Zhang will focus on his role as head of the Alibaba DAMO Academy and no longer serve as President of Alibaba Cloud Intelligence.

He will continue to be responsible for Alibaba's proprietary chip development team T-Head and Internet of Things (IoT) initiatives, the company said in a statement.

"Over the past four years, Jeff has led the Alibaba Cloud Intelligence team to deliver outstanding results in technological innovation and industry influence," said Daniel Zhang in an internal email to staff announcing the executive appointments.

"As the country enters a new stage of living with Covid and policymakers have given direction to the future development of the platform economy, we are more confident than ever that continued development is the key to solving the challenges we face today," he added.

The timing of the restructuring is sparking speculation as the server failure, which lasted up to one day for some customers, made the incident one of the biggest among Chinese cloud providers in recent history.

Zeming will continue to serve as the CTO of the Local Services division in addition to his newly appointed roles.

Before Cheng became Alibaba's CTO in 2019, he held various senior roles at its financial services affiliate, Ant Group. Moving forward, Cheng will continue to work with Daniel Zhang as an advisor on technology.

Zhou Jingren will serve as CTO of Alibaba Cloud Intelligence in addition to his current role as Deputy Head of the DAMO Academy.

On April 1, 2023, Jane Jiang will succeed Judy Tong as Group Chief People Officer, a role she has held since 2017. 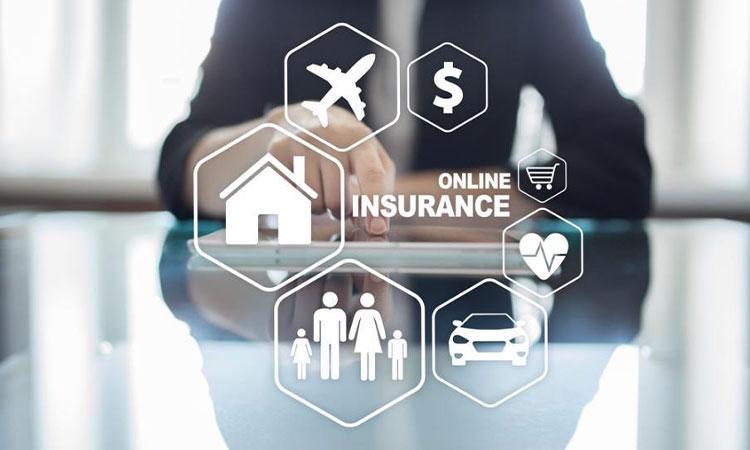