"The CGD industry continues to face a challenging scenario with significantly higher input gas prices mainly due to geopolitical factors as well as supply shortages across the globe. In the face of such challenges, we have been able to maintain our EBITDA on half yearly basis due to growth in volume. We believe that these challenges are for the short term and that the infrastructure that we create is for generations to come as we continue to march with the nation on its journey towards a gas-based economy."

As per the results, CNG Volume has increased by 40 per cent Y-o-Y on account of increased consumption along with network expansion of CNG stations.

PNG Volume has decreased by 3 per cent Y-o-Y due to curtailment of gas supplies from suppliers and high gas prices.

In spite of high gas prices, ATGL adopted a calibrated pass through pricing strategy and as a result sustained its overall volume growth and EBITDA of Rs 464 crore on Y-o-Y basis.

ATGL continued its effort to have efficient gas sourcing to reduce the impact of volatility in gas price. 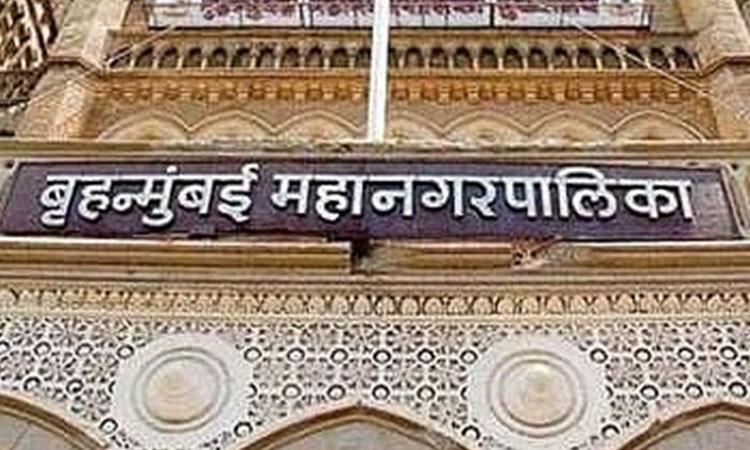