German vehicle manufacturer Volkswagen on Thursday launched an all-new compact SUV called Taigun in India. Starting at Rs 10.49 lakh, the Taigun will compete with cars like Kia Seltos, Hyundai Creta and Tata Harrier. Based on its sister company Skoda Kushaq, the Taigun is offered in two broad trims: Dynamic Line (1-litre TSI) and GT (1.5-litre TSI). The latter is available in multiple variants to make the ‘GT’ badge more accessible. The 1-litre Turbo Stratified Injection (TSI) line is offered in 5 different variants. The Comfortline, which starts at Rs 10.49 lakh, comes in with the basic features and is the cheapest variant of the car. Going up from that, there’s the Headline MT version that costs Rs 12.79 lakh and offers some additional features with the manual transmission. The Headline AT offers an Automatic transmission and costs Rs 14.09 lakh. The Topline MT and AT cost Rs 14.56 lakh and Rs 15.90 lakh respectively, and consists mostly of the top features of the car. The upgraded 1.5-litre TSI engine comes in GT badging, signifying the superior engine performance that it has. The GT Manual costs Rs 14.99 lakh and the GT + DSG costs Rs 17.49 lakh. Here are 10 points about the new Taigun:


1.    Its exterior resembles the classic Volkswagen designing history. Simple straight lines, twin-slat chrome grille flanked by a pair of LED headlamps, and a lot of chrome to go with it.

2.    From the side, its similarity with Kushaq intensifies as it becomes harder to tell the two cars apart.

3.    At the back, the highlight has to be the connected LED tail lamps, a spiffy little element that’s certain to get all the attention, especially at night.

4.    From the inside, the cabin strikes out the simplicity yet again, with an uncluttered central console, practical design, and large infotainment right in the middle.

5.    Things like the 10.1-inch touchscreen infotainment, gear lever (on the AT variants), and touch-based climate control knobs are shared with the Kushaq. 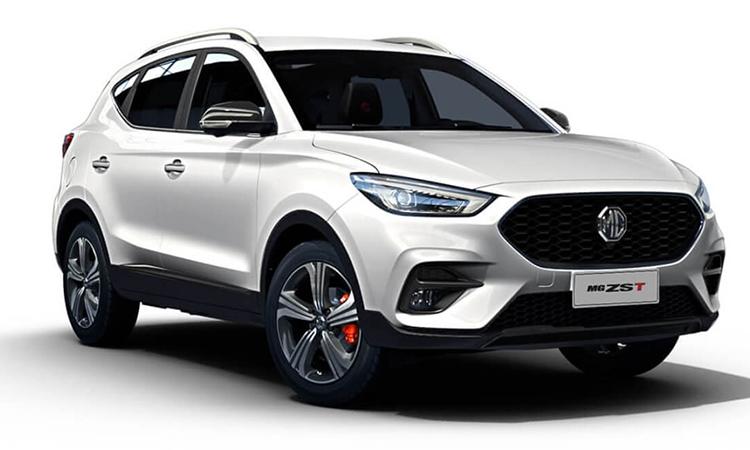 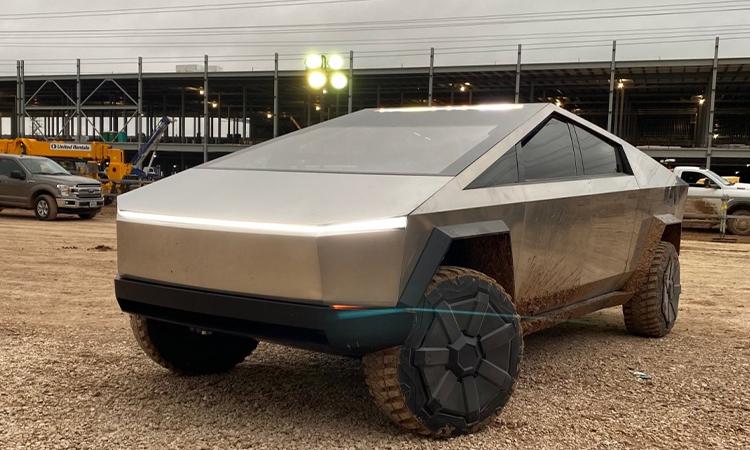 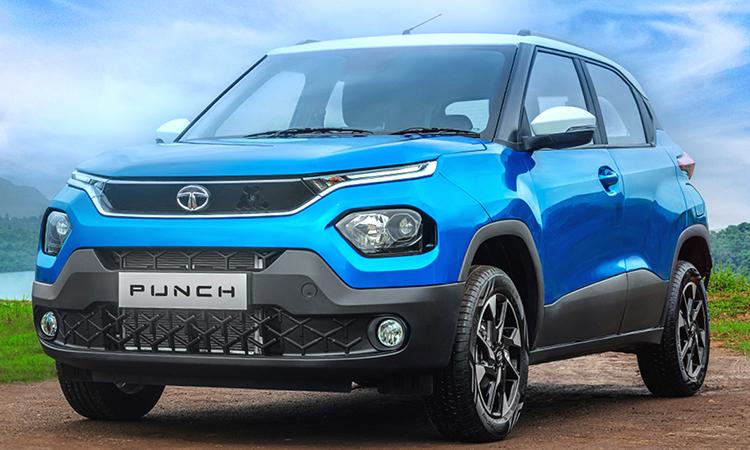 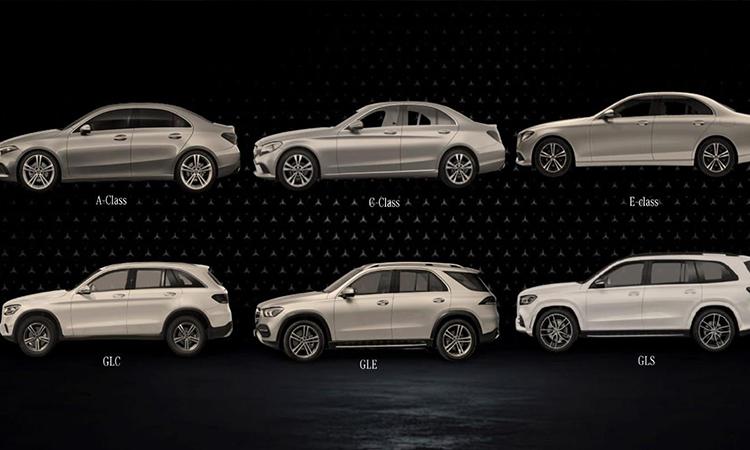 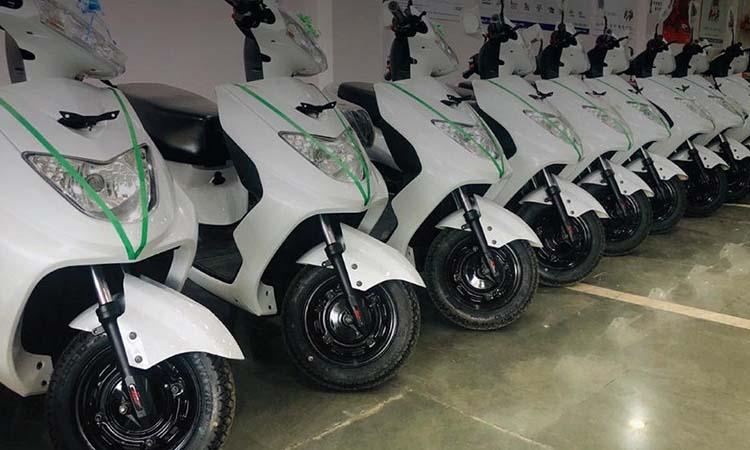 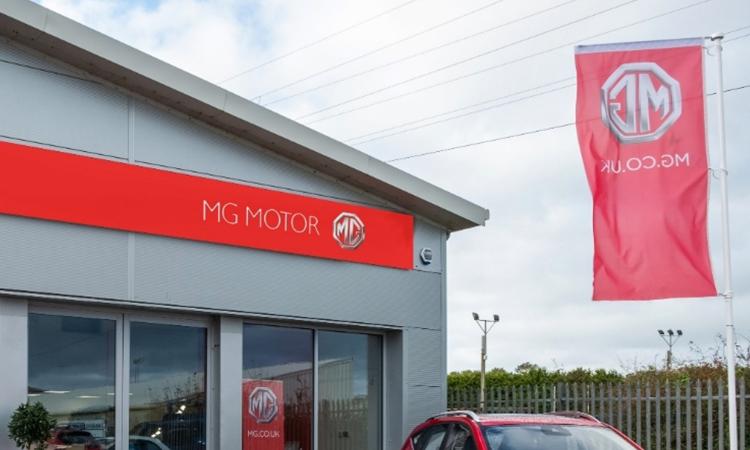