After less than two months of going bullish on Bitcoin, Tesla on Thursday applied brakes on the popular cryptocurrency as a payment mode to buy its electric vehicles, citing environmental harm.

Musk said that the electric car maker will not sell any bitcoin and intends to use bitcoin for transactions as soon as mining moves to more sustainable energy.

"We are also looking at other cryptocurrencies that use <1 percent of bitcoin's energy/transaction," Musk said in a tweet.

Bitcoin nosedived more than 11 per cent after the tweet and was trading at over $50,000.

Tesla shares were also down more than 4 per cent.

The company had only just started accepting Bitcoin in late March.

Musk also said that Tesla will no longer sell any more of the $1.5 billion Bitcoins it purchased earlier this year.

Tesla sold some of that bitcoin in the first quarter of 2021.

"Cryptocurrency is a good idea on many levels and we believe it has a promising future, but this cannot come at great cost to the environment," Musk said in a statement.

Musk who hosted the Saturday Night Live show on TV last weekend once again promoted Dogecoin which is fourth-largest cryptocurrency by market value.

Amid the surge in Bitcoin and Ether cryptocurrencies, Dogecoin has surged more than 659 per cent this year. 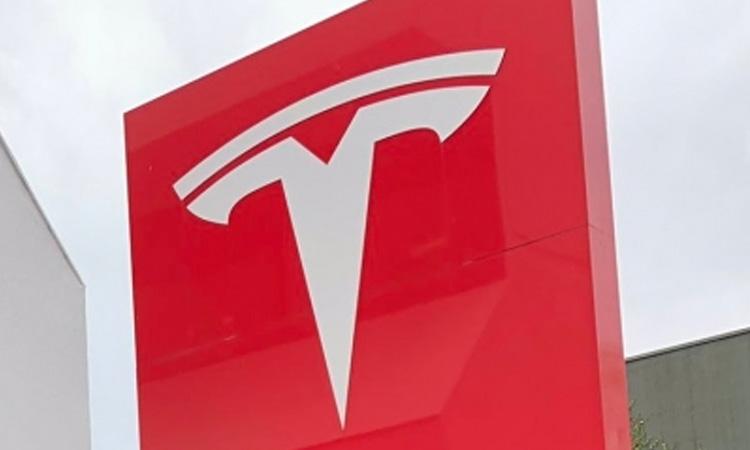 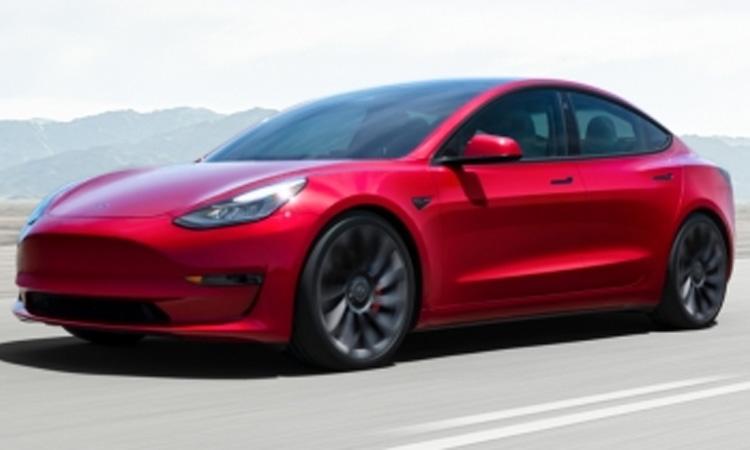 Tesla Model 3 spotted in India ahead of launch 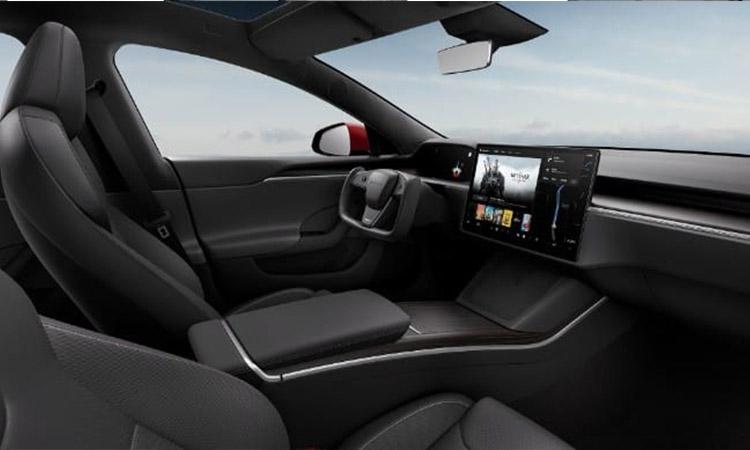 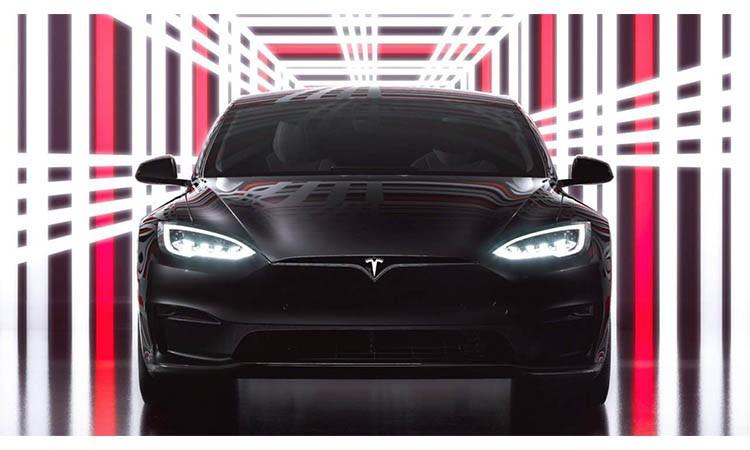 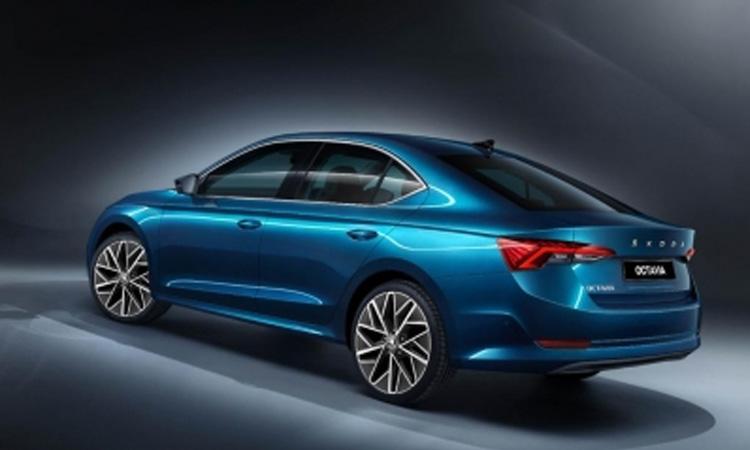 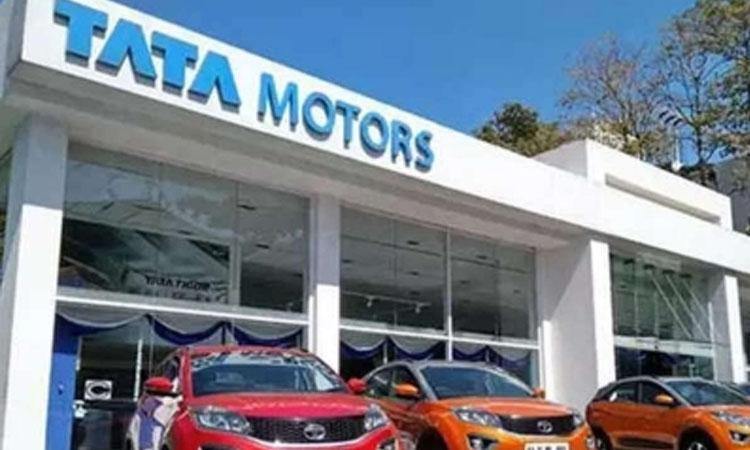