Activist Teesta Setalvad has moved the Supreme Court seeking bail after she was arrested for allegedly fabricating documents to frame high-ranking officials, including then Gujarat Chief Minister Narendra Modi, in the 2002 riots cases.

A bench headed by Chief Justice N.V. Ramana and comprising justices J.K. Maheshwari and Hima Kohli said: "Upon being mentioned by Aparna Bhat, Advocate on Record for the petitioner seeking urgent listing of the matter, the registry is directed to list the matter on August 22 before a bench presided over by Justice Uday Umesh Lalit."

Earlier this month, the Gujarat High Court had issued a notice to the SIT seeking a reply to the bail applications filed by Setalvad and former Gujarat DGP R.B. Sreekumar. The high court is scheduled to hear the matter in September.

In her appeal before the apex court, Setalvad has taken objection to a long gap of one-and-a-half months in the hearing of her bail application, and cited the ruling of the top court in the Satendar Kumar Antil vs CBI case, contending that bail matters must be heard expeditiously.

In July, a session court in Ahmedabad had declined to grant bail to her and Sreekumar. Rejecting the bail application, the court had noted: "If the applicants are enlarged on bail, it would impliedly encourage to the wrong doers that in spite of such type of accusations against the then Chief Minister and others, the court has enlarged the accused on bail. Therefore, looking at the above facts and circumstances, even though the applicant is a lady and another is a retired IPS officer and aged person, they are not required to be enlarged on bail."

Also Read | 'Prima facie not so improper', SC on plea against practice of Talaq-e-Hasan

On June 24, the Supreme Court had dismissed the an appeal filed by Zakia Jafri, the wife of Congress leader Ehsan Jafri who was killed during the violence at Ahmedabad's Gulberg Society in 2002, challenging the SIT's clean chit to then Gujarat CM Narendra Modi and others during the riots in the state.

A bench headed by Justice A.M. Khanwilkar said intriguingly, the present proceedings have been pursued for last 16 years (from submission of complaint dated June 8, 2006 running into 67 pages and then by filing 514-page protest petition dated April 15, 2013), including with the audacity to question the integrity of every functionary involved in the process of exposing the devious stratagem adopted.

"To keep the pot boiling, obviously, for ulterior design. As a matter of fact, all those involved in such abuse of process, need to be in the dock and proceeded with in accordance with law," the top court had said. 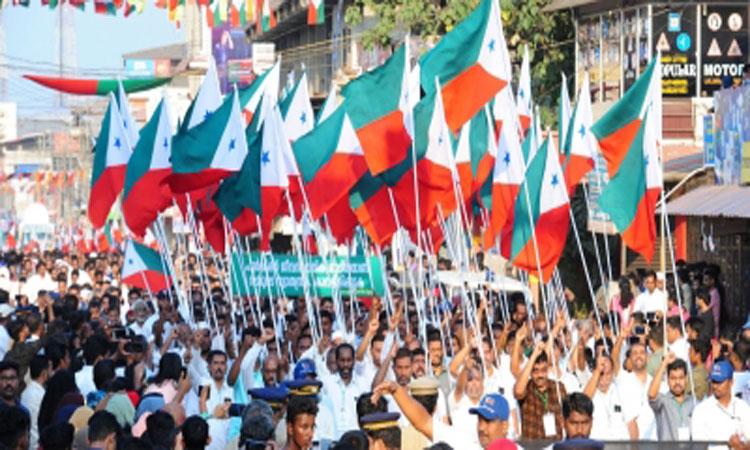 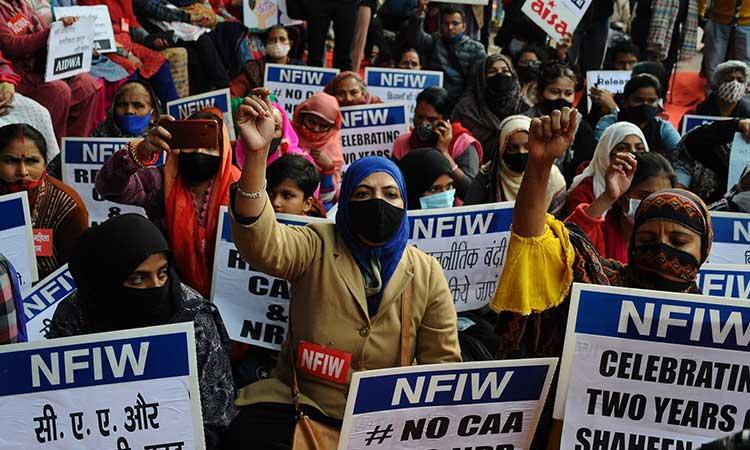 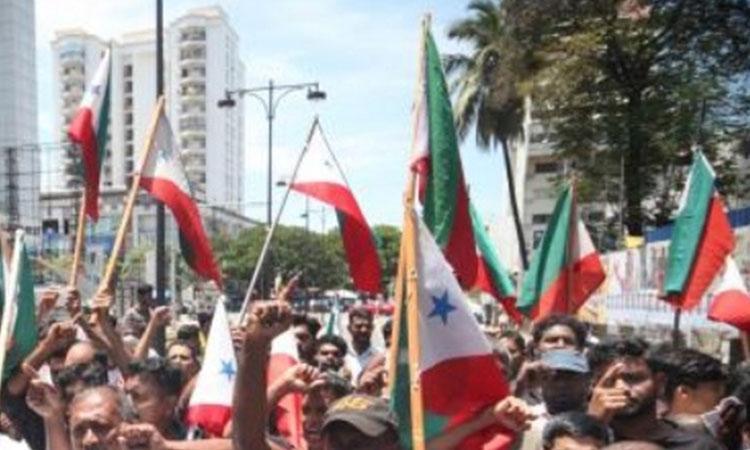 PFI in Tamil Nadu is the face of growing Islamic fundamentalism 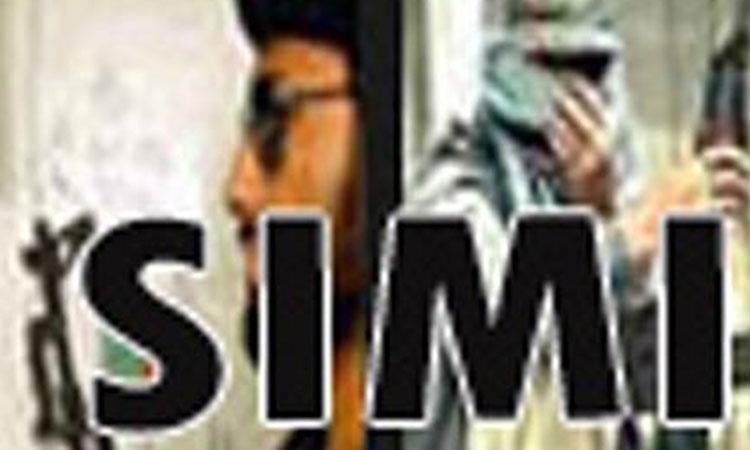