It began with Ayodhya, went on to Kashi and now Mathura.

Hindu activists are clamouring for the �liberation' of Kashi and Mathura and the battle is now being played out in courts.

The Gyanvapi mosque dispute has already reached the Supreme Court and after a court in Mathura allowed a petition seeking the removal of Shahi Idgah from the Krishna Janmabhoomi, the issue is all set blow up into another major controversy.

Over the years, several BJP leaders have repeated and amplified unhistorical claims that the Taj Mahal is in fact a Hindu temple that was built much before the reign of Shah Jahan.

In 2017, Vinay Katiyar, who was then a BJP Rajya Sabha member, claimed that the monument was in fact a Shiva temple named 'Tejo Mahalaya', which was 'originally' built by a Hindu ruler.

The 'Tejo Mahalaya' claim was first made by a historian named P.N. Oak in a book written in 1989. He made dogged efforts to establish his idea, and even petitioned the Supreme Court, which is said to have commented in 2000 that he had a "bee in his bonnet".

Oak argued that Shah Jahan's Taj was in fact a Hindu temple of Lord Shiva that was "perhaps built in the 4th century to serve as a palace" by Raja Paramardi Dev.

Oak, who's also the founder of the Institute for Rewriting Indian History, believed that monuments attributed to Muslim rulers were actually Hindu in origin.

In 1976, he wrote a book called �Lucknow's Imambaras are Hindu Palaces', and another titled �Delhi's Red Fort is Hindu Lalkot'. In 1996, he published �Islamic Havoc in Indian History'.

Oak claimed that 'Tejo Mahalaya' was destroyed and raided during Muhammad Ghori's invasion of India in the late 12th century, and that after the defeat of Humayun (mid-16th century), it passed into the hands of the Jaipur royal family and was managed by Jai Singh I, who was a senior Mughal mansabdar and the Raja of Amber.

According to Oak, the temple was then taken over by Shah Jahan, who turned it into a tomb and renamed it Taj Mahal.

Earlier this month, another petition filed in the Allahabad High Court demanding that the 22 locked room in the basement of the monument be unlocked to verify Hindu symbols, was tersely dismissed by the court which questioned the credentials of the petitioner -- a BJP leader from Ayodhya.

Another monument in the list is the Qutub Minar in Delhi that has already been �named' as �Vishnu Stambh'.

A group of saffron activists recently chanted Hanuman Chalisa in front of the Qutub Minar to emphasise their claim to the pillar.

Since Oak's books have turned into a Bible of sorts for Hindu activists, the Imambaras in Lucknow, the Red Fort in Delhi and other remnants of the Mughal rule will soon be on the list for �liberation'. 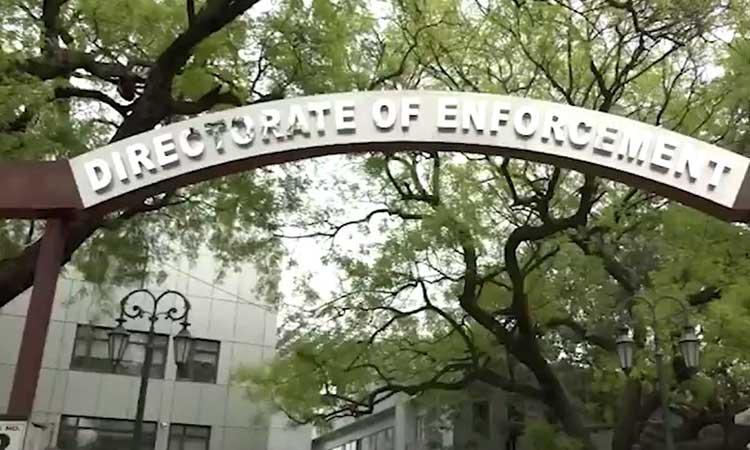 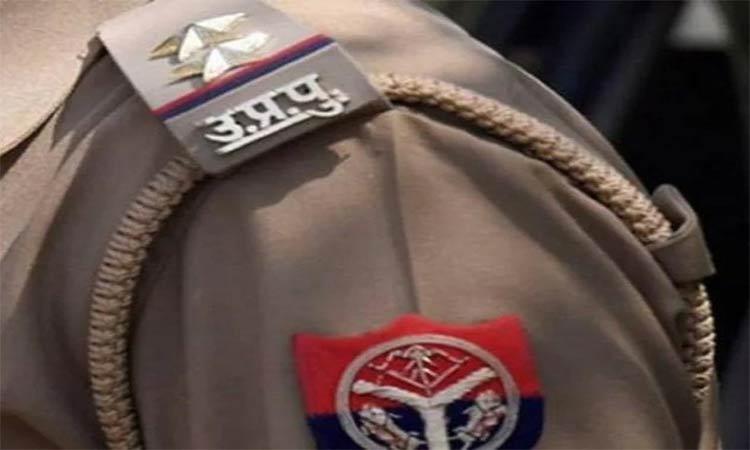 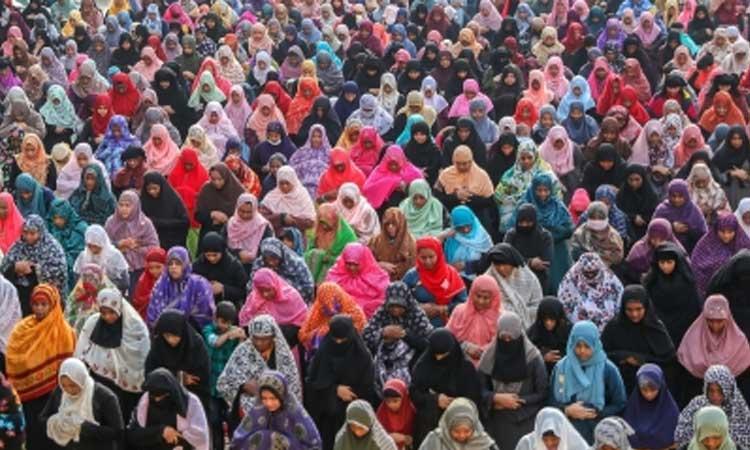 Women can offer 'namaz' in mosques: AIMPLB to Supreme Court 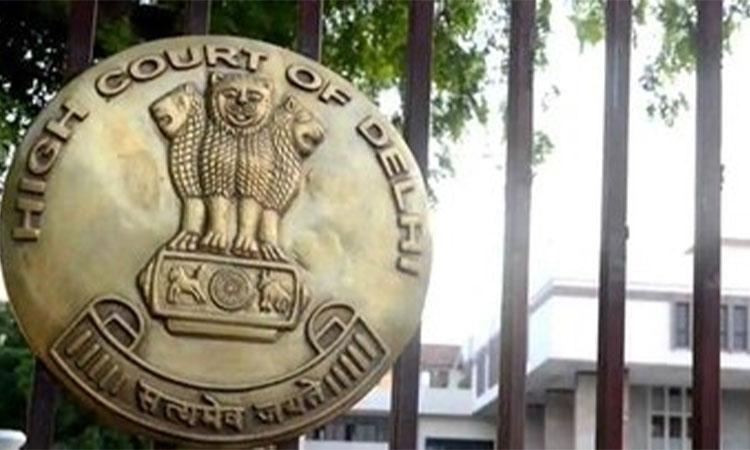