The probe agencies are also checking whether these weapons were procured through cross border smuggling.

In less than 24 hours after his security was curtailed by the government, Moosewala, 29, was shot dead by gangsters close to his ancestral village in Mansa in broad daylight on Sunday.

He was at the wheel of a Mahindra Thar SUV when the assailants, believed to be 10-12 in number, fired more than 20 rounds at point blank range at the singer and his two friends, who sustained serious injuries. Moosewala was hit by seven-eight bullets.

It is learnt that the AK-47 assault rifle was used in the crime as its bullet shells were recovered from the crime scene.

Goldy Brar, a Canada based gangster and Lawrence Bishnoi have taken the responsibility for the murder.

The killing has sparked a huge political controversy and the Punjab Government is at the receiving end.

The Punjab police is not leaving any stone unturned in its probe in the matter. 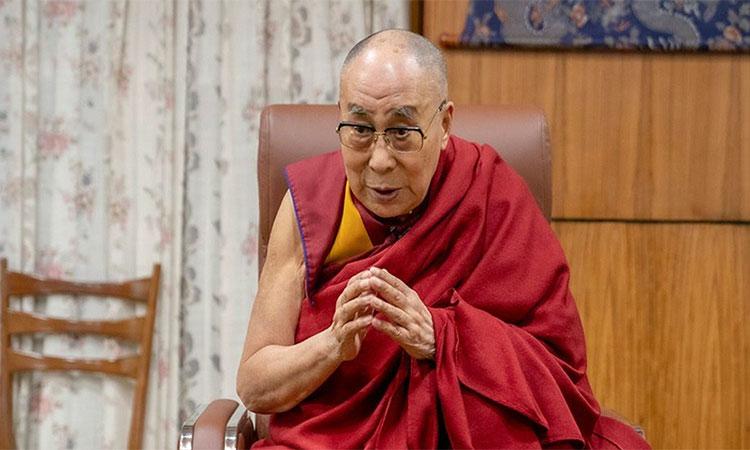