Lakhimpur Kheri will once again become the hotbed of controversy on Thursday when representatives of 25 farmer unions from Punjab, Haryana, Uttar Pradesh and Uttarakhand, along with Bhartiya Kisan Union (BKU) leader Rakesh Tikait, hold a key meeting in the district to discuss their "next move".

Farmer leaders claim that MoS for Home Ajay Mishra Teni continues to remain in office despite past assurances from government of looking into the matter.

Teni's son Ashish Mishra is the main accused in the Kheri violence case. He had allegedly mowed down four farmers and a journalist.

Advocate Harjeet Singh, representing farmers in Kheri court, said, "Farm union leaders from four states will assemble in Kheri to support their farmer brothers lodged in jail for alleged lynching of three BJP workers. Their families said that 'officials are pressuring them in jail to change their statements against the minister's son'. Rakesh Tikait and other farm union representatives would be meeting the district magistrate and police chief."

Manjeet Dhaliwal, district president of a farm union in Shahjahanpur, said, "We demand immediate security for witnesses. Two attacks on witnesses have already taken place and there has been no action yet against the accused despite an FIR."

Further, a maha panchayat is also expected to be held in Kheri on May 10 -- the day that coincides with the next date of hearing in Lakhimpur Kheri violence case, when the court is expected to frame charges against Ashish and the other accused. 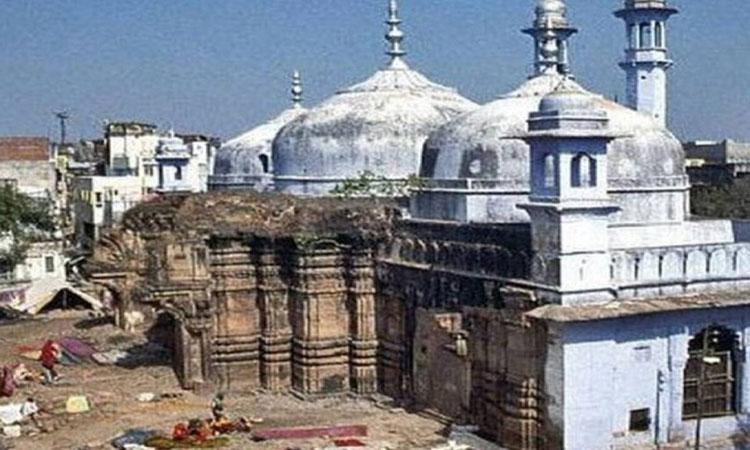 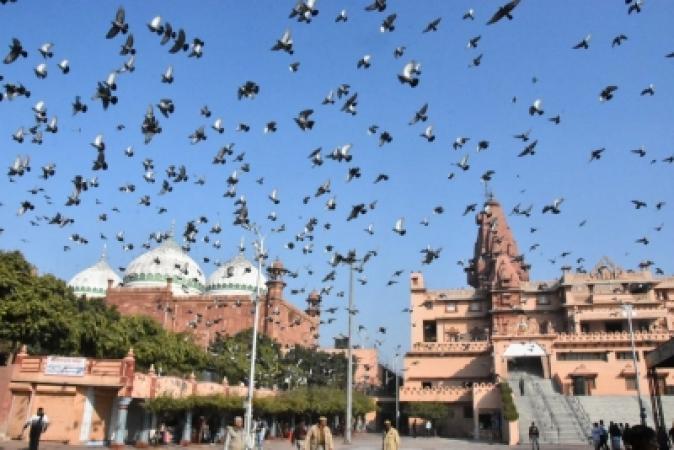 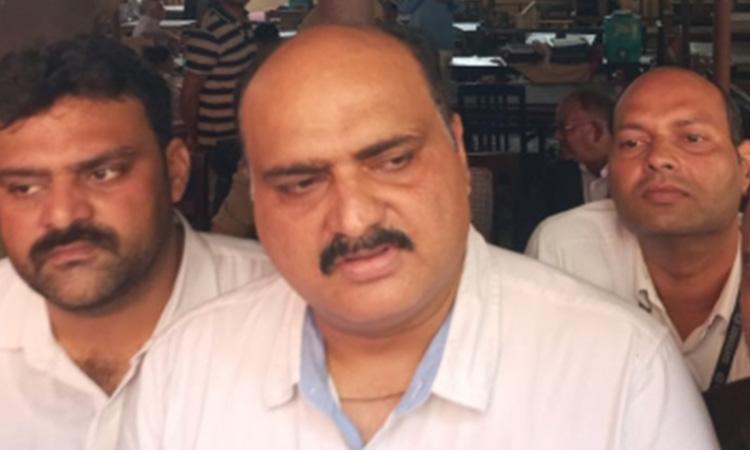 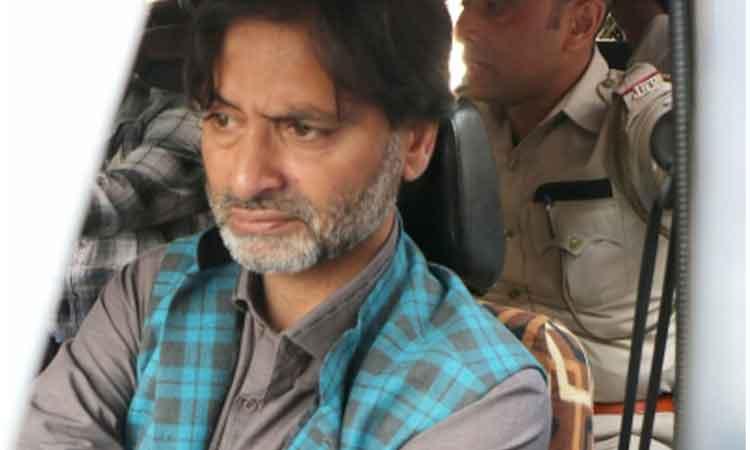