The US space agency has called off its Artemis I launch scheduled for September 27, owing to Tropical Storm Ian threat, and was preparing for rollback while continuing to watch the weather forecast.

NASA said that during a meeting late on Saturday, "teams decided to stand down on preparing for the Tuesday launch date to allow them to configure systems for rolling back the Space Launch System rocket and Orion spacecraft to the Vehicle Assembly Building".

Engineers deferred a final decision about the roll back of the Space Launch System (SLS) rocket to the Kennedy Space Center's Vehicle Assembly Building (VAB), to allow for additional data gathering and analysis.

"If Artemis I managers elect to roll back, it would begin late Sunday night or early Monday morning," the US space agency said.

The space agency said it is taking a step-wise approach to its decision making process to allow it to protect its employees by completing a safe roll in time for them to address the needs of their families, while also protecting the option to press ahead with another launch opportunity in the current window if weather predictions improve.

NASA relies on the information provided by the National Oceanic and Atmospheric Administration, US Space Force, and the National Hurricane Center.

On September 3, NASA attempted to launch Artemis I but called it off after detecting a liquid hydrogen leak.

The US space agency on August 30 scrubbed the mission launch for the first time owing to technical glitch with one of the SLS rocket's engines.

Artemis I is NASA's uncrewed flight test which will provide a foundation for human exploration in deep space and demonstrate NASA's commitment and capability to extend human existence to the Moon and beyond. 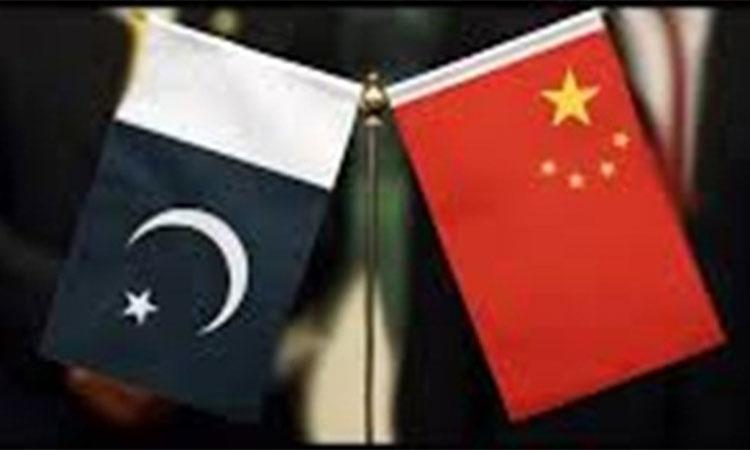 China relies on Pakistan for projecting military, economic might: Pentagon 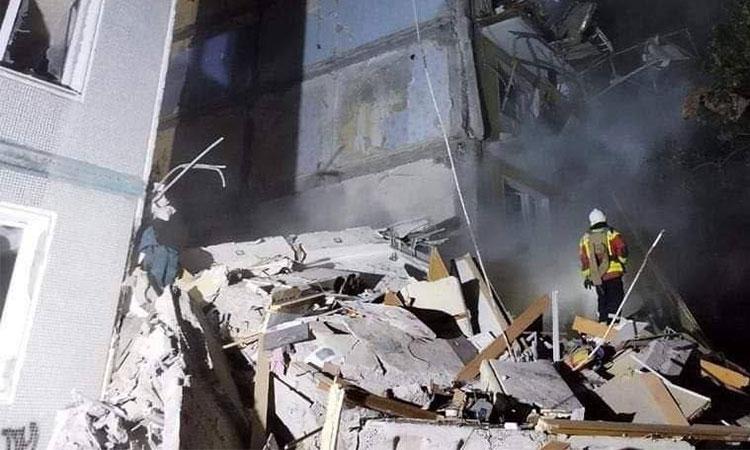 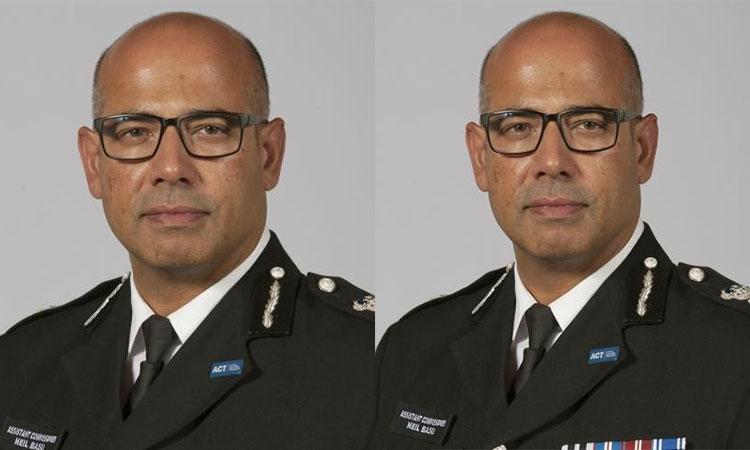 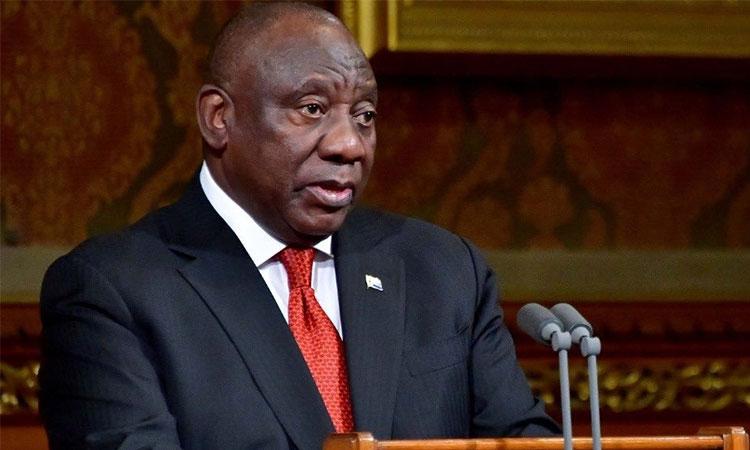