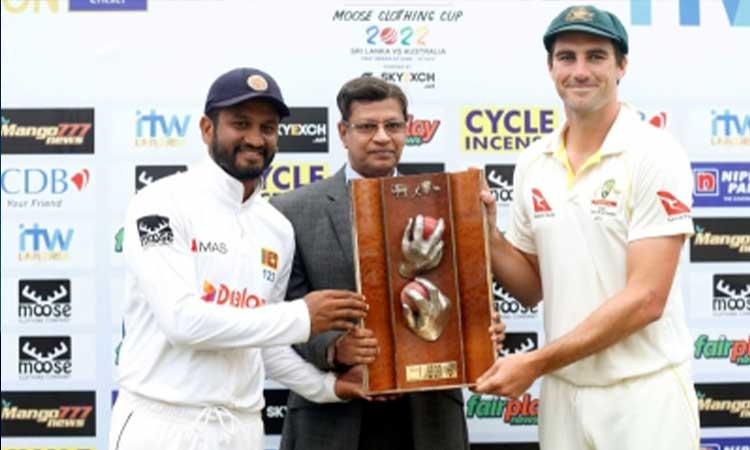 Sri Lanka's win in second Test pushes them to third in WTC standings; Australia lose No. 1 spot
IANS - Tuesday , 12 July 2022 | 12 : 42 PM
Sri Lanka recorded stunning innings and a 39-run victory over the visitors at the Galle International Stadium on Monday with Australia dismissed for a paltry 151 in the second innings. With the victory, the Dimuth Karunaratne-led side leveled the series at 1-1. Australia had won the opening Test at the same venue by 10 wickets. The win on Monday helped Sri Lanka jump ahead of a trio of rivals and up to third on the latest WTC standings. 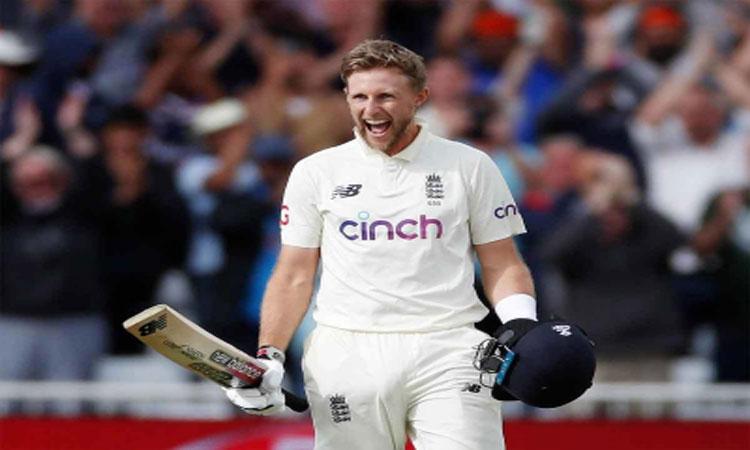 Root becomes first player to score 3,000 runs in World Test Championship history
IANS - Monday , 13 June 2022 | 05 : 14 PM
Thanks to Root's unbeaten 163, embellished with 25 boundaries, and Ollie Pope's 145, England gave a befitting reply to New Zealand's first-innings total of 553, reaching 473/5 at stumps on Day 3 on Sunday. Root brought up his 27th Test century with the splendid unbeaten knock. The 31-year-old has 10 World Test Championship tons to his name and nearly 1,000 more WTC runs than his closest challenger in Australia's Marnus Labuschagne -- 2,180 runs --, according to ICC. 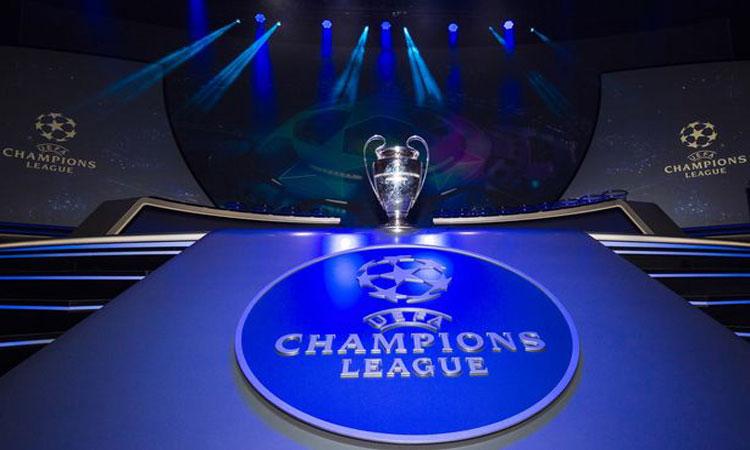 Champions League and relegation on agenda in La Liga's Wednesday games
IANS - Tuesday , 10 May 2022 | 06 : 10 PM
A win for Atletico Madrid in their visit to Elche would assure that Diego Simeone's side finishes at least in fourth place and assures a place in next season's Champions League. 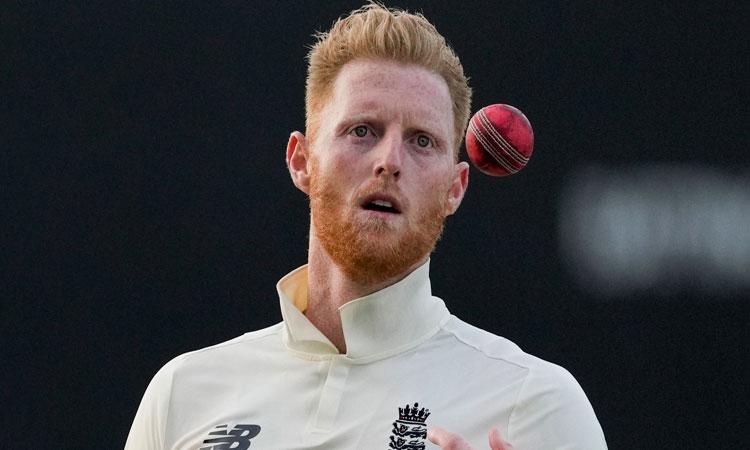 Stokes has got chance to shape England Test team, says Atherton
IANS - Monday , 02 May 2022 | 06 : 47 PM
Last week, on Thursday, Stokes was appointed as the Test captain after Joe Root stepped down from the role in April. His first assignment as the full-time Test captain will be a three-match home Test series against current World Test Championship (WTC) winners New Zealand, starting at Lord's from June 2.
Advertisement 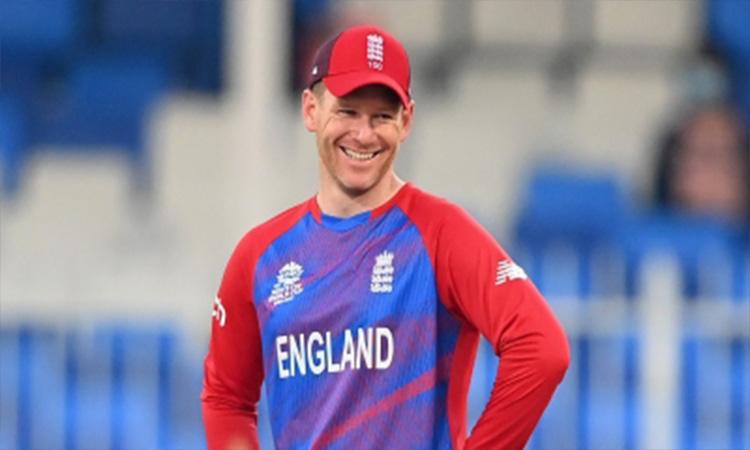 I am not interested in the job: Eoin Morgan rules himself out from Test captaincy
IANS - Friday , 22 April 2022 | 05 : 41 PM
Whoever becomes England's Test captain has got the tough job to get the side on track with collective performances in all departments of the game. In its last 17 Tests, England have emerged victorious just once and lost the Ashes 4-0 in Australia followed by 1-0 defeat in West Indies 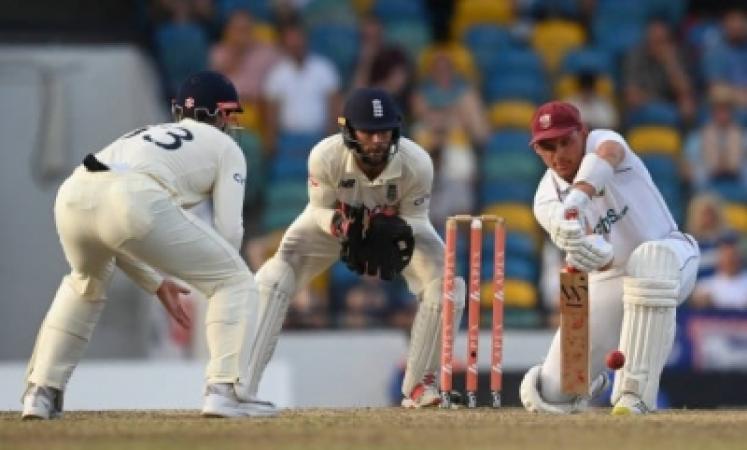 Da Silva leads West Indies fightback in series decider against England
IANS - Saturday , 26 March 2022 | 12 : 23 PM
With Da Silva batting on 54 off 152 balls, with Kemar Roach on 25 at stumps as West Indies reached 232/8 after restricting England to 204 in their first innings on a topsy-turvy second day on Friday. West Indies had looked in serious trouble after losing six wickets for 45 runs on either side of lunch, with Chris Woakes picking up three in an excellent spell. 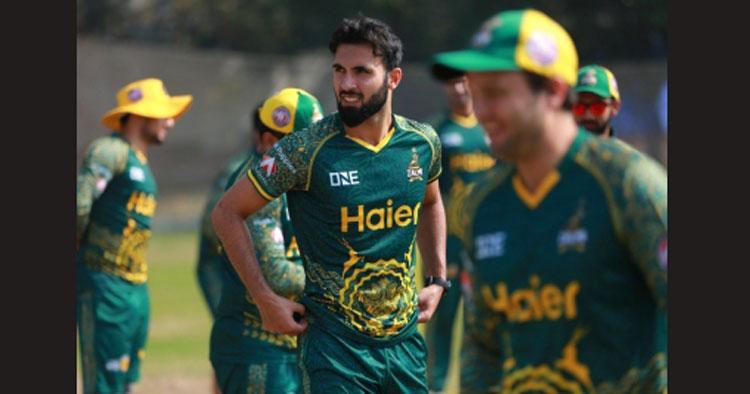