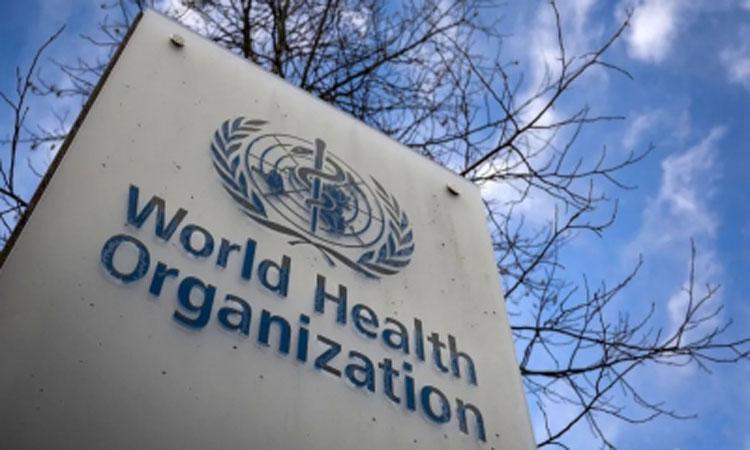 WHO may declare monkeypox a global health emergency
IANS - Tuesday , 14 June 2022 | 11 : 58 PM
The highest level of warning by the global health body currently applies only to the Covid-19 pandemic, polio and Ebola. The UN health agency will convene an emergency committee meeting next week to assess whether the recent monkeypox outbreak warrants a public health emergency. As of June 8, WHO reported 1,285 monkeypox cases in 28 'non-endemic' countries, particularly in Europe, North America, and Australia. 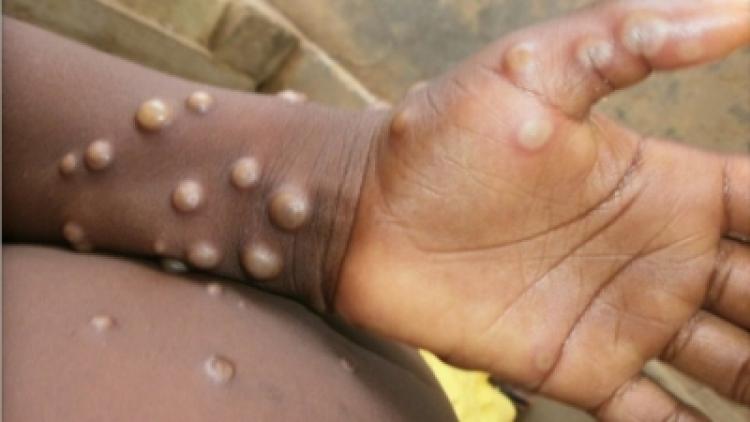 Too soon to tell whether monkeypox could become next pandemic: WHO
IANS - Tuesday , 31 May 2022 | 01 : 14 PM
The global health body, however, noted that there is a "window" of opportunity to curb rising cases, CNBC reported. According to the WHO, there are "still many unknowns" related to the spike in cases in non-endemic countries outside of Africa. It said the virus should not be mistaken for Covid-19 and that the risks to the general public remain low, the report said. 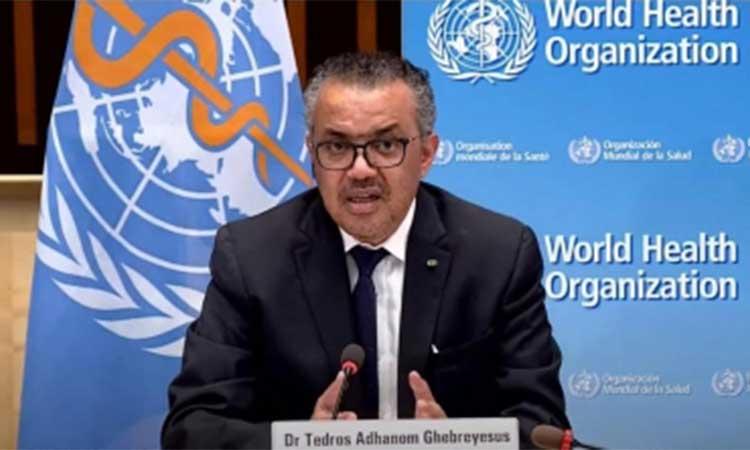 Covid-19 pandemic 'far from over': WHO chief
IANS - Tuesday , 24 May 2022 | 10 : 08 AM
"... the pandemic is far from over. And even as we continue to fight it, we face the task of restoring essential health services, with 90 per cent of member states reporting disruption to one or more essential health services," WHO Director-General Tedros Adhanom Ghebreyesus said on Monday. 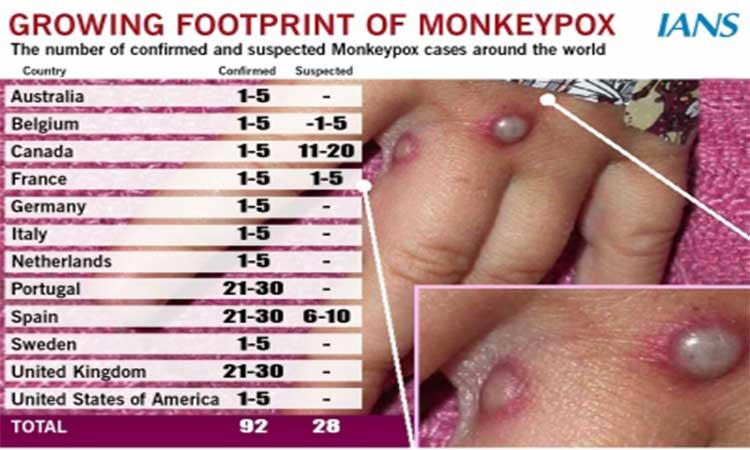 Covid, monkeypox poses formidable challenge to world: WHO
IANS - Monday , 23 May 2022 | 01 : 25 PM
Addressing the UN's World Health Assembly in Geneva on Sunday, WHO Director-General Tedros Adhanom Ghebreyesus said the world is not over the pandemic, which has claimed six million lives, with almost 15 million excess mortality. However, in addition is the new monkeypox virus and several other disease outbreaks such as acute hepatitis in children and Ebola, as well as wars in Ukraine and Yemen.
Advertisement 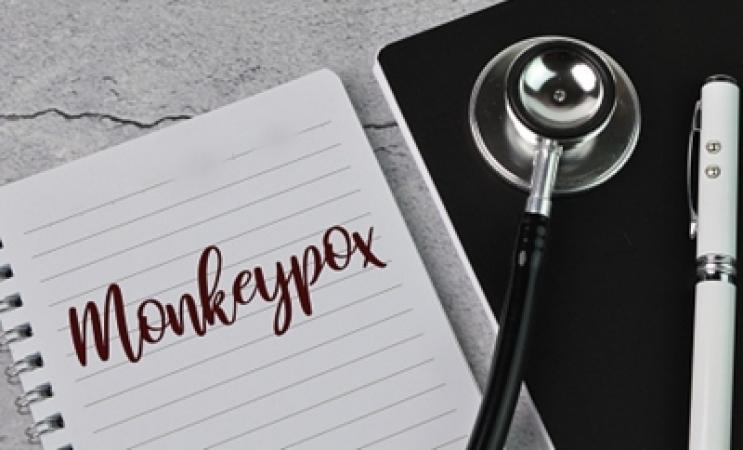 Monkeypox cases reported in Israel, Switzerland, Austria
IANS - Monday , 23 May 2022 | 08 : 43 AM
Israel and Switzerland both said they identified one infected person who had recently travelled abroad. Israel is investigating other suspected cases, the BBC reported. Monkeypox does not tend to spread easily between people and the illness is usually mild. The virus is most common in remote parts of Central and West Africa.

Monkeypox cases confirmed in 12 countries
IANS - Saturday , 21 May 2022 | 02 : 00 PM
The WHO said another 50 suspected cases are being investigated, without naming any countries, and warned that more cases are likely to be reported. Infections have been confirmed in nine European countries, as well as the US, Canada and Australia, the BBC reported citing the global health body as saying. 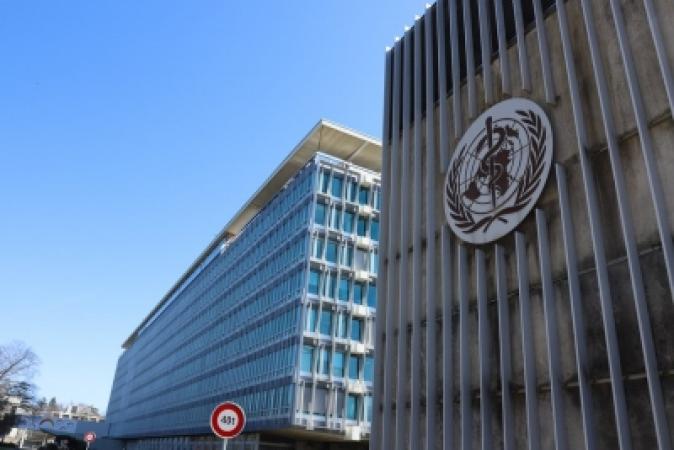 Nearly 15 mn deaths directly or indirectly linked to Covid: WHO
IANS - Friday , 06 May 2022 | 07 : 13 AM
According to the WHO's estimates, the full Covid-19 death toll, or "excess mortality," was approximately 14.9 million between January 1, 2020 and December 31, 2021. This figure is calculated as the difference between the number of deaths that have occurred and the number that would be expected in the absence of the pandemic based on data from earlier years, Xinhua news agency reported.
Advertisement