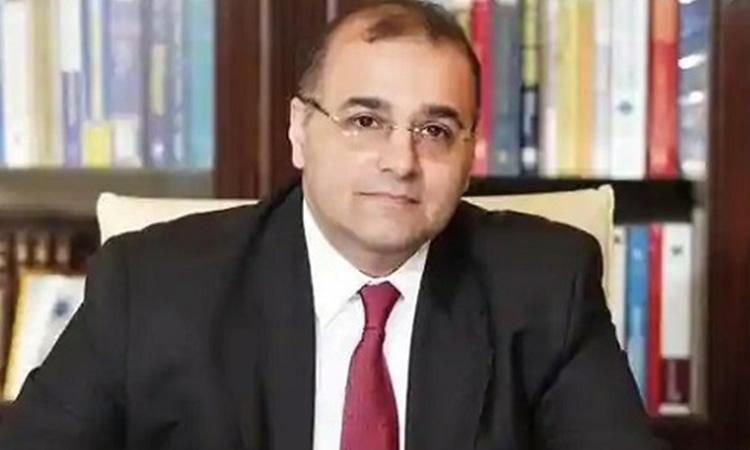 SC asks AIIMS to examine health of DHFL ex-CMD, seeks report within week
IANS - Thursday , 03 November 2022 | 04 : 36 PM
The ED arrested Kapil Wadhawan and his brother Dheeraj Wadhawan under the provisions of the Prevention of Money Laundering Act (PMLA), after registration of a CBI FIR. Rohatgi pressed that his client is entitled to go for treatment of his choice and requires constant medical attention which is not possible in jail. 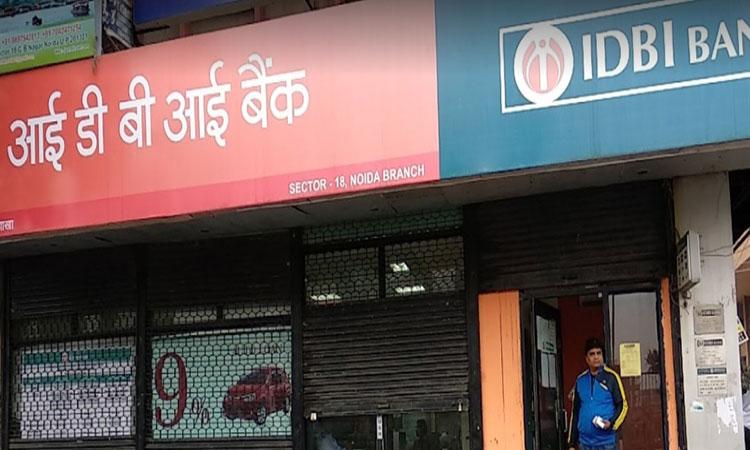 IDBI Bank declared former directors of Amtek Auto Ltd 'fraud', CBI to SC
IANS - Tuesday , 01 November 2022 | 10 : 13 PM
The CBI, in an affidavit, said it has approached 19 banks/financial institutions, out of which IDBI Bank, Bank of Maharashtra, PNB, SBI and IFCI Ltd. have responded to its query furnishing the status of declaration of the account as fraud and regarding filing of complaints with the CBI in case the account is declared as fraud. 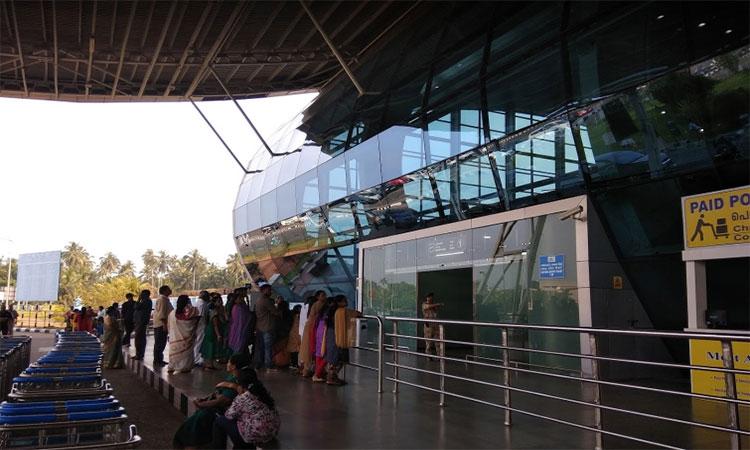 Supreme Court dismisses Kerala's plea against handing over operation of Thiruvananthapuram Airport to Adani
IANS - Monday , 17 October 2022 | 04 : 38 PM
A bench comprising Chief Justice U.U. Lalit and justice Bela M. Trivedi said there is no need to interfere with the High Court decision at this stage, since a private entity has been managing the operations of the airport since October last year. 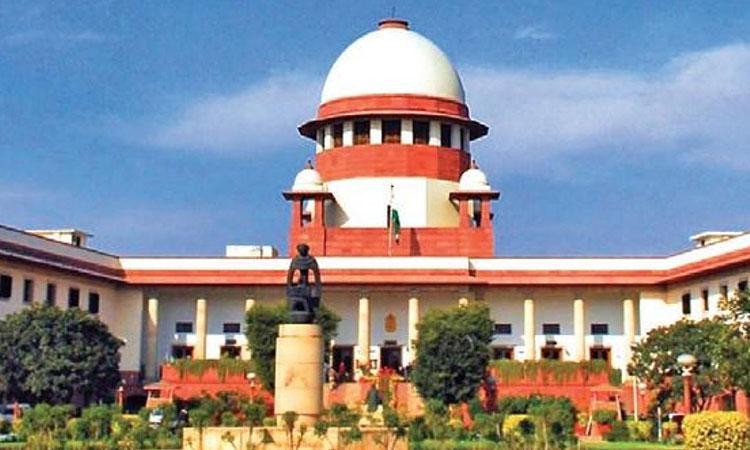 CWC vs Adani Ports SEZ: SC sets aside Gujarat HC order directing CWC to seek waiver as SEZ compliant
IANS - Thursday , 13 October 2022 | 10 : 40 PM
A bench comprising Justices B.R. Gavai and C.T. Ravikumar said: "We are... of the considered view that the impugned judgment and order of the High Court dated 30th June 2021 is not sustainable in law." The top court said the high court forced the MD of the CWC, which is a statutory body, to accept the first two conditions and leave the third condition to be settled mutually through mediation.
Advertisement

'Open court hearing on Oct 12', SC on SEBI's review petition against RIL
IANS - Saturday , 01 October 2022 | 04 : 26 PM
A bench headed by Chief Justice U.U. Lalit and comprising Justices J.K. Maheshwari and Hima Kohli said: "Considering the facts and circumstances on record and the submissions advanced in the review petition, we deem it appropriate to allow application for listing of the instant petition in open court. Let this review petition be listed in court on October 12, 2022." 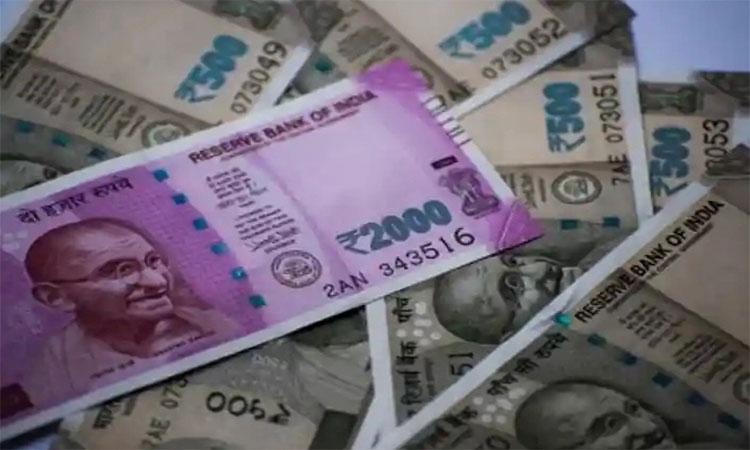 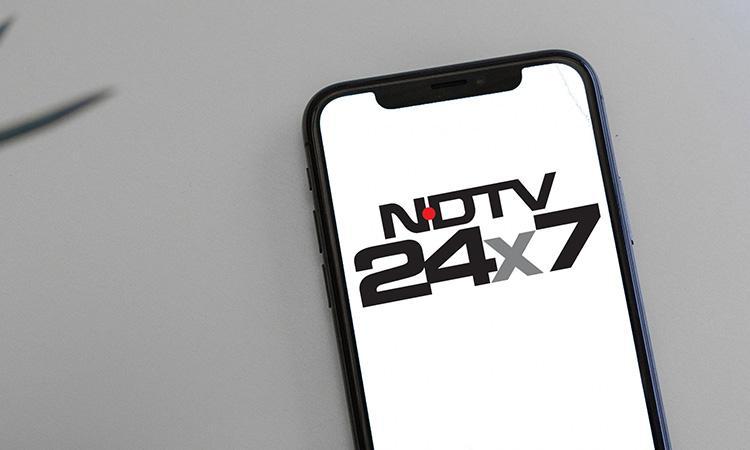 NDTV promoters approach SC against SAT's Rs 5 crore penalty
IANS - Thursday , 22 September 2022 | 06 : 11 PM
In a regulatory filing by NDTV, the promoters had informed the exchange of filing a civil appeal in the Supreme Court against SAT's July 20, 2022 order to pay Rs 5 crore penalty for non-disclosure of loan agreements entered by them. The SAT had reduced the penalty from Rs 25 crore to Rs 5 crore for alleged violation of clause 49(1)(D) of the Equity Listing Agreement read with Section 21 of the Securities Contracts (Regulations) Act, 1956. 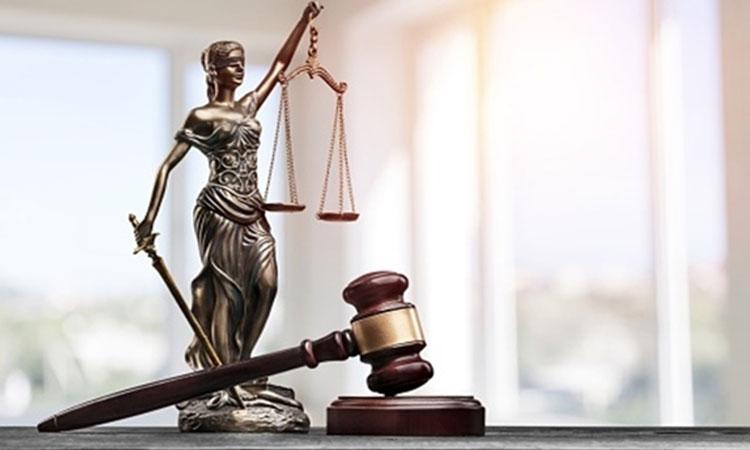 SC: Benami Transactions (Prohibition) Amendment Act 2016 can't be applied retrospectively
IANS - Tuesday , 23 August 2022 | 12 : 57 PM
A bench headed by Chief Justice N.V. Ramana said the amendment Act of 2016 to the 1988 Act is prospective in nature and it cannot apply retrospectively. Section 3(2) prescribes that whoever enters into any benami transaction shall be punishable with imprisonment for a term which may extend to three years or with fine or with both.
Advertisement 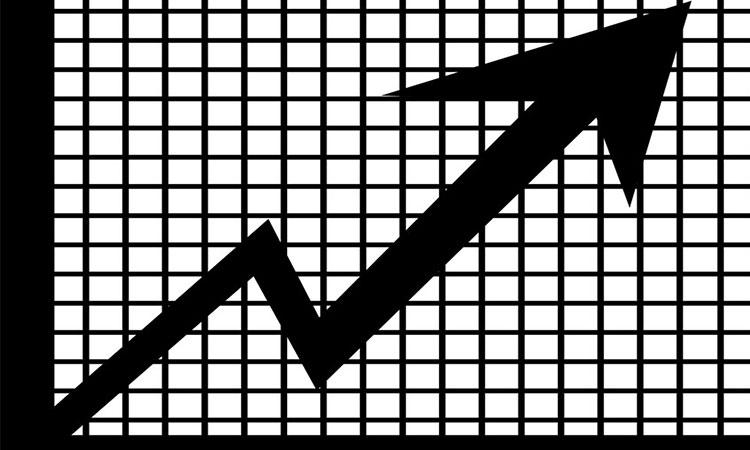 Economists say freebies make sense only if a state budget has revenue surplus
IANS - Sunday , 21 August 2022 | 12 : 04 PM
In simple terms, what is applicable at the home front is equally applicable for the governments - spend if there is a surplus, said economists queried on freebies and subsidies. "Political parties can announce freebies, subsidies as poll promises. But such poll promises - freebies/subsidies - should be implemented only if there is a revenue surplus in the state budget," K.R. Shanmugam, Director, Madras School of Economics, told IANS. 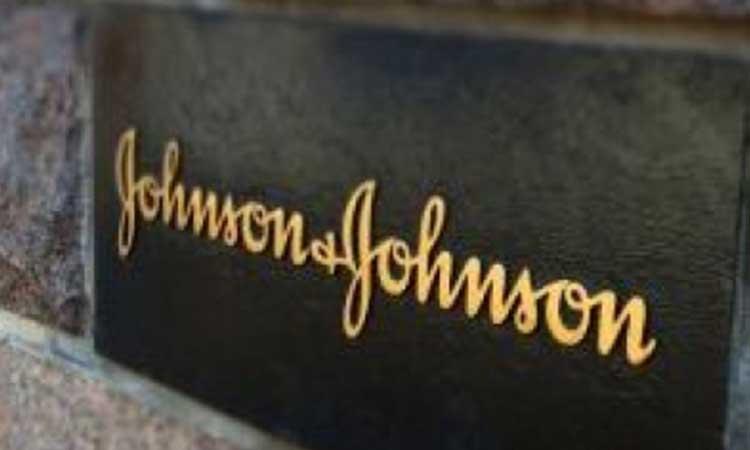 Johnson and Johnson to stop selling and making talc-based baby powder globally
IANS - Friday , 12 August 2022 | 09 : 45 PM
The healthcare firm has faced tens of thousands of lawsuits from consumers who allege its talc products, including the instantly recognisable brand of Johnson's baby powder, caused them to develop cancer. "As part of a worldwide portfolio assessment, we have made the commercial decision to transition to an all cornstarch-based baby powder portfolio," the company said in a statement, The Guardian reported.
Advertisement