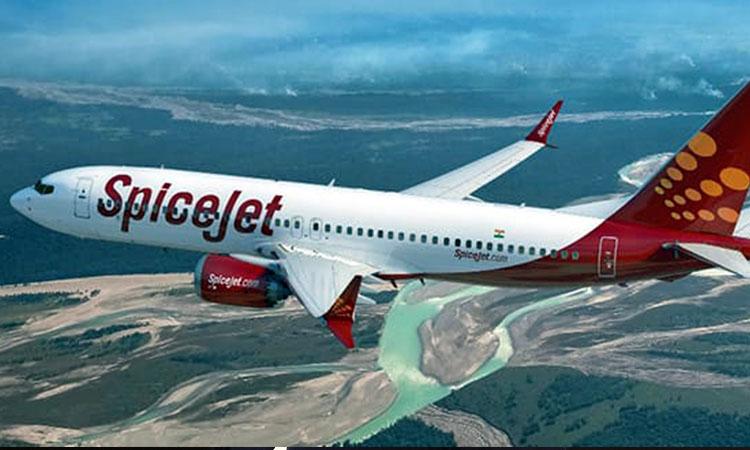 SpiceJet's Q3FY23 net profit at over Rs 23 cr
IANS - Tuesday , 15 February 2022 | 09 : 09 PM
The airline reported one-time exceptional adjustment of Rs 77.46 crore on account of settlement. The settlement with Boeing was a significant event during the quarter. "As expected, the company received cash and non-cash accommodations significantly in excess of the amounts due to lessors during the period of grounding of MAX aircraft," the airline said in a statement. 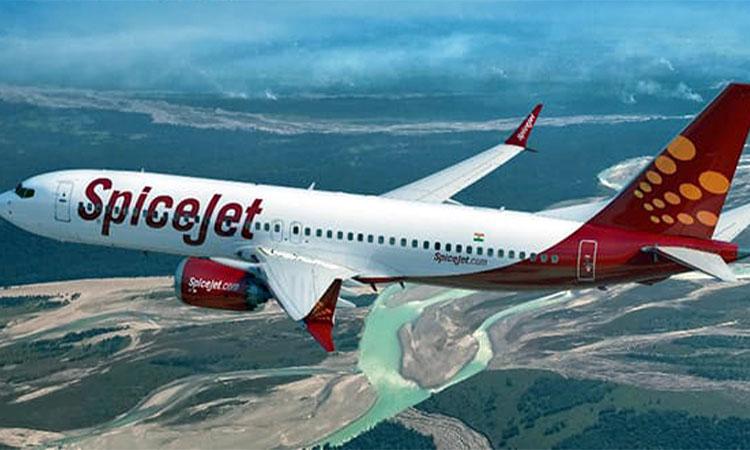 SpiceJet gets breather as SC stays Madras HC's winding up order for 3 weeks
IANS - Friday , 28 January 2022 | 02 : 00 PM
The apex court bench headed by Chief Justice N.V. Ramana pulled up the airline saying, "If you don't want to run the airlines, we will declare you insolvent. This is not the way to run an airline." The court also asked SpiceJet to try settling with Credit Suisse. Credit Suisse had moved the winding-up petition before a company court claiming that SpiceJet was indebted to it for more than $24 million for maintenance, repair, and overhauling (MRO) the Zurich-based MRO service provider SR Technics. 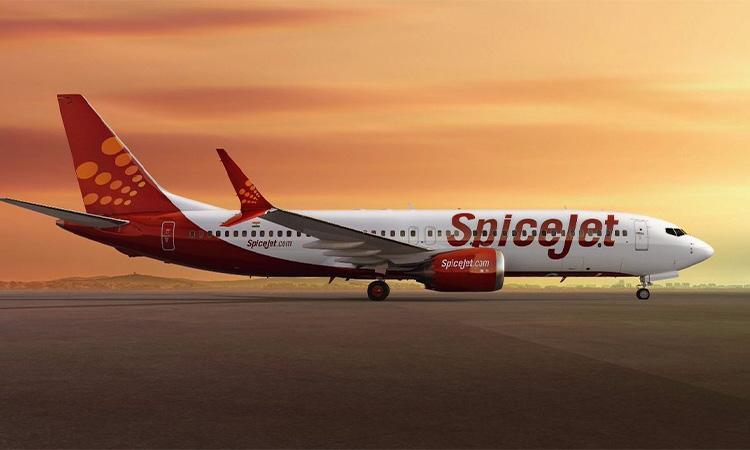 SpiceJet settles all disputes with DHC; all legal proceedings stayed
IANS - Wednesday , 15 December 2021 | 04 : 30 PM
The DHC reportedly moved a Delhi court against the SpiceJet, seeking payments in connection with Q400 aircraft that was not paid. The manufacturer has now apparently stopped production of the aircraft. "The parties have agreed to settle all their disputes under and related to the aircraft purchase agreement and component solution agreement, subject to compliance with the terms of settlement," SpiceJet said on Wednesday. 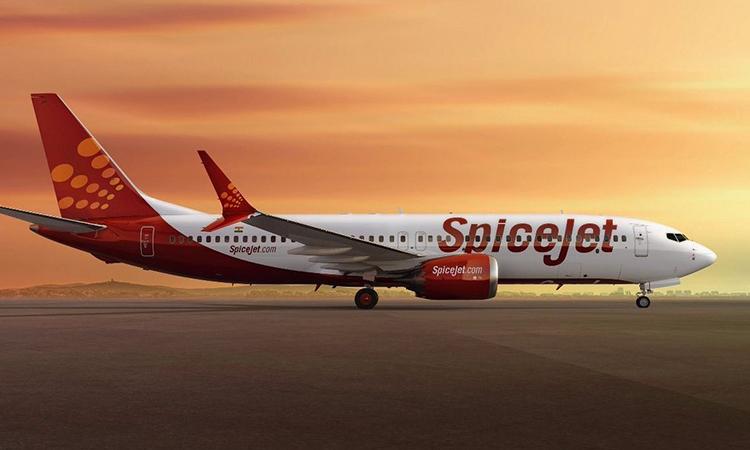 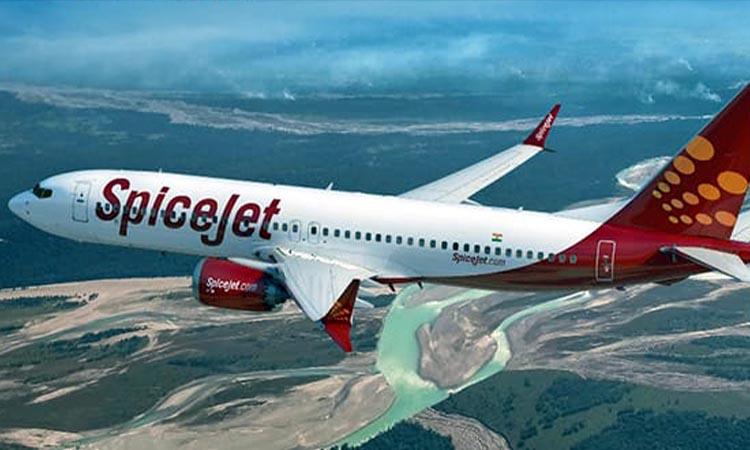 SpiceJet enters into agreement with Boeing on 737 Max grounding claims
Newsmen Business Desk - Thursday , 18 November 2021 | 10 : 32 AM
Boeing has agreed to provide certain "accommodations and settle the outstanding claims" related to the aircraft's grounding and its return to service in the agreement, according to the airlines. The Max aircraft that the airline is referring to, has been grounded for over two years in India. 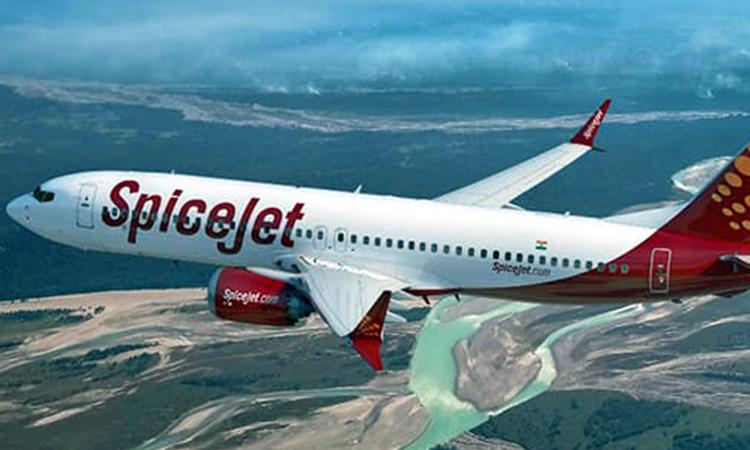 SpiceJet restores employees' salaries to pre-Covid levels
IANS - Monday , 04 October 2021 | 03 : 06 PM
The airline paid full salaries for the month of September to employees. Besides, salaries were disbursed on the last day of the month, as had been the practice during pre-Covid days. "From September 2021, the company has also reverted back to paying salaries in one go instead of paying it in two parts," the airline said in a statement. 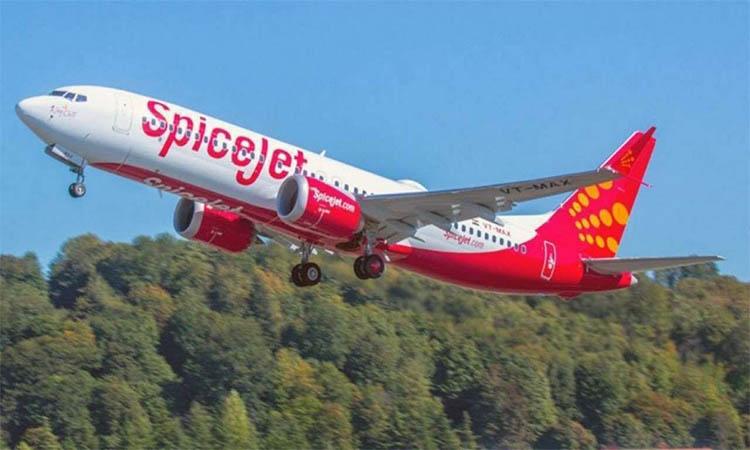 Spices Board to e-auction 75,000 kg of cardamom
IANS - Friday , 24 September 2021 | 06 : 11 PM
The e-auction will bring together the spice community, enabling spice growers to connect with spice traders in the country. 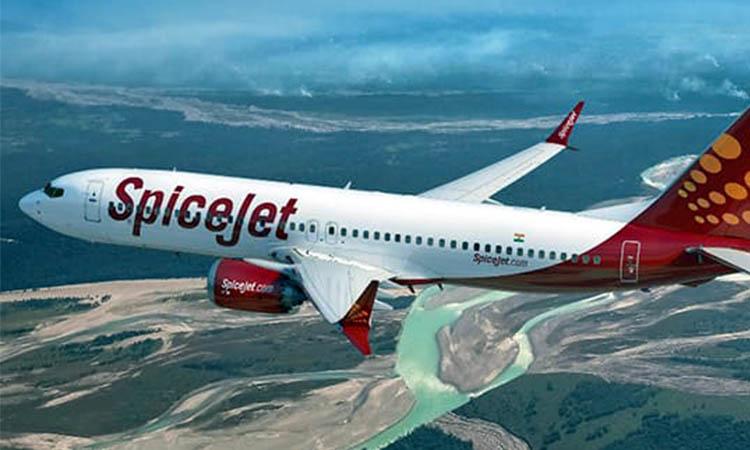 SpiceJet to launch 38 flights from Sep 15
IANS - Wednesday , 15 September 2021 | 08 : 30 PM
"SpiceJet has also launched flights on the routes of Delhi-Surat-Delhi, Bengaluru-Varanasi-Bengaluru, Mumbai-Jaipur-Mumbai, Mumbai-Jharsuguda-Mumbai, Chennai-Pune-Chennai, Chennai-Jaipur-Chennai and Chennai-Varanasi-Chennai," the airline said in a statement on Wednesday. Besides the airline also launched new flights between Udaipur and Chennai which will operate thrice-a-week.
Advertisement
Advertisement